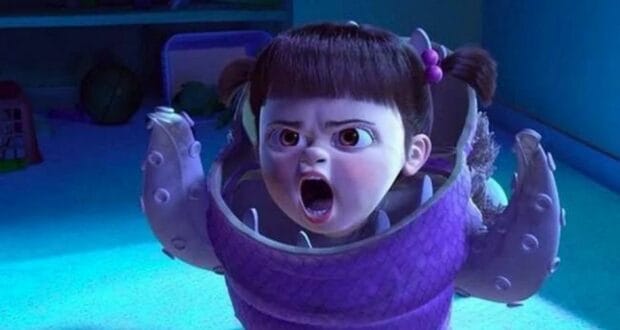 Looks Like Boo from ‘Monsters, Inc.’ has a Real Name

In 2001, Pixar took us through the closet door to the world of monsters via its feature film, Monsters, Inc., and somehow got us all to fall in love with a little girl called “Boo.” While she was undoubtedly adorable, “Boo” did not say many coherent things beyond “Kitty,” “Mike Wazowski,” and “Boo.” This meant that Mike, Sully, and movie fans were left with a lot of unanswered questions for her–especially what was her real name. Well, it looks like Pixar left us a clue right in front of our eyes.

It appears that “Boo” s real name might be Mary.

The secret might have been revealed when Sully is trying to put Boo to sleep, and she tells him that Randall is the monster that scares her. Before she shows the picture, she moves some other paper out of the way and one clearly shows that she writes the name “Mary” multiple times. 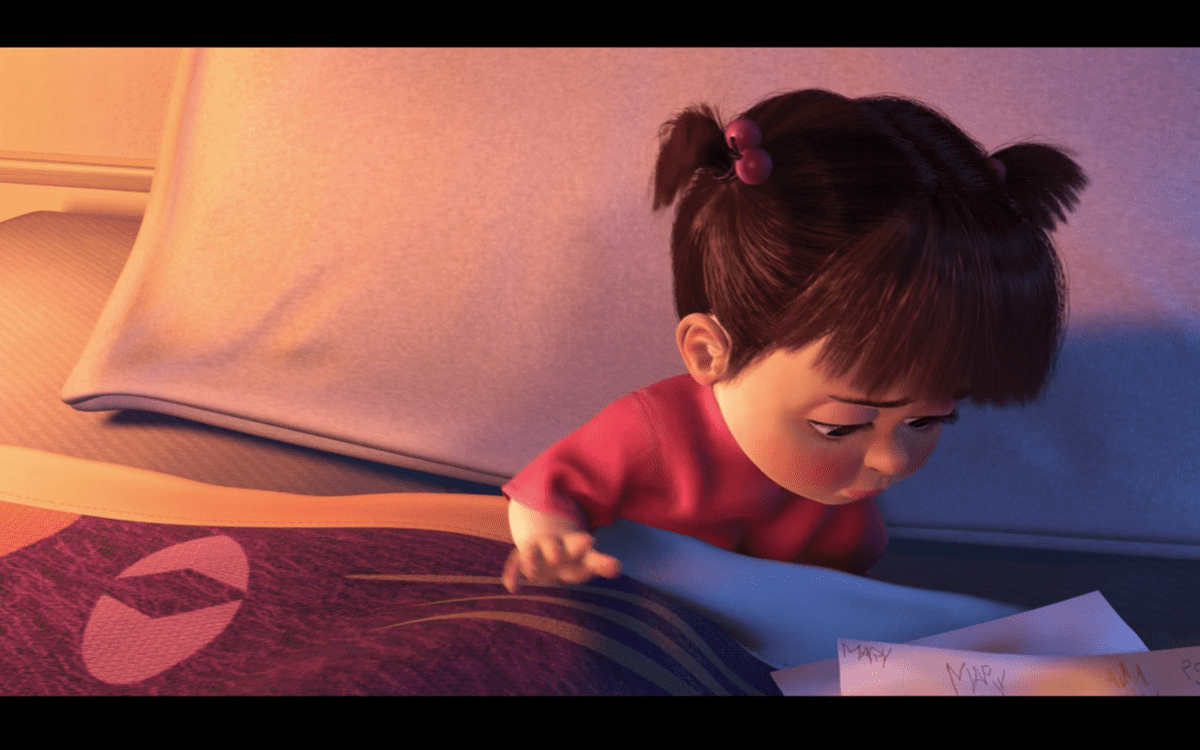 We understand that there will probably be more than a handful of Disney Fanatics out there who have already discovered this little fact, but it still seems to be one of the lesser-known theories in the Pixar movie portfolio and is worth sharing.

It makes sense that this would be her real name as the little girl who voiced “Boo” was named Mary Gibbs, and we can’t think of a more appropriate name for her.

This does, however, put a damper on one slow-burning Pixar theory that suggests Mei’s friend Miriam in Turning Red is actually Boo growing up, and her obsession with Mei’s big fuzzy form is her subconscious memory of her last big furry friend, Sully. 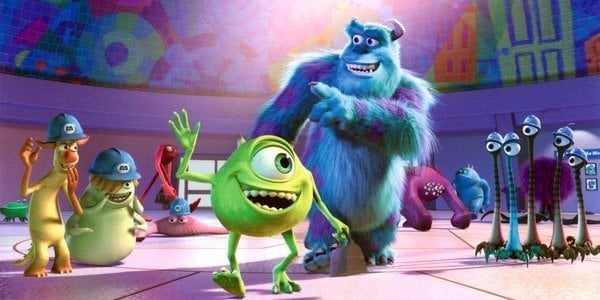 Related: Did This Tinker Bell Movie Intro Ever Actually Happen? Fans Say No

Monsters, Inc. and its prequel, Monsters University, are available for streaming now on Disney+.