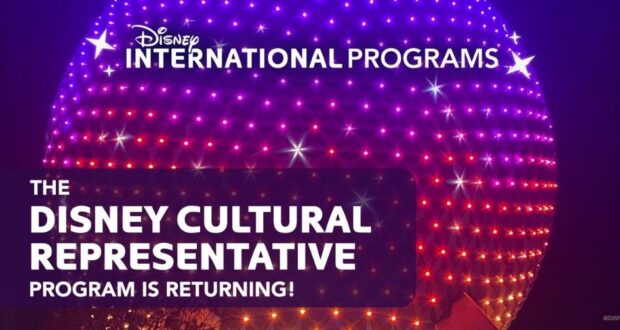 EPCOT’s World Showcase will once again be filled with people from the pavilions’ respective countries, and it looks like the cultural representatives will return just in time for EPCOT’s Food and Wine Festival! 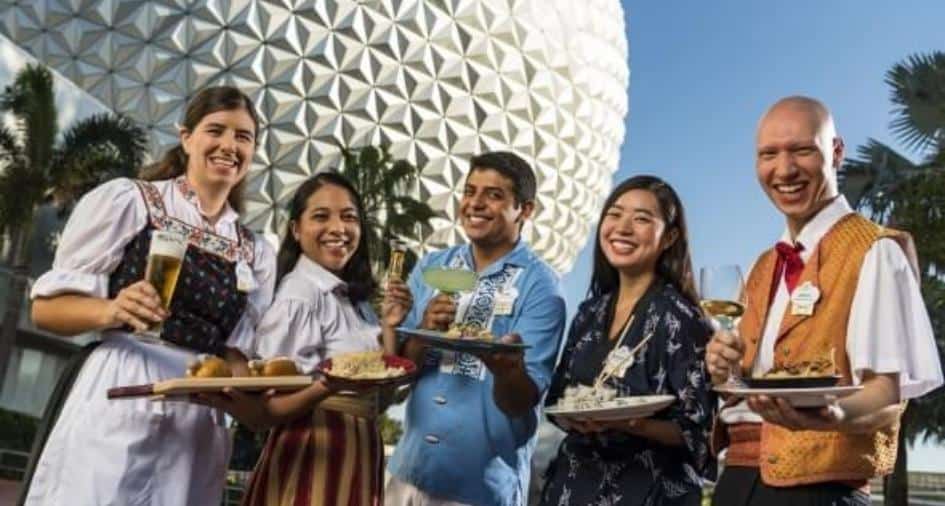 Disney Programs announced that the Disney Cultural Representative Program would return in phases beginning in August 2022.

In a press release, they said, in part:

Right now, we are reaching out to participants from select countries whose program was shortened, cancelled or waitlisted in 2020, as well as those who had an offer and had not yet arrived, and offering them the first opportunity to reapply. We will then invite others to apply soon.

We are doing this in a thoughtful and responsible way with the safety of our participants and working cast top of mind. With this phased re-introduction, initial recruitment will start in Germany, Norway, Italy, France, UK, and Canada for World Showcase at EPCOT. We look forward to bringing additional countries on board and sharing applications with them once they clear travel restrictions and / or have CDC-authorized vaccine availability.

When the Disney College Program returned last year, many hoped that Disney International Programs like the Cultural Representatives would follow, but due to enduring restrictions and concerns, it has remained shuttered. Disney announced that these Cast Members will be housed at the Flamingo Crossing Village.

While EPCOT was not everything that Walt originally intended, it did become a showcase to the world, and one way it accomplished that was by hiring cultural representatives from each of the nations found alongside World Showcase Lagoon to help Guests immerse themselves in their nation as authentically as they could. 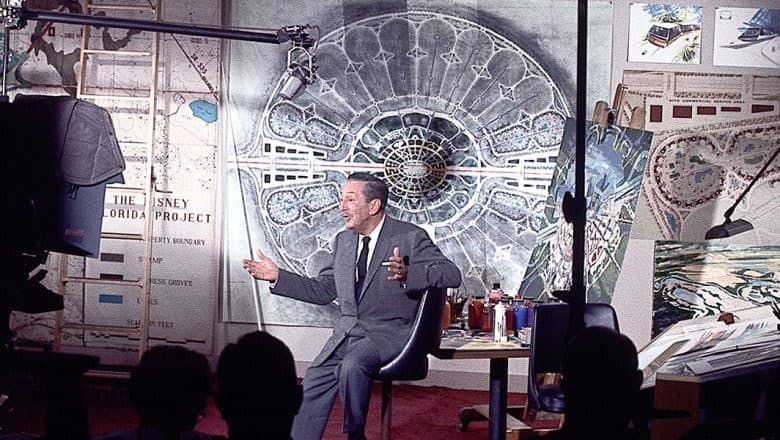 However, as the Pandemic sparked the closure of Walt Disney World and borders around the world, so too did it bring a suspension to this beloved international program. And while Disney’s International Program is involved in several other areas of The Walt Disney Company, including other areas of the Parks, Resorts–EPCOT’s World Showcase is where their knowledge of their countries’ culture, tradition, and heritage, shines brightest.

Over the past two years, EPCOT has worked its way back to normalcy, beginning with the Taste of EPCOT Food and Fine Festival, the EPCOT International Festival of the Arts, and now continuing with the 2022 International Flower and Garden Festival currently underway. And they have worked with the Cast Members available to them. But Guests clearly noticed that something was missing on their latest treks “around the world.”

While the dates for the 2022 International Food and Wine Festival have not yet been released, 2021’s festival began in mid-July and ran through mid-November. Having these international Cast Members back will add another reason for Guests to join in the celebration. The return of these Cast Members to the United Kingdom Pavilion, the Germany Pavilion, the France Pavilion, the Italy Pavilion, and the Norway Pavilion signals Walt Disney World is making yet another step closer to pre-pandemic normalcy and level of magic Guests have been yearning for. 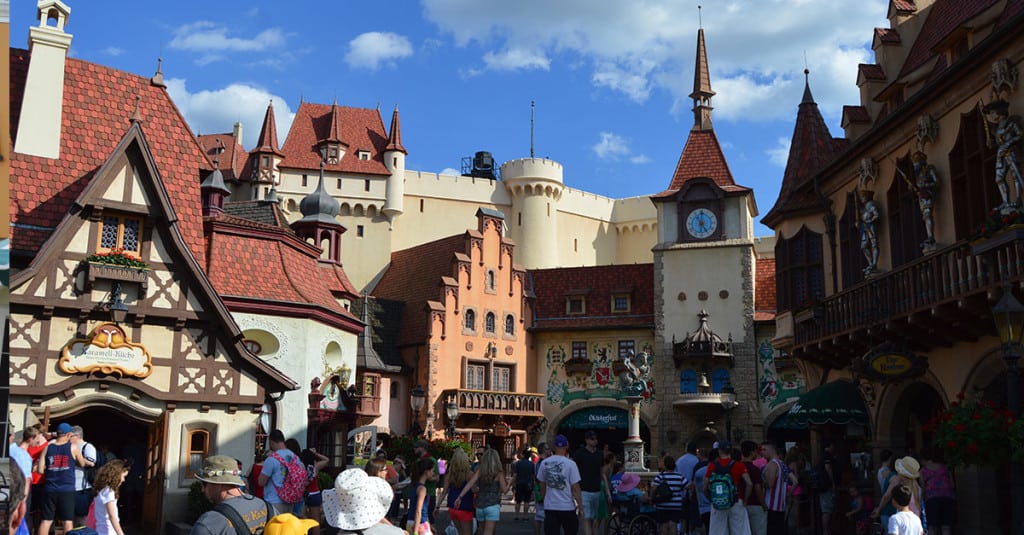