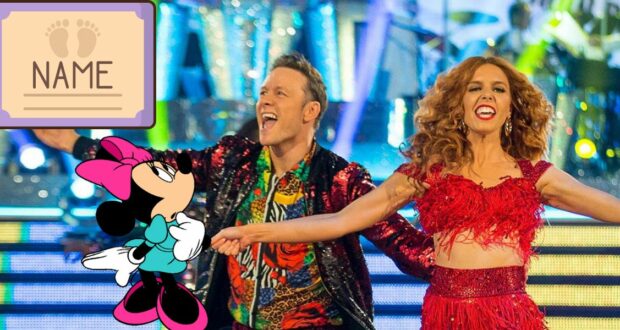 America-based Disney fans might not be familiar with the British television show called Strictly Come Dancing, but the dancing competition show has become a staple in the United Kingdom. The show is often simply referred to as Strictly, and the dancers on the show often continue to be famous household names after their season of the competition show (which is paralleled by the show Dancing With the Stars elsewhere). 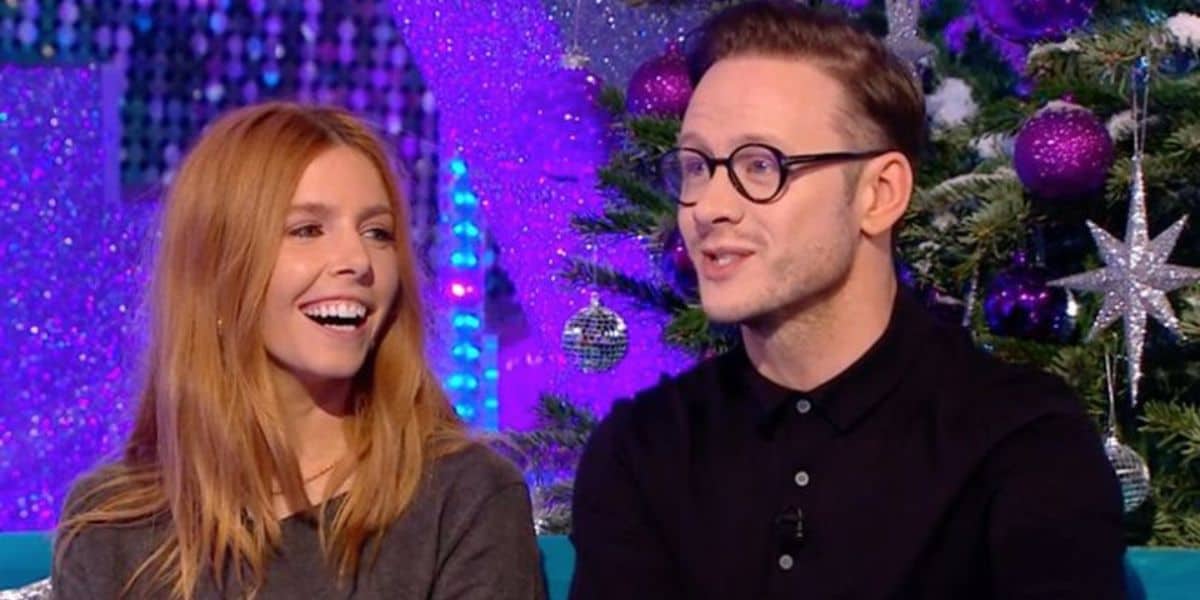 Two former Strictly contestants named Stacey Dooley and Kevin Clifton have stayed in the spotlight after their time on the show back in 2018 (when they took the show by storm with dances like the one shown below, and went on to win the season), and now the pair have just announced the birth of their baby girl — who has been given a Disney baby name that takes inspiration from a main character!

Dooley was known as a BBC journalist and a TV presenter before Strictly; she was paired up with the actor and dancer Clifton on the show, and the pair began dating not long after. Now, Dooley has just revealed the couple’s first child’s name: Minnie!

“Our Daughter is here. My little masterpiece! I’m COMPLETELY OBSESSED,” Dooley wrote on Instagram in the post shown below. “Love you Minnie, Love you Kev x.”

Not every Disney fan is fond of the names, particularly names that are more extreme when it comes to expressions of Disney-related passions instead of baby names with a subtle meaning or inspiration. This Disney movie and main character baby name for a little girl was particularly controversial in recent months. Time will tell whether or not the name of these two British celebrities’ baby girl proves to aggravate or appease Disney enthusiasts!

Disney Baby Names Strictly Come Dancing 2023-01-17
Sharon
Previous: GLAAD Says the Walt Disney Company Has Come a Long Way With Inclusivity… But Isn’t There Yet
Next: Princess Meet and Greets Will Return as Disney Genie+ Options