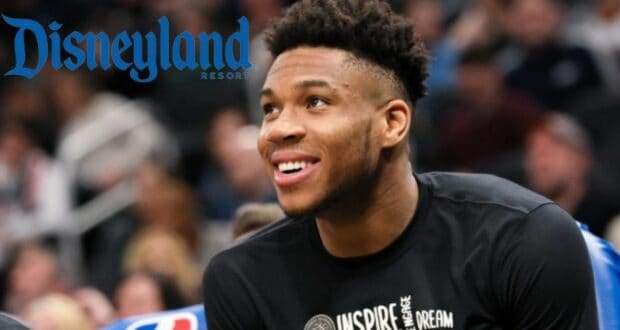 Celebrities might have a lot going on (whether it’s filming movies, fielding questions on press tours, or handling public scandals) but even they are not immune to the magic of Disney! Many celebrities have been spotted in Walt Disney World Resort or Disneyland Resort, and one well-known athlete from the NBA has just become the most recent celebrity sighting. 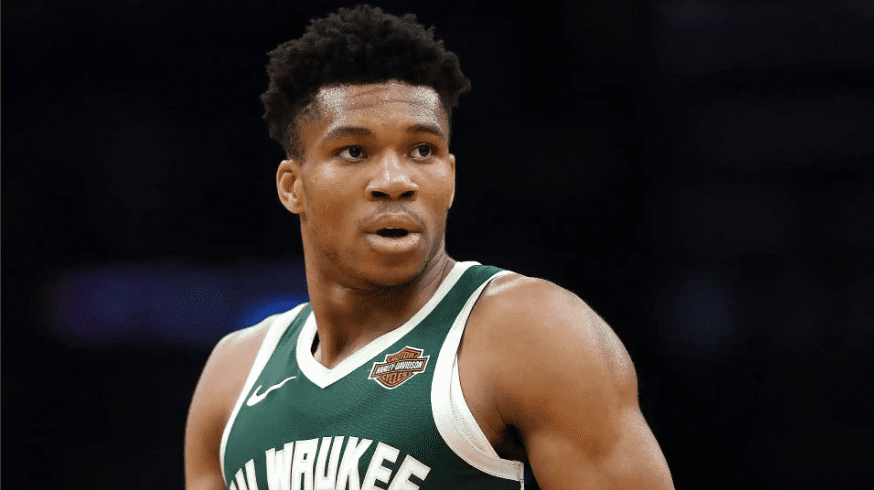 Video of the NBA basketball player’s Disneyland trip (seen below) shows the Nigerian-Greek athlete visiting Disneyland Resort with a small child (presumably one of his two children) who is sporting Mickey Mouse ears. Giannis has the child on his (very tall) shoulders, but puts the child down to sign some autographs requested by fellow Disneyland Guests.

Celebrity sightings are common at Disneyland Resort theme parks since the West Coast Resort Disneyland is located in California and is far closer to Hollywood and Los Angeles than Walt Disney World Resort. Khloe Kardashian recently caused quite a stir when she visited a Disneyland theme park to celebrate her daughter’s birthday and inadvertently revealed a deception by Kim Kardashian from a previous Disneyland visit.
Chrissy Teigen and John Legend recently visited Disneyland to celebrate one of their children’s birthdays, too! Many celebrities seem to take Disney Guests’ attention in stride since they are aware that they’re visiting a popular Disney Park or Disney Resort where they are going to be surrounded by Disney fans. Giannis clearly is not surprised to be signing autographs during this visit! 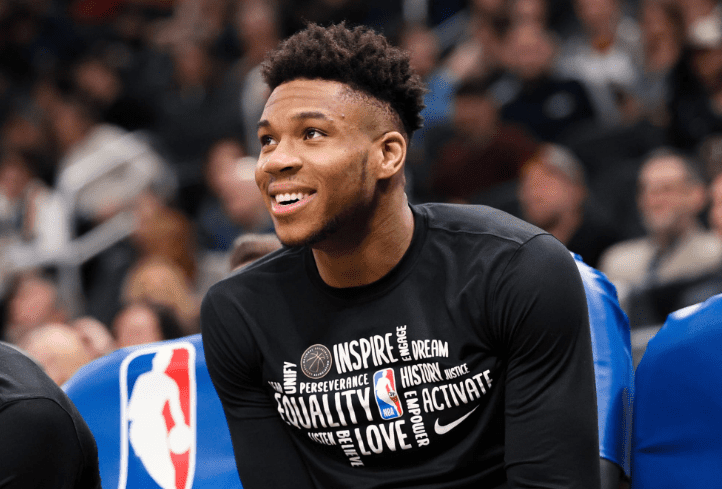 Celebrities who typically work with Disney, such as Julianne Hough, seem to be particularly comfortable with this attention as they frequent Disney locations.
Walt Disney World Resort has had its own share of celebrity visits, however; supermodel and former Victoria’s Secret Angel Lily Aldridge recently set up shop in EPCOT in Disney World in order to kick off her new Cava del Tequila margarita!
Giannis Antetokounmpo 2022-05-25
Sharon