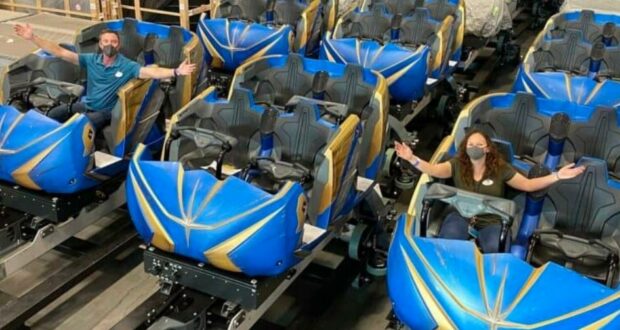 Clarification: Do You Need a Disney World Park Reservation for ‘Guardians’ Previews?

As of April 14, 2022, it appears that all of the select Guest previews for the highly anticipated Guardians of the Galaxy: Cosmic Rewind have been distributed. But once again, this question arose: “Do we need to get a Park Pass Reservation for EPCOT?”

It turns out the answer is “no.”

The first preview signups to go out were for D23: Disney’s Official Fan Club. According to D23, the fan club’s paid preview scheduled for May 15 included admission to the Disney Park starting at 4:00 pm. This means that there was no need to scramble for a Theme Park Reservation to experience the attraction, but attendees would need one in order to experience the Park earlier in the day and on their own terms. 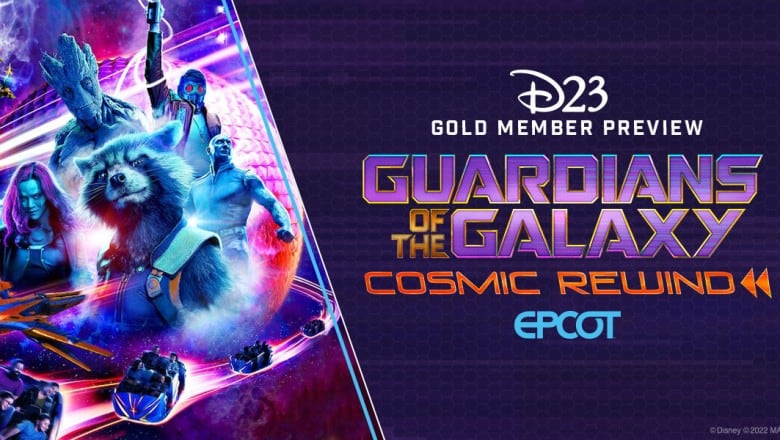 When Annual Passholder preview signups followed, they too apparently will not require Theme Park Reservations. According to the registration email,

“KEEP IN MIND: You will not need to make a separate Theme Park reservation to enter EPCOT® on the day of your preview, but you will need valid admission for EPCOT®, and applicable Passholder block-out dates do apply. Be sure to check the Pass Block-out Calendar before registering.” 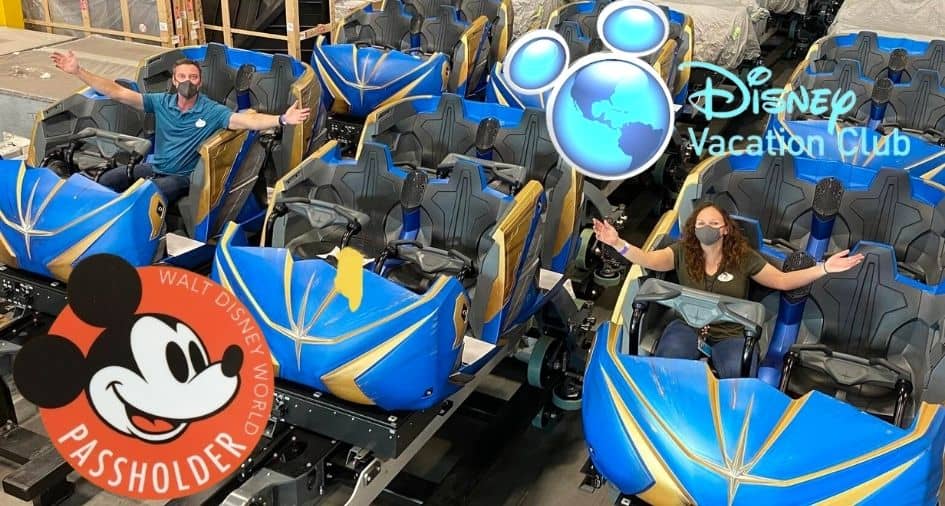 We are uncertain at this time if Disney Vacation Club (DVC) members were also able to forgo making a Park Pass Reservation on their day of previews.

It should be noted that Annual Passholders were exempt from needing to make Theme Park Reservations to visit EPCOT for the preview of Remy’s Ratatouille Adventure, and this reporter stands hoping that this continues to signal the beginning of the end of the Disney World Park Pass System.

Only time will tell at this point when the restrictions will go away, and all Guests will need to enter their favorite Theme Park is a valid admission ticket.

Guardians of the Galaxy: Cosmic Rewind is set to open to the public at the new Xandar Pavilion at World Discovery, EPCOT, Walt Disney World Resort on May 27. Replacing Ellen’s Energy Adventure, the attraction is Walt Disney Imagineering‘s first permanent installment of the Marvel Cinematic Universe in Walt Disney World. Its sister attraction, Guardians of the Galaxy Mission Breakout is a bookend to Marvel’s Avengers Campus at Disney California Adventure.

We at Disney Fanatic will continue to update our readers on Disney Park news as it comes to light.