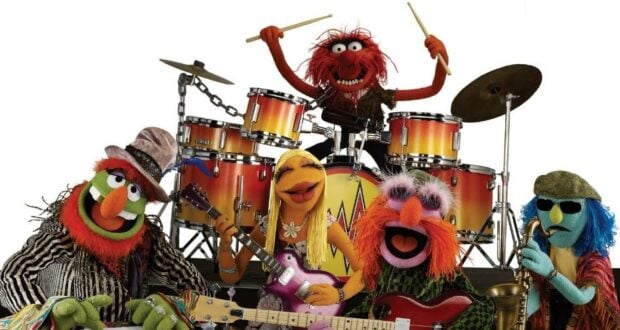 It appears that the rumors are true!

Disney+ has ordered an original series centered around the legendary Muppet rock band, “Dr. Teeth and the Electric Mayhem.”

The series, titled “The Muppets Mayhem” will follow the band as they try to record their first ever album. Lilly Singh will star as Nora, the human junior A&R executive tasked with managing The Electric Mayhem band. 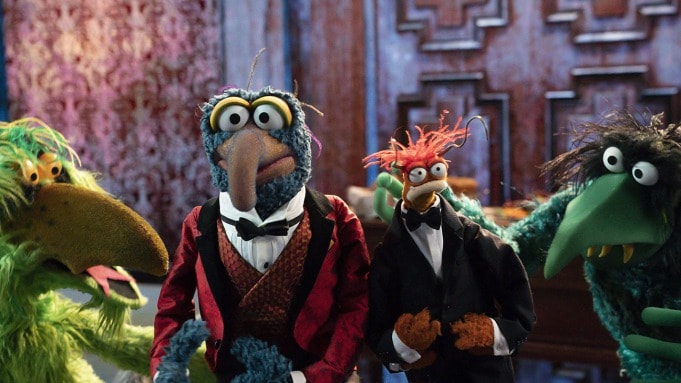 “The Muppets are renowned for quality, creativity and unrivaled, fun storytelling for the whole family,” said Ayo Davis, president of Disney Branded Television. “We are thrilled to have Adam, Bill and Jeff at the helm to bring all of these iconic and great new characters to life in fresh and dynamic ways.”

“Adam F. Goldberg is our resident Muppet enthusiast at Signature and getting to play in the sandbox with Bill, a longtime Muppet performer, as well as these beloved characters was a dream come true for him, Bill and Jeff,” said Jonnie Davis, President of ABC Signature. “Their take is fresh, fun, musical and of course, hilarious. We couldn’t be happier to be the studio that is helping them get the band back together.”

“We are so excited to bring the story of The Electric Mayhem Band to the front and center of this new series. They’ve been entertaining audiences since ‘The Muppet Show,’ which debuted 45 years ago, so it’s wonderful that these characters are finally getting to play lead rather than supporting roles,” said David Lightbody, executive producer and senior vice president of Disney Live Entertainment and The Muppets Studio. 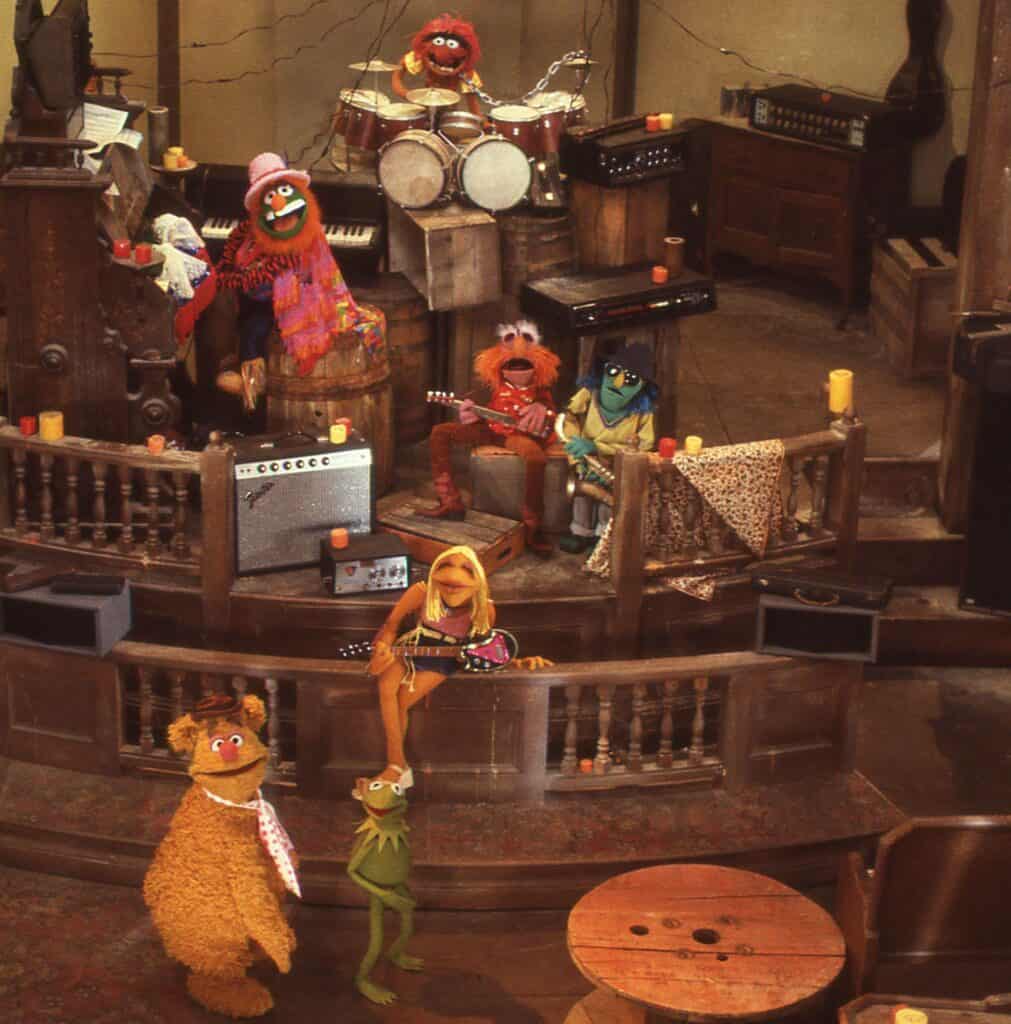 Related: Kermit the Frog Joins the JAMMitors in this Adorable Video from EPCOT!

We first caught wind of the Muppets project while it was circulating around the proverbial rumor mill. It appears that this rumor turns out to be true.

There is still very little known about the actual plot of the story at this time, but comes as no surprise to this Muppets fan that the band could never pull themselves together to record a complete album after all these years–no matter how hard Scooter tired to manage them. There is very little doubt that the show will have Dr. Teeth (vocals and keyboards), Floyd Pepper (vocals and bass), Janice (vocals and lead guitar), Zoot (saxophone), and Lips (trumpet) all trying to adjust to the social media-driven world of today. And if the iconic drummer Animal does not have a moment when he becomes a gif or goes viral on TikTok, that is a wasted opportunity. 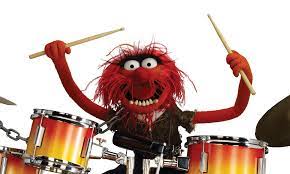 We at Disney Fanatic will keep our ears to the ground on this story and will update our readers as more information comes to light.