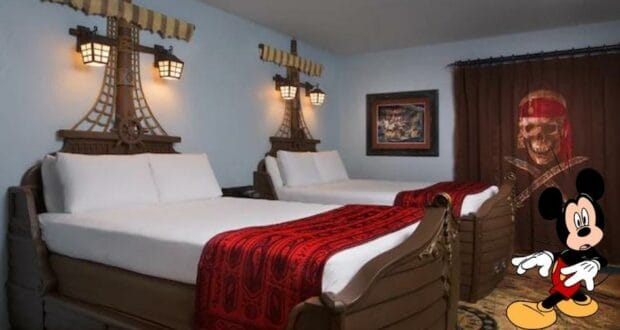 We have received confirmation that Disney’s Caribbean Beach Resort will be removing its Pirate-themed rooms by the end of 2022.

Upon first hearing unconfirmed word that such a decision had been made, we went to the Walt Disney World Resort website to find that there was no availability for the rooms after December of this year. Cast Member confirmation via the website’s help chat made it truly official. 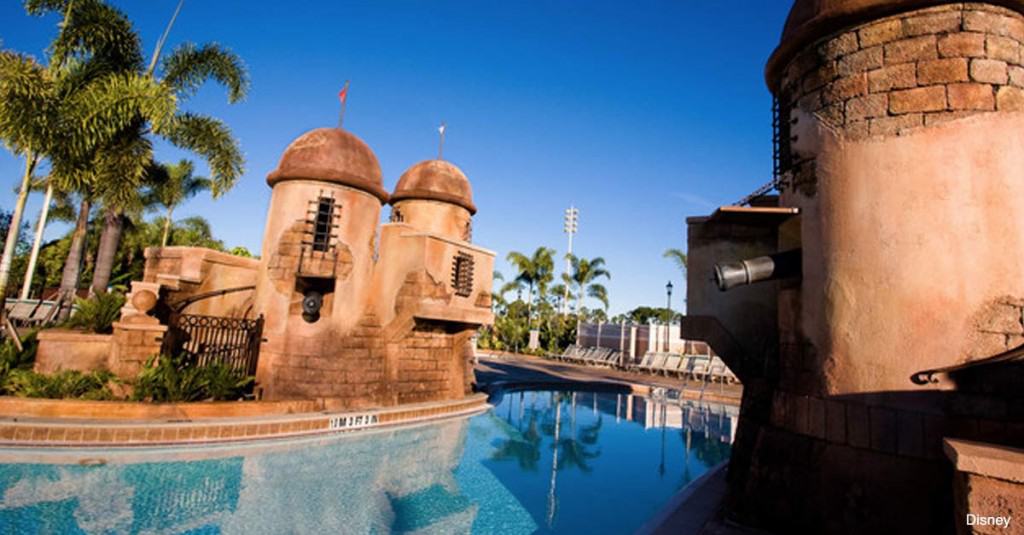 There are extra-magical rooms spread out around the Walt Disney World Resort Hotels, including special Princess and the Frog-themed rooms at Disney’s Port Orleans French Quarter, and the swashbuckling pirate-y guestrooms were among them. They were also fitting, considering one would expect to find Pirates of the Caribbean at Disney’s Caribbean Beach Resort. It is unclear why Disney World decided to make this change. 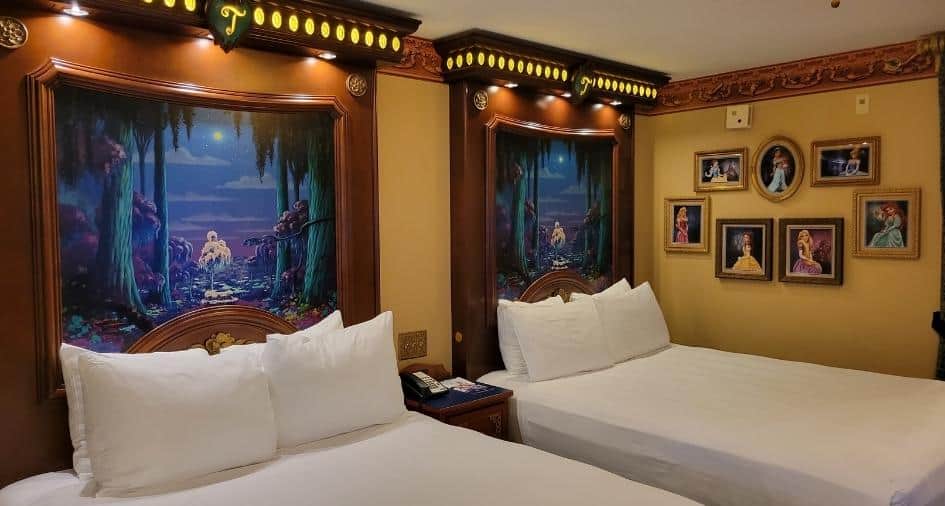 Capturing the essence of five different Caribbean islands, Barbados, Jamaica, Martinique, Trinidad, and Aruba, Disney’s Caribbean Beach Resort has a pirate flair all around it, including a pool themed after a Spanish Citadel with water cannons, as well as “Old Port Royale” that includes Calypso Trading Post, and the Banana Cabana outdoor bar and lounge. It is also home to the beloved restaurant, Sebastian’s Bistro.

Disney describes the Pirate-Theme rooms on its website as the following:

Your Caribbean adventure continues in a room fit for a buccaneer. Leave the shores of paradise behind and set sail for the land of dreams upon a ship-shaped bed.

Discover hidden treasures and nautical details that ignite the imagination and place you and your family right in the middle of swashbuckling action.

Endless quests await as pirate lore comes to life in this unique accommodation! If you want to experience these rooms before they’re gone, click the link here to find the remaining availability.