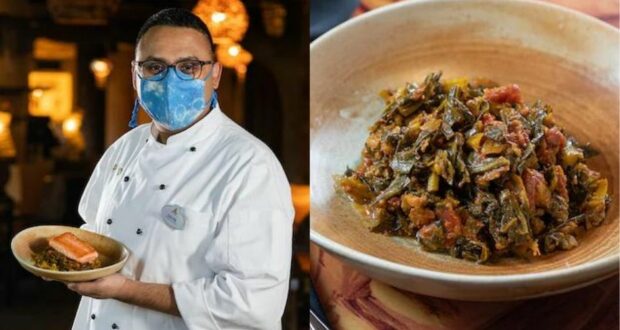 Cook Soulfully with This Tanzanian Collard Green Recipe from Sanaa

If you’re a Disney Guest who is feeling inspired after visiting Walt Disney World Resort or Disneyland Resort during this month’s Celebrate Soulfully event — or you’re a Disney fan who can’t visit a Disney Park at the moment, but wants to experience some soulful flavors at home — then you’re in luck! The Disney Parks Blog has just shared the recipe for a Tanzanian take on collard greens, as well as an interview with Sanaa restaurant’s Chef Sahib Bhatti. 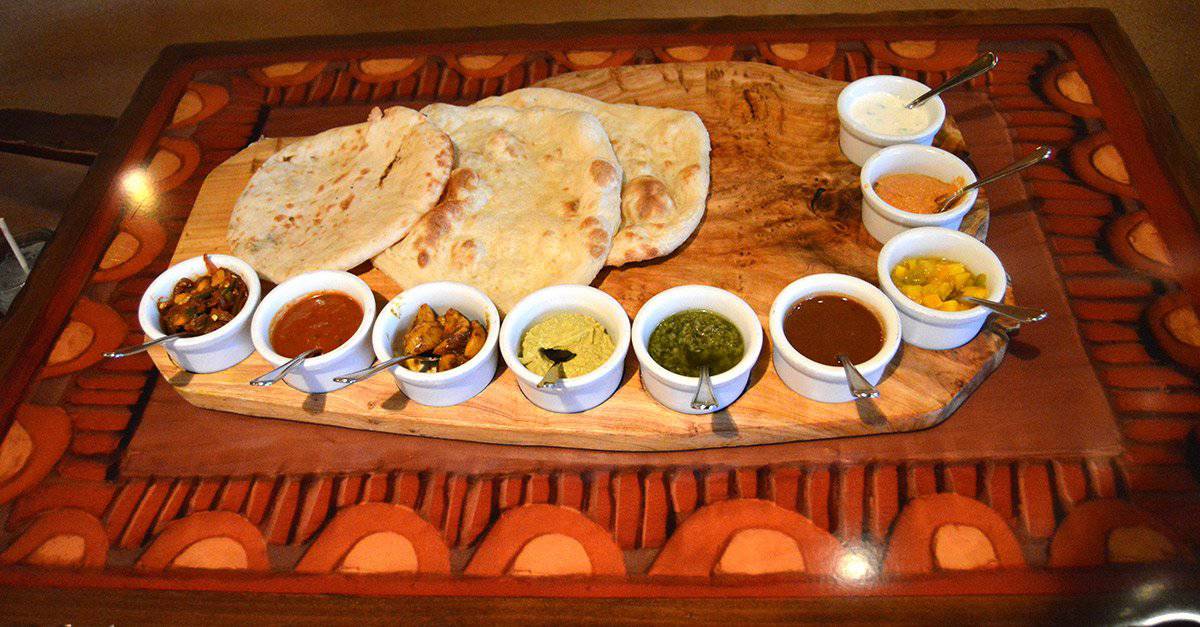 Chef Sahib is a Tanzanian chef at Sanaa within Disney World’s Animal Kingdom Lodge who started his Disney career eleven years ago on Disney’s Boardwalk and who has made his way up from an entry-level cook position to culinary school. For Chef Sahib, Disney helped “complement [his] love of food, feed [his] desire to continually learn about cultures and regions, and [gave him] a canvas for creativity.” However, the Sanaa chef also has an appreciation for foods that were part of his roots, like this collard greens recipe known in Swahili as Sukuma Wiki! 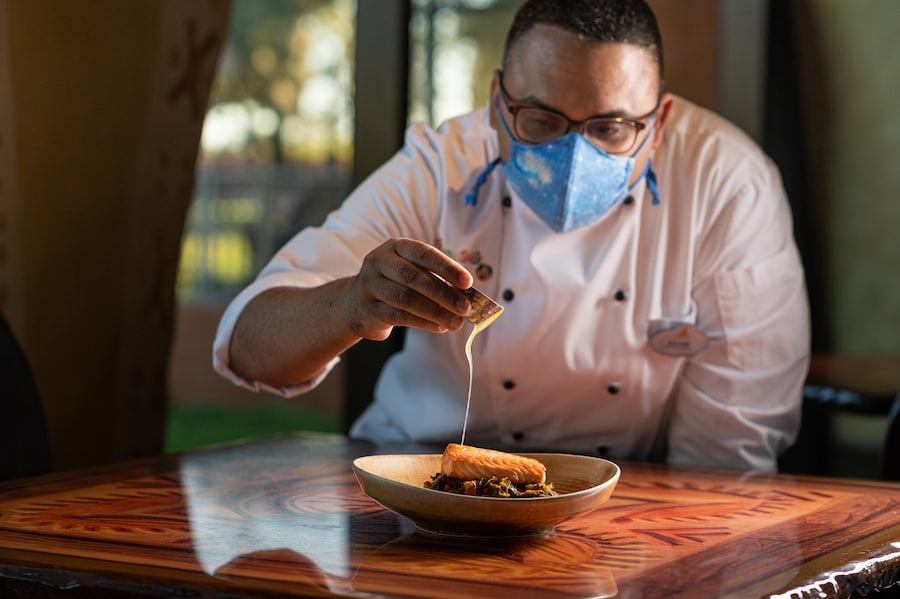 According to the blog post, this East African version of collard greens and fish is “served with market-fresh sustainable fish on a bed of geelrys (yellow rice)” that also features ingredients like “onions, garlic, spices and sukuma, more commonly known as collard greens”. The recipe involves sauteeing onions with garlic and spices in canola oil over medium heat, then slowly adding collard greens into the oil mix and cooking them just until they’re beginning to wilt. Vegetable stock and diced tomatoes are two more ingredients that are then added, and the greens are served alongside the fish!

This Sukuma Wiki recipe is also a great choice for anyone who loves extending leftovers for several days because its Swahili name literally translates to “stretch the week”. Chef Sahib described the dish as something “approachable and nourishing”, adding that “when things are tough, and meat is scarce, you can depend on these bountiful greens to make this soulful braise”. Are you going to try cooking this meal of collard greens, fish, and onion — or are you leaning towards a less hearty snack like these conchas or cheese fritters?