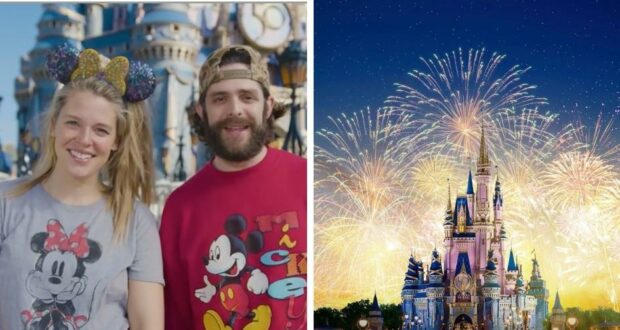 The Walt Disney World Resort attracts vacationing families all over the world, including some famous ones.

Recently, country star Thomas Rhett and his wife Lauren Atkins took their two daughters to the Most Magical Place On Earth for the first time. 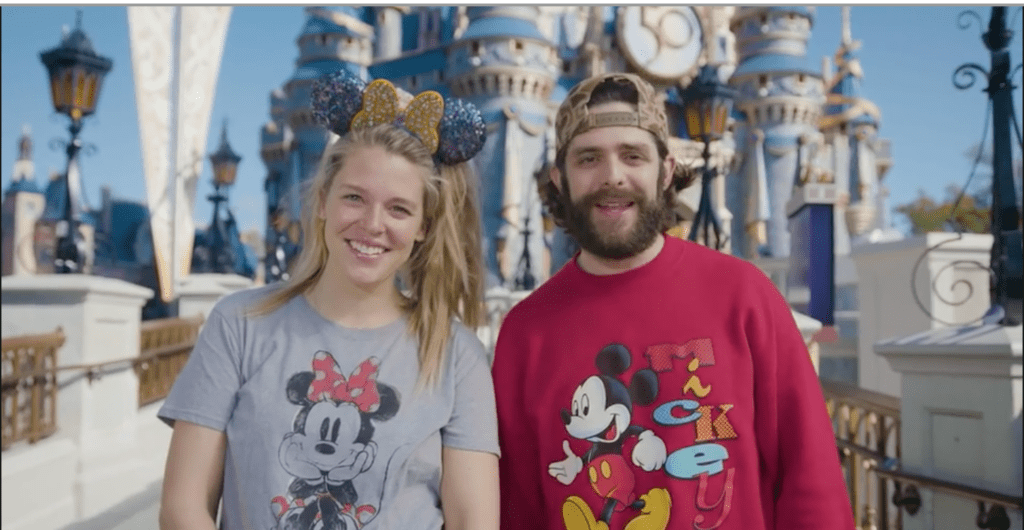 Rocking Mickey and Minnie Mouse, the couple met up with Cast Members at Magic Kingdom for a “Walt Disney World Minute” to talk about their first day in years.

“It’s unbelievable,” Rhett said, “I mean, the fact that this Park has been here for fifty years is nuts. But also getting to do a lot of the Park yesterday and seeing how much has remained the same and also the newer rides…the classic and the modern…it is a really cool combination.”

When asked about what their two daughters, Willa Gray, 6, and Ada James, 4, were looking forward to most that day, Atkins said, “They woke up talking about Tower of Terror, and Willa Gray really wants to do Space Mountain again, she loved it. [But] I think princesses probably tops the list, I think seeing their princesses is their favorite thing.”

“I can’t wait to watch them meet the princesses and also Space Mountain because that’s my lifelong favorite ride,” Rhett said. 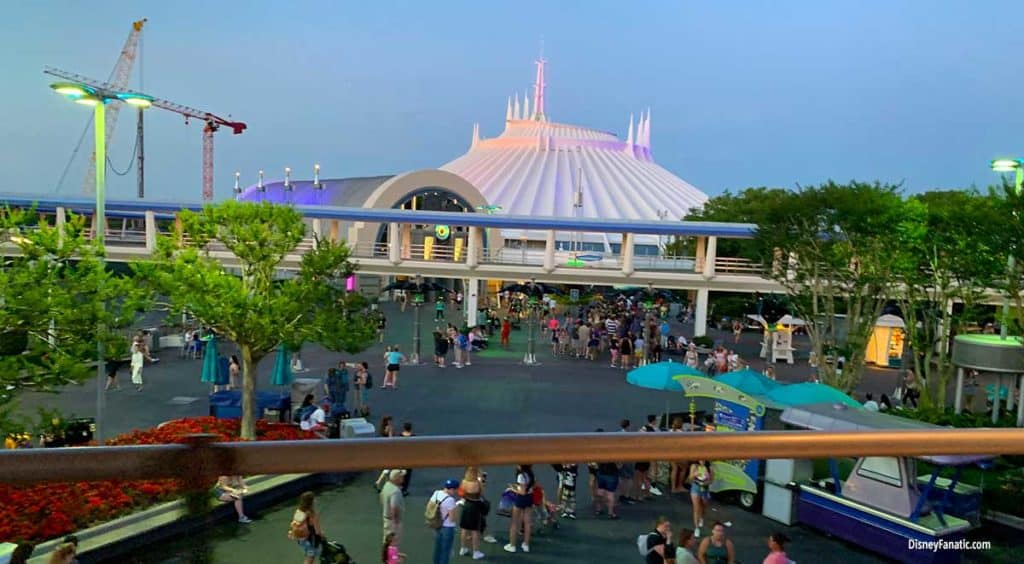 “Getting to see [our daughters] see everything and meet the princesses for the first time is pretty special,” Atkins said.

Speaking for ourselves, we at Disney Fanatic know that parents seeing their child light up at that first Disney Princess interaction is a special kind of magic all its own. 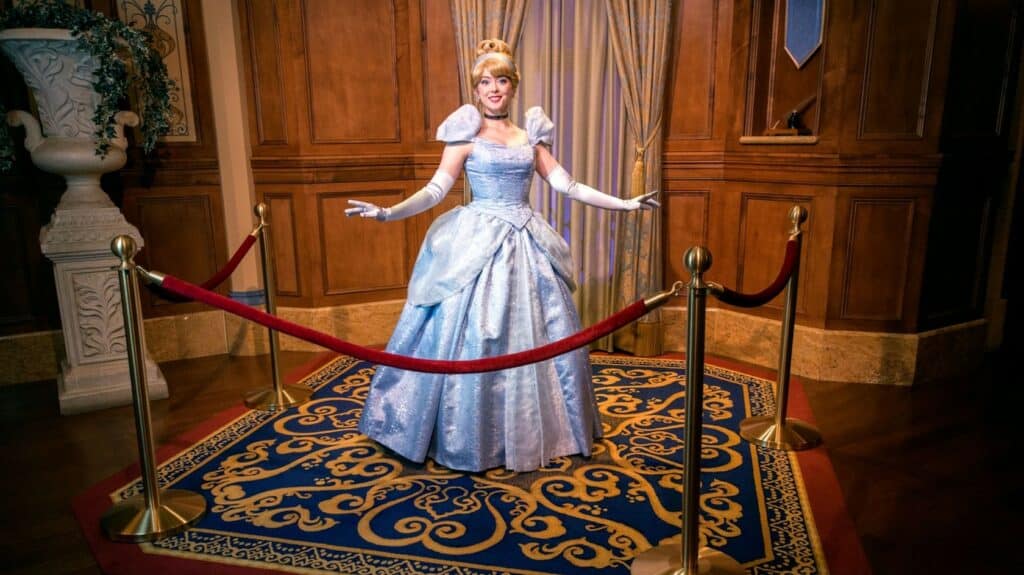 The Walt Disney World Resort will continue hosting its 50th Anniversary Celebration throughout the year, with EPCOT’s International Flower and Garden Festival officially kicked off and underway.