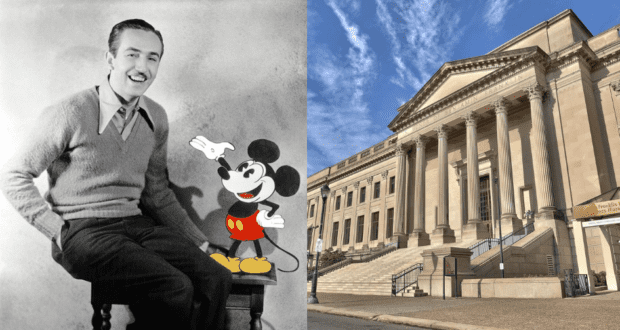 Today at D23 new details are being revealed about the upcoming premier “100 Years of Disney Wonder” exhibit set launch at the Franklin Institute in Philadelphia, Pennsylvania in February of 2023. A celebration of the century of magic that the Walt Disney Company has brought to the world since its establishment back in 1923, this elaborate exhibit will span an impressive 15,000 square feet and showcase literally hundreds of artifacts, objects, and storied mementos from Disney’s versatile history. From innovations and attributes in animation to the Walt Disney Company’s massive theme park expansions throughout the world, as well as the endless array of other legacies they’ve established in conservation and global efforts and for making the world a better place, this is going to be far more than just an exhibit—it will be an honored tribute Disney in the truest sense. 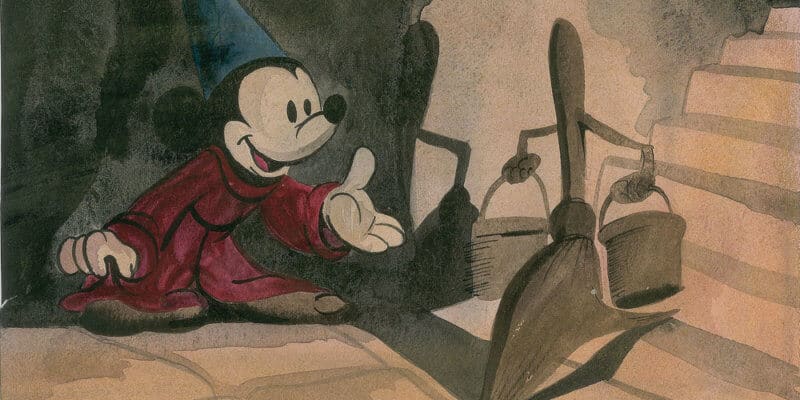 Related: These Are the Things We’re Looking Forward to Most on Day Two of D23

Walt Disney Archivists worked diligently in partnership with SC Exhibits to make this premier exhibition into a reality. And according to famed Disney Historian Paula Sigman Lowery, this will be the very first time that several of the items to be on display here have ever been featured outside of the Walt Disney Company’s extensive archives and Imagineering vaults. 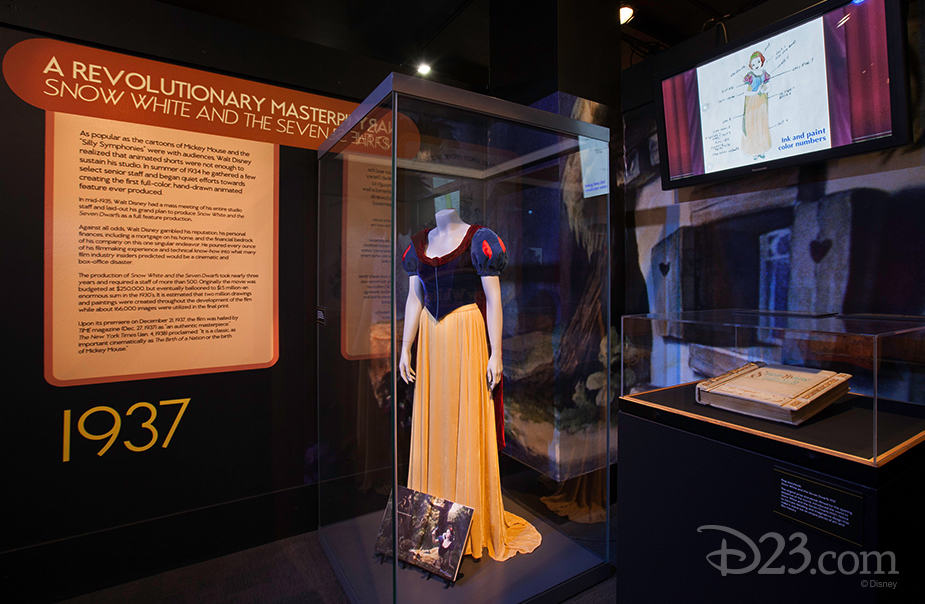 New reveals that delve further into what some of these elusive artifacts and other featured pieces are expected to shed some light on what is to be a part of the exhibition. Folks with Walt Disney Archives, along with Semmel Exhibitions, and Studio TK will be live on the Backlot Stage to share these new insights into this highly anticipated display of Disney Magic and memories. 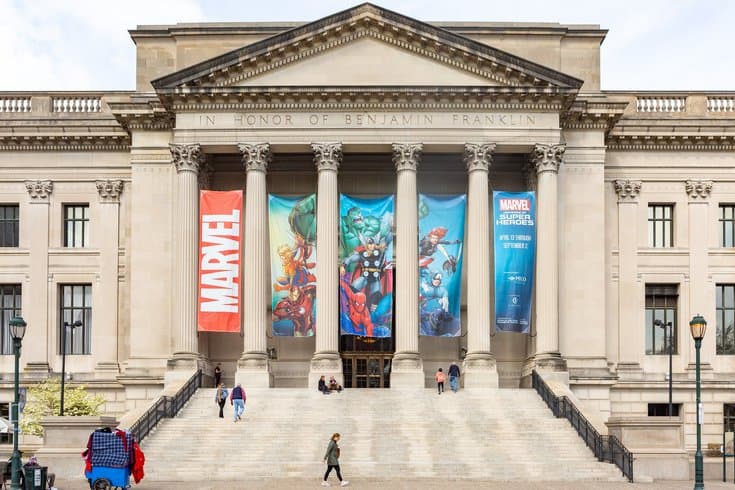 Related: Watch the Official Trailer for “Adventure Through the Walt Disney Archives”

Back in 2019 the Franklin Institute also proudly showcased the “Marvel: Universe of Superheroes” exhibition, which highlighted 80 years of Marvel and featured a range of novel highlights and attributes. And given the popularity and success that exhibit garnered gives us great confidence in what we can expect from this exciting new Disney display.