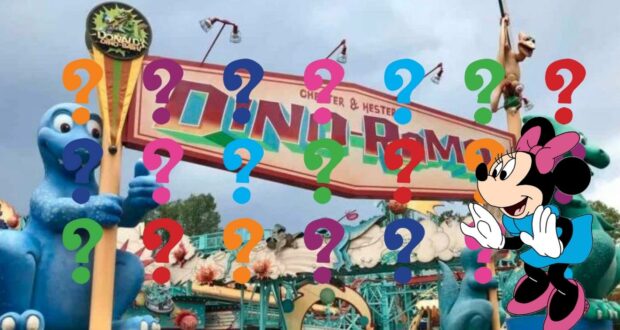 D23 UPDATE: DinoLand Is Going to be Revamped

Big News: DinoLand in Disney’s Animal Kingdom in the Walt Disney World Resort is going to be revamped!

D23 has been one exciting update after the other. Disney hasn’t given fans a chance to breathe with how jam-packed the Expo has been with all sorts of exciting updates and fans are loving it. The panel began with Disneyland Resort updates, from Star Wars’ Grogu and the Mandalorian coming to the Disneyland Resort, to a life-size Hulk coming to the Avengers Campus in Disney California Adventure. 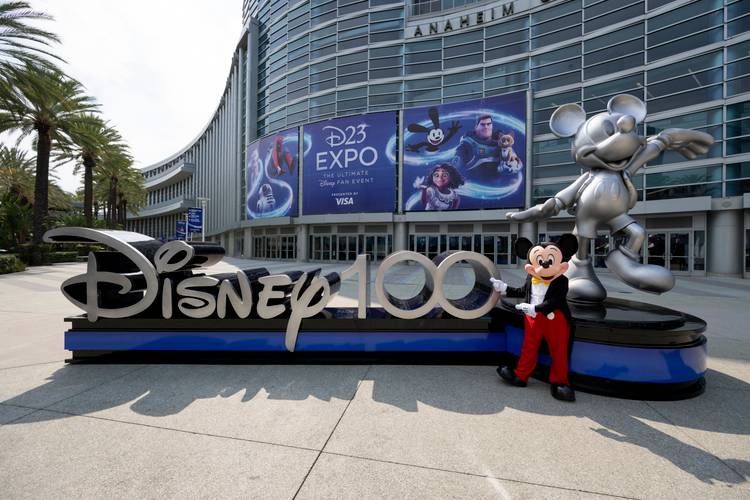 But in an all new update, Josh D’Amaro has revealed that DinoLand is going to be completely revamped. D’Amaro brought Chris Beatty and Jennifer Lee to talk about ideas for DinoLand U.S.A.

Journalist Ashley Carter reported the news and took to the social media platform Twitter to do so!

Chris Beatty and Jennifer Lee have joined Josh D’Amaro to talk about ideas in the works for Dinoland at Disney’s Animal Kingdom. #D23Expo pic.twitter.com/P5iCjl4IAI

The announcement came with Zootopia music playing and Beaty, Lee, and D’Amaro teased audiences with possible Moana or Zootopia-themed changes, and a few other possible ideas, but didn’t confirm any one particular inspiration behind the retheme at the Disney Park. However, the trio did share concept art for the revamp. 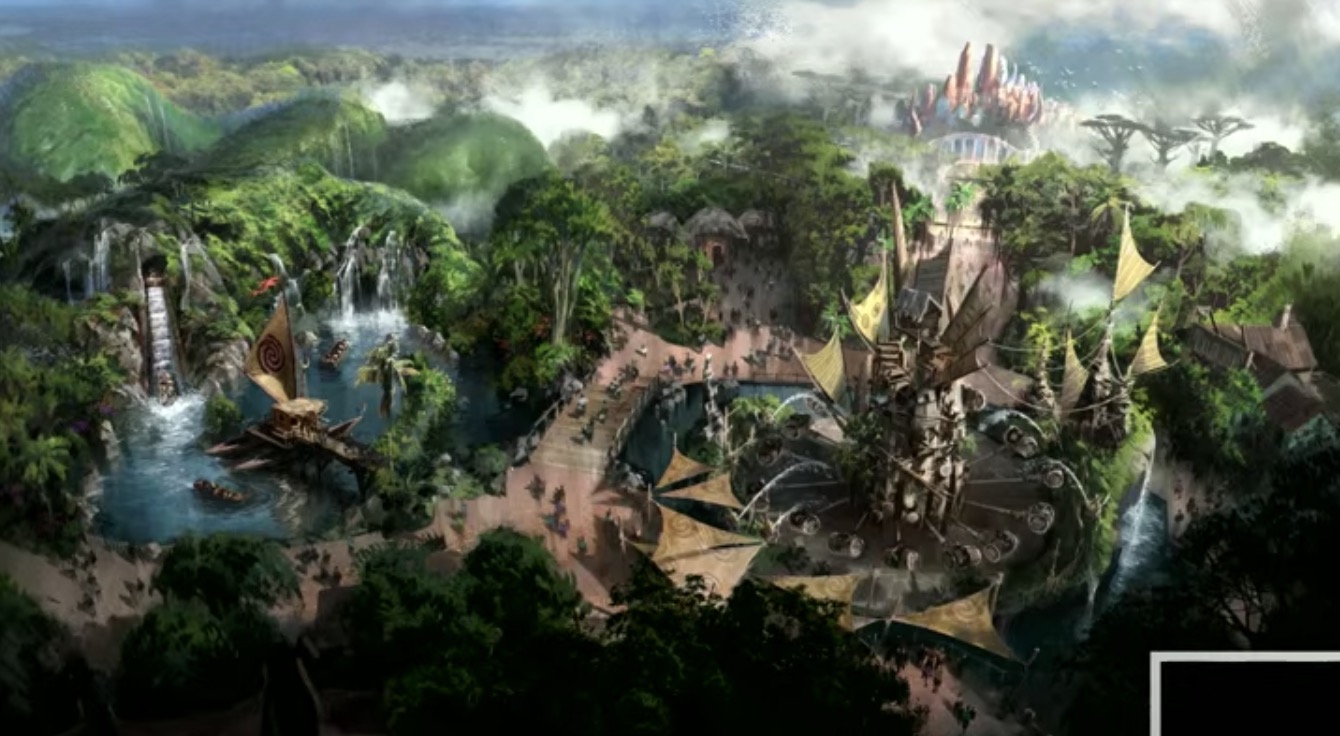 DinoLand U.S.A. is currently not just a trip back in time, it is also a complete departure from what you find in the rest of the Animal Kingdom. The 50-foot tall skeleton of a Brachiosaurus that spans the “OldenGate Bridge,” “The Boneyard,” and the Xylobone are just some of the attractions that have characterized this amazing land. DinoLand U.S.A. has always been a fun destination, with fossils waiting to be unearthed and creatures to climb.

But now we can expect more news and changes coming to this Animal Kingdom Park land, and knowing Disney we can expect it to be another source of that Disney experience and magic we know and love.

D23 also brought fans updates on the upcoming ‘Splash Mountain‘ ride retheme and gave audiences a sneak peek into the upcoming Tiana’s Bayou Adventure at Disney’s Parks, as well as a new update to the beloved Haunted Mansion.

We at Disney Fanatic will continue to report on all D23 and Disney news as it comes to light!