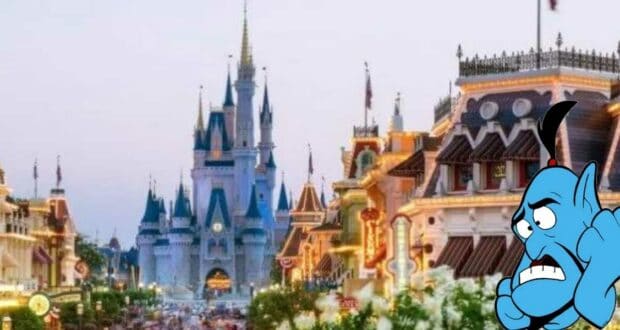 A Disney World Guest and expert developer was appalled at how “terrible” the backend of the Disney Genie app was.

The Disney Genie utility, including Genie+ and Lightning Lane, has come under a lot of fire since their introduction by the Walt Disney Company. The paid elements replaced Disney’s FastPass reservation system and have left many Disney Guests dissatisfied. In fact, even Cast Members have mentioned they don’t particularly enjoy the Lightning Lane system, and have, in the past, called it “universally hated.”

However, recently, one Walt Disney World Resort Guest took issue with the app itself than the service. Reddit user and Disney Park Guest u/DrunkenMick struggled to book Lightning Lane and Genie+ times for Star Wars: Rise of the Resistance and Millennium Falcon: Smuggler’s Run at Disney’s Hollywood Studios.

Staying in property in deluxe. Tried to book ROTR and Smugglers Run on the dot at 7am. App just sat there “refreshing”. Took two tries after it timed out to get it to actually populate the live links to book. ROTR is out to 8pm and Smugglers Run is noon.

I am amazed at how terribad their back end is. I manage a team of developers that specifically deal with cloud based (mainly aws, but some azure) performance optimization. Our clients would fire us immediately if we couldn’t scale especially knowing exactly when high load would hit.

Just leaves a bad taste in the mouth given I’m forking additional funds over to them just to have the privilege to actually get on a ride. 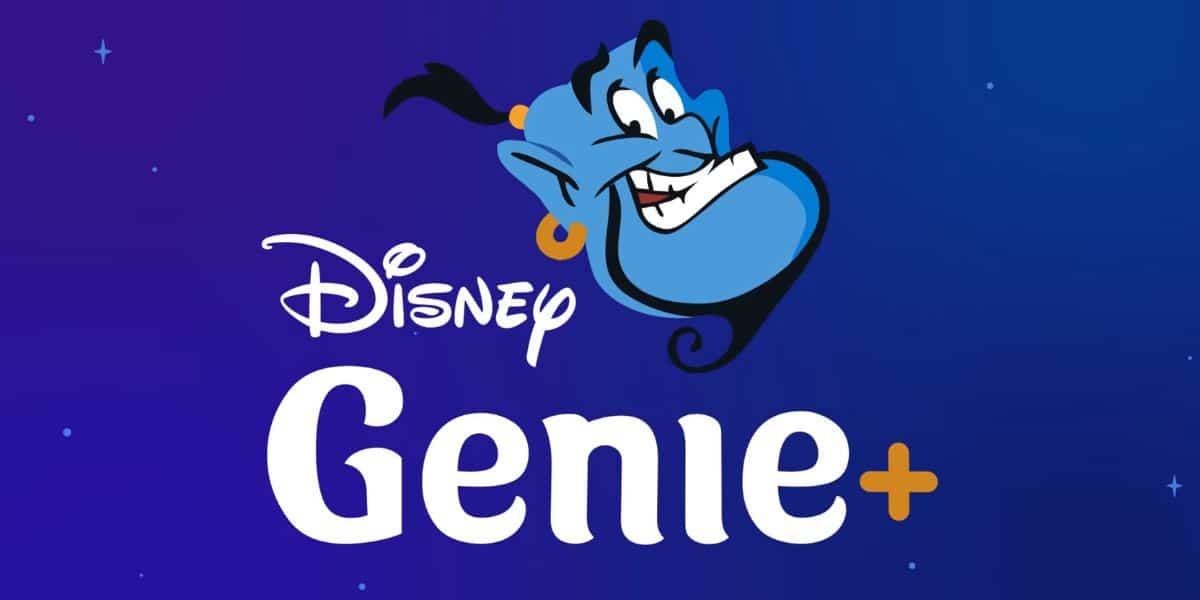 U/underbadger corroborated the OP’s experience, adding that Genie+ and Individual Lightning Lane are “terrific” when they work but that the system is “not set up for so many people to hit it all at once in the morning.” They continued that the app “does indeed crap out all the time, show erroneous times that aren’t actually available, crash when you’re completing your selections, or simply not function during that crucial morning blitz.” 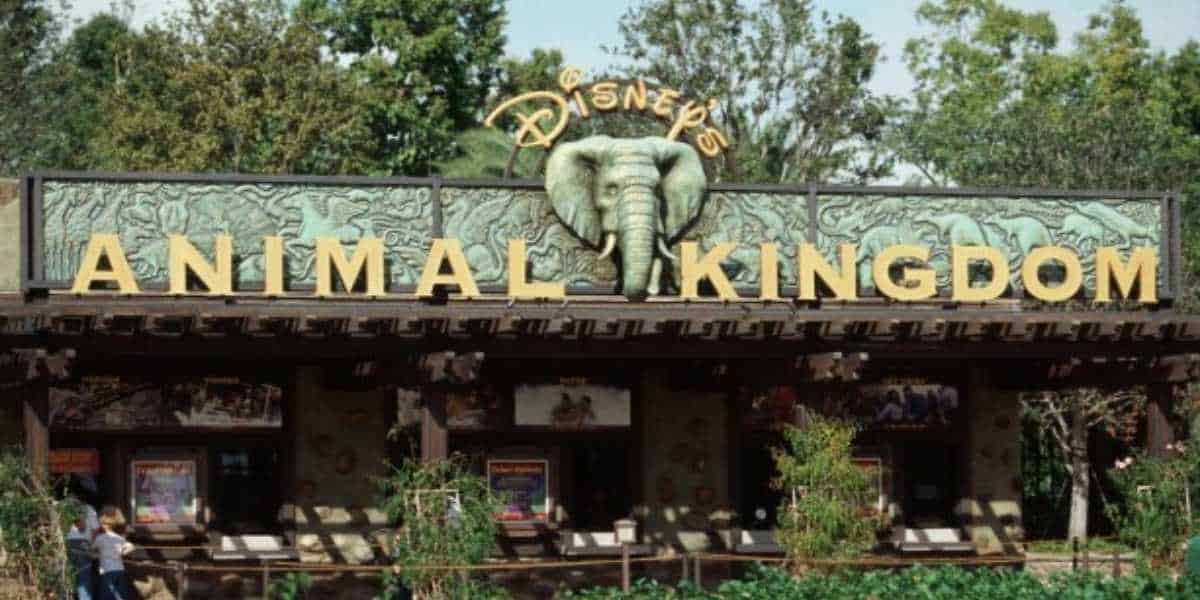 However, what was incredibly interesting on the thread was the number of commenters who reminded the OP that when the Fast Pass system debuted, many Guests also hated that system.

A former Cast Member, u/MikeandMelly, shared, “People hated FP+ forever until it was gone. I worked as a CM from 2015 to 2017 working specifically on MDX and FP+ support. If I had a dollar for every I paid thousands for these and you’re telling me I can’t get what I want unless I get up at 7am 60 days in advance?’ Even when they were ‘free’ people felt they were still part of the money they shelled out. You’d think FP+ was some idyllic system around here.”

While fans are divided on the efficacy of the previous FastPass and Genie systems, anytime Disney has spoken on the matter, they’ve only shared that the popularity is increasing and that 70% of Guests polled mentioned it’s doing “phenomenally well.”