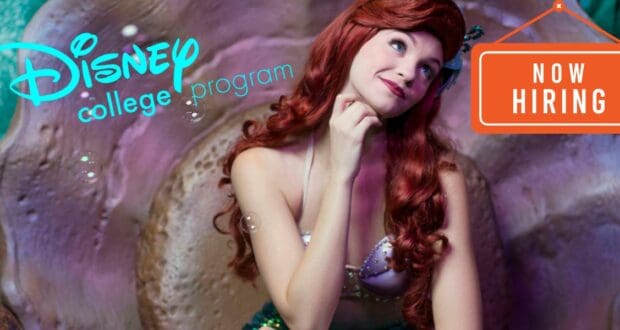 If you’re a college student who is joining the fall 2023 portion of the Disney College Program, then you might want to brush up on your theater skills for these auditions!

“Today is a big day,” the Disney blog post reads, “and one that you all have long-awaited – the character performer role for incoming Disney College Program participants is BACK! Character performers bring beloved Disney characters to life throughout Walt Disney World Resort , and now, once again, Disney College Program participants will be part of this magic beginning in the fall 2023 season!” 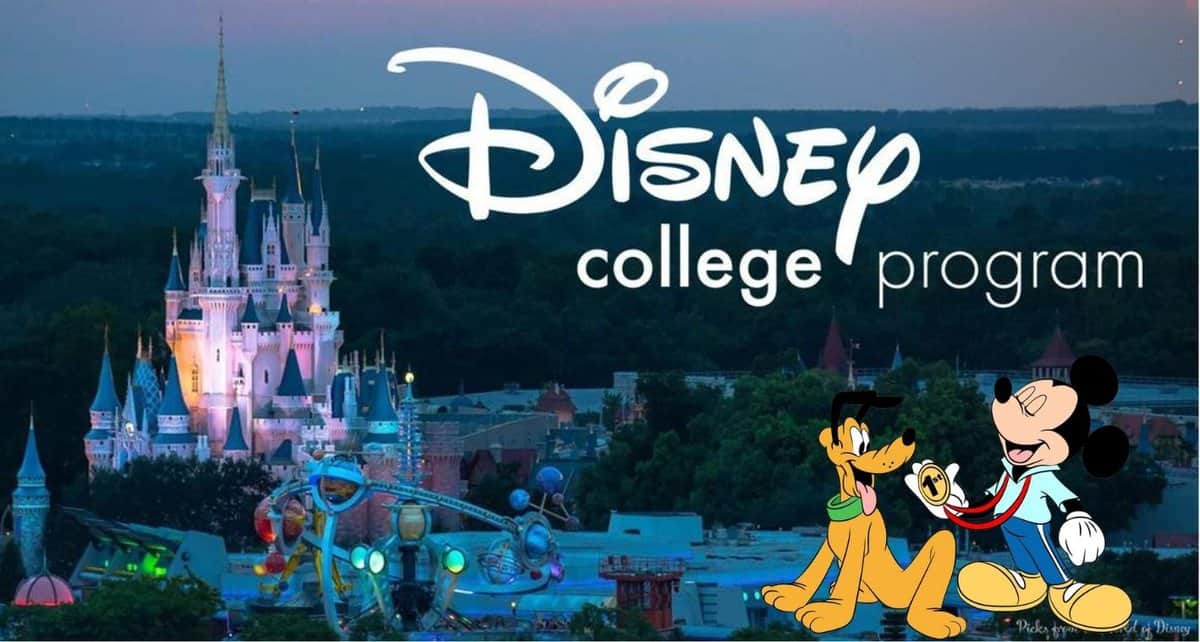 College students already have to apply to be accepted into the Disney College Program in general, but when it comes to being a character performer during their time in the program, they also have to audition for the role.

According to the Life at Disney website, the audition involves memorizing and performing a “movement combination shown in the audition posting” and sending in a recording of the “virtual audition” on DisneyAuditions.com. If the college student makes it through that audition, then there is a mandatory “in-person callback.”

The Disney College Program is a popular program for college students and allows participants to take on a wide variety of roles within the Disney Parks, but being a character performer is a particularly prized role — at least in stature.

In reality, many former professional character performers from Disney Parks have made it clear that the job is a taxing, stressful, uncomfortable, and high-pressure job that doesn’t necessarily pay well — and due to the increase in social media usage in the Disney Parks, Disney Cast Members who are “friends with” characters also have to worry about being fired if they act out of the ordinary, since footage of said behavior is often shared online. 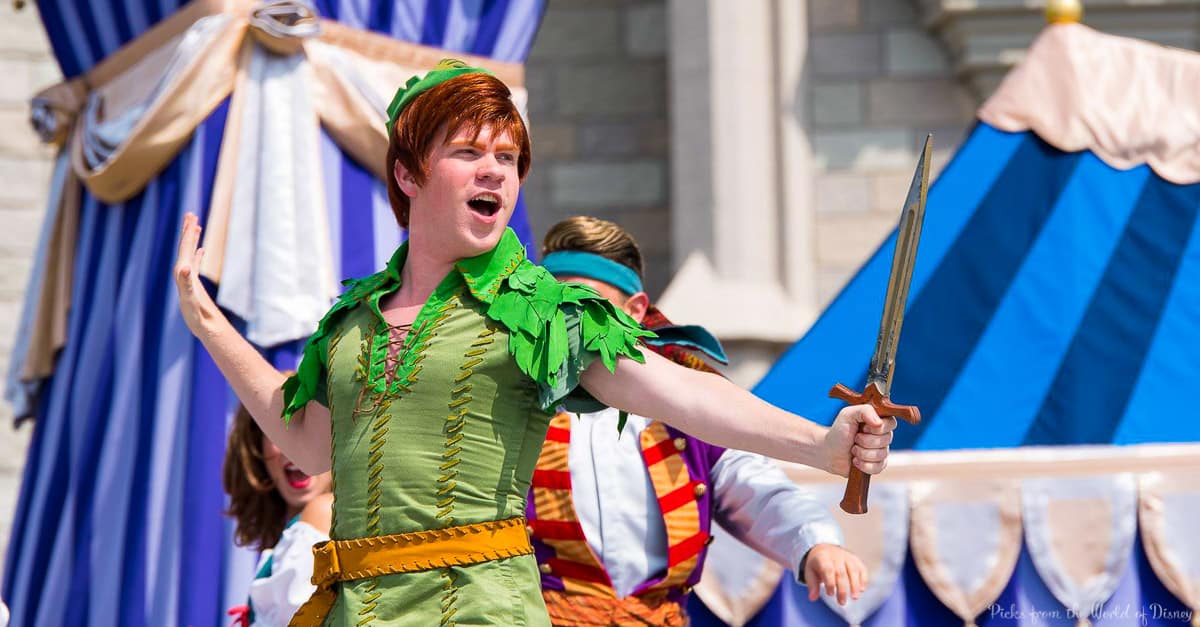 One “friend” of Peter Pan’s actually was reportedly removed from his position as a Peter Pan character performer because he was too good at the job, and was attracting unnecessary attention that way!

Even though professional performers who play Disney princesses or Disney characters (be they fur characters or face characters) have revealed that the job is not always all that it’s cracked up to be, there are still plenty of Disney College Program participants who would love to play Disney characters for a few months. At the very least, the experience can make for a fun story!

Do you know anyone who is going to audition to be a character performer in the autumn of 2023 as part of the Disney College Program?