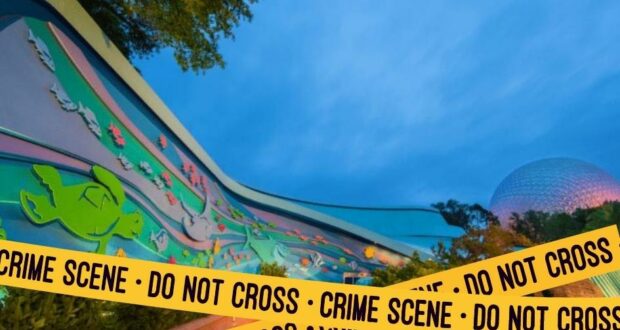 A case of a lost Apple Watch turned into one of credit card fraud.

According to the Orange County Sheriff’s Office, a woman lost her Apple Watch while visiting EPCOT, and someone used it to make $40,000 worth of spending last month.

Per the Orlando Sentinel, the woman claims she lost the watch while riding “The Seas with Nemo and Friends” and began receiving fraudulent charges on an American Express Credit Card that was linked to the smartwatch. The card had an “unlimited” balance which suggests how such high charge amounts could accumulate. 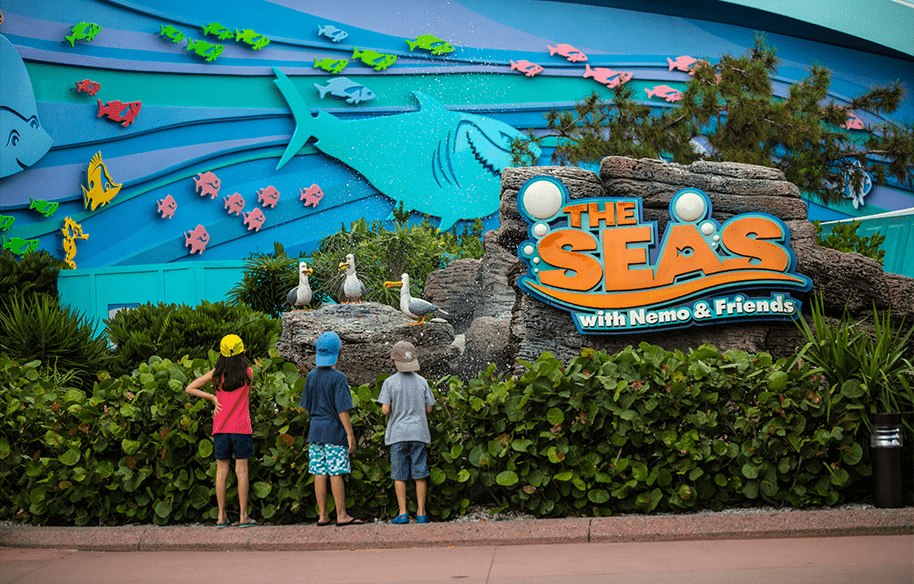 The Sheriff’s Office says the investigation is still underway, and Disney has yet to speak on the matter. The woman, who wishes to remain anonymous, claims that a Cast Member told her that the smartwatch would be returned to her promptly, but it was not.

According to records, the situation went as such:

Over the past few years, The Walt Disney World Resort has updated its ticketing and payment systems to work more fluidly with Apple products. Theme Park Tickets and Annual Passes can now be added to Guests’ Apple Wallets (called Disney MagicMobile), most–if not all–cash registers are incorporated with Apple Pay, and credit cards can be linked to Guests’ Disney Accounts making in-Park purchases as easy as a tap of a Magicband.

But that streamlining can pose an extra risk, and we at Disney Fanatic want to take this opportunity to advise all would-be Disney World Guests to keep track of their belongings and keep all payment systems secure.

Apple notes that Apple Watch users can still track the location of the watch on their phones and mark the device as being lost. Doing so will lock the watch and block all cards linked to it.