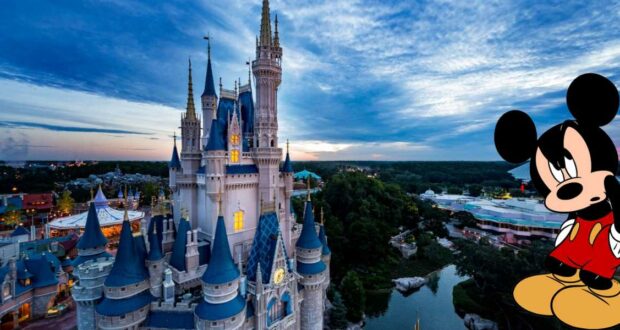 The Walt Disney World Resort and the Disneyland Resort are known to be the “Most Magical Place on Earth” and the “Happiest Place on Earth,” respectively. Between the myriad amazing rides and attractions and wonderful character meets ‘n’ greets that are in each Theme Park are these two wonderful Disney Resorts, Guests return in droves to get their chance to feel the Disney experience.

But sometimes, a Guest’s time at the Park won’t go very well, and they might need the help of Guest Relations at the Disney Park. However, per Guest u/Amiibruh, Guest relations doesn’t seem to be as helpful as they once were. After a trip where the Disney Park Animal Kingdom had been overcrowded, and Expedition Everest had broken down, they contacted the service.

I told guest relations how our trip is a solid kind of a bummer. How if we knew the rides would break down causing chaos we would have done Hollywood. Maybe thinking they’d allow us to switch parks? Probably too much to ask i get it.

Their response: so sorry that happened here we will give you back some time. Here’s 2 lightning passes able to get you into…imagination figment, turtle talk, and 4 other rides that are insanely low wait times.

I told them I appreciate the offer and not to look a gift horse in the mouth but…can anything else be done?

Their response: sorry we’ve reached our max for you today. Come back again to the park and have a safe ride home. So my dear friends who’ve talked to guest relations. Is their goal to offer the absolute minimal when addressing concerns?

One Guest shared that, in their opinion, this was a “corporate culture issue” more than anything else. They said, “Guest Relation CM’s themselves are AWESOME and always have been. But a lot of the tools they had to make that magic have been taken from them recently. Especially when you add in Genie + and LL’s it just makes things even more complicated and harder to make those magic moments happen. You can’t just give stuff for free when other guests have paid 15-18 bucks for the same thing. This is more a corporate culture issue that didn’t exist a decade ago.”

This comes on the back of myriad other complaints directed at the Walt Disney Company, including a recent discussion where a fan believed Disney was making enough mistakes that future leaders would have to apologize to fans, saying that they would “earn [fans’] trust back.”

Read More: Fans Discuss How Disney Will Need To “Earn Trust Back”