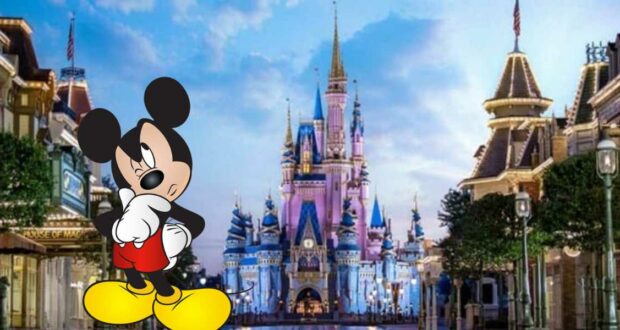 The Walt Disney World Resort is known as the “Most Magical Place on Earth.” It has many a ride and attraction—think “Haunted Mansion” in Magic Kingdom Park, “Tower of Terror” in Disney’s Hollywood Studios—that keeps Guests flocking back for more for their Disney vacation. One of the best things about the Disney Resort is how it honors and celebrates its Guests, and one of the ways it’s done that for one subset of the population is military discounted tickets. 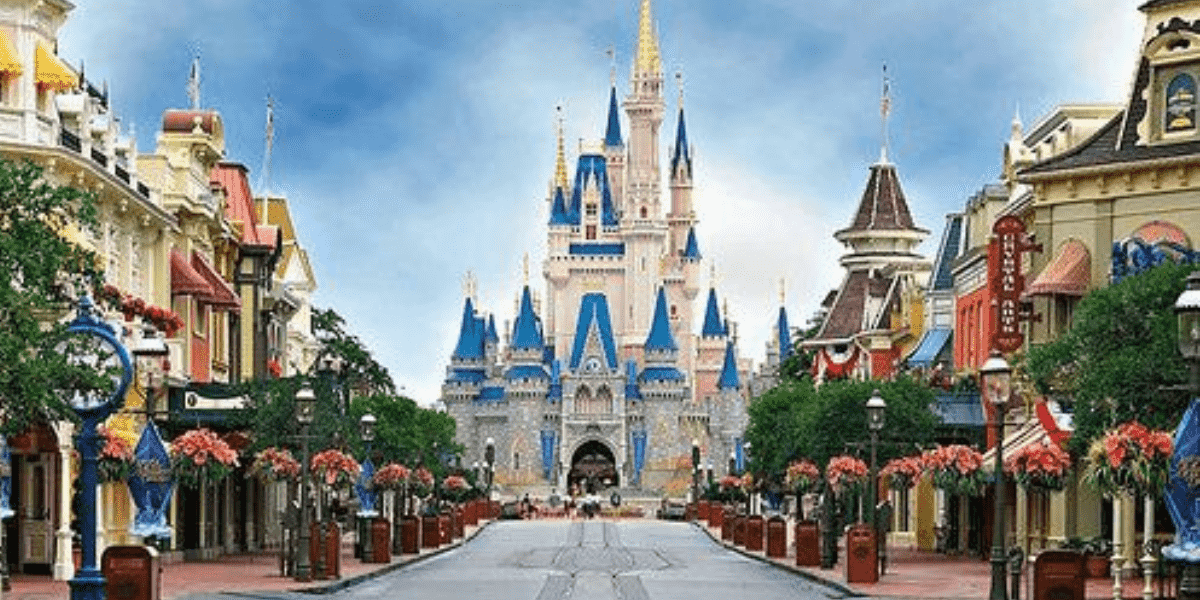 The Walt Disney World Resort releases new discounted ticket offerings for United States military members each year to enjoy the Disney experience. The Central Florida Disney Park, which is home to the Military Resort hotel Shades of Green, revealed its updated 2023 offerings on Tuesday. However, one new element stood out about this new release. With the new update, Walt Disney World has put in place restrictions on the military discounted tickets via blockout dates.

This practice isn’t unheard of. Disneyland Resort has done it in the past. But this is the first time that its Florida counterpart has instituted a policy like this in their Disney World military discount. 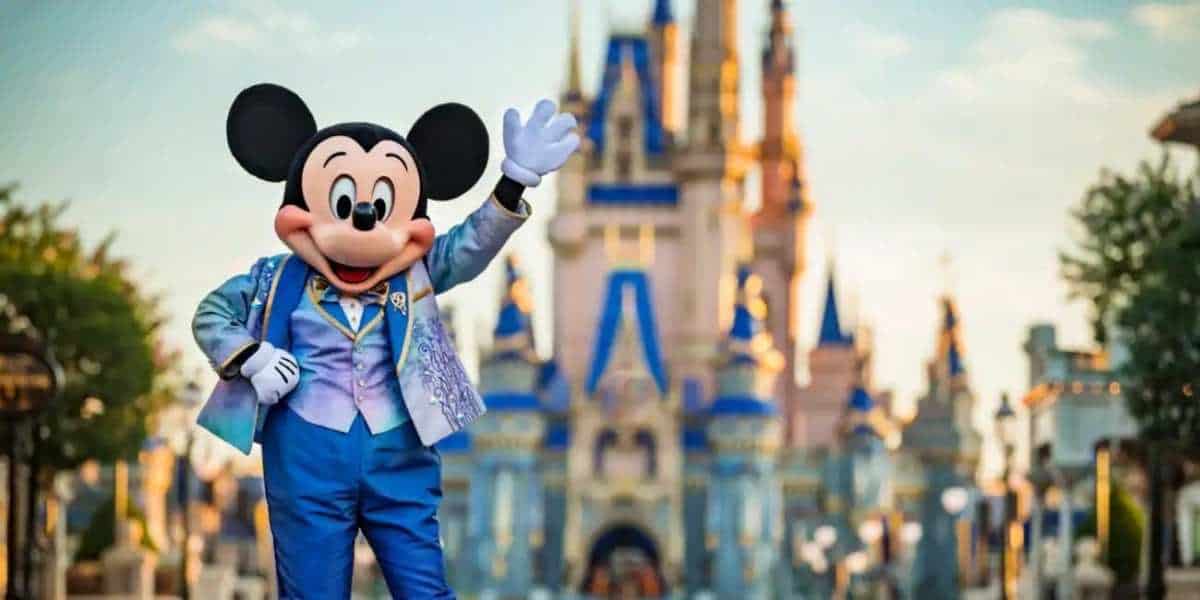 Here was what Disney said about the tickets and the Disney military discount:

The following promotional tickets are available for purchase:

Valid Admission Dates
Receive admission for 4 or 5 days, valid for visits January 1, 2023 through December 15, 2023, subject to the following blockout dates:

This announcement comes on the back of the report of increased prices on single-day tickets at Walt Disney World and Annual Passes as well, along with a new update to the Disney dining reservation policy.