She was the first female anchor on an evening news program, getting her start in 1976, and over the next five decades, she would rack up a legacy of 15 Emmys and scores of memorable interviews with presidents, politicians, world leaders from Bush to Putin. She interviewed every president and first lady, from President Nixon to President Trump, albeit before he entered The White House. She was married four times to three different men, and had one adopted daughter who she named Jacqueline after her sister.

“She keeps me sane, she keeps me grounded,” Walters said of her daughter. “Children do that … I think a lot of working women struggle with the job and being home and there’s never a right answer. Whatever you do is wrong, but whatever you do will turn out eventually to be OK.”

The bulk of her groundbreaking career was with ABC, and its parent company, The Walt Disney Company, named her a Disney Legend in 2008, which led ABC alumn and Disney CEO Bob Iger to release a statement on her behalf.

“Barbara was a true legend, a pioneer not just for women in journalism but for journalism itself. She was a one-of-a-kind reporter who landed many of the most important interviews of our time, from heads of state and leaders of regimes to the biggest celebrities and sports icons. I had the pleasure of calling Barbara a colleague for more than three decades, but more importantly, I was able to call her a dear friend. She will be missed by all of us at The Walt Disney Company, and we sent our deepest condolences to her daughter, Jacqueline.”

I have sad news to share today. Barbara Walters passed away this evening at her home in New York. pic.twitter.com/fxSyU6BQk4

Walters founded the talk show The View and her last appearance was in 2014 as a Co-Hotst. But she stayed on as a producer. That same year, a section of the ABC News Headquarters in New York was named “The Barbara Walters Building” in her honor.

“People ask me very often, ‘what is your legacy?’ and it’s not the interviews with presidents, or heads of state, nor celebrities. If I have a legacy, and I’ve said this before and I mean it so sincerely, I hope that I played a small role in paving the way for so many of you fabulous women,” she said. 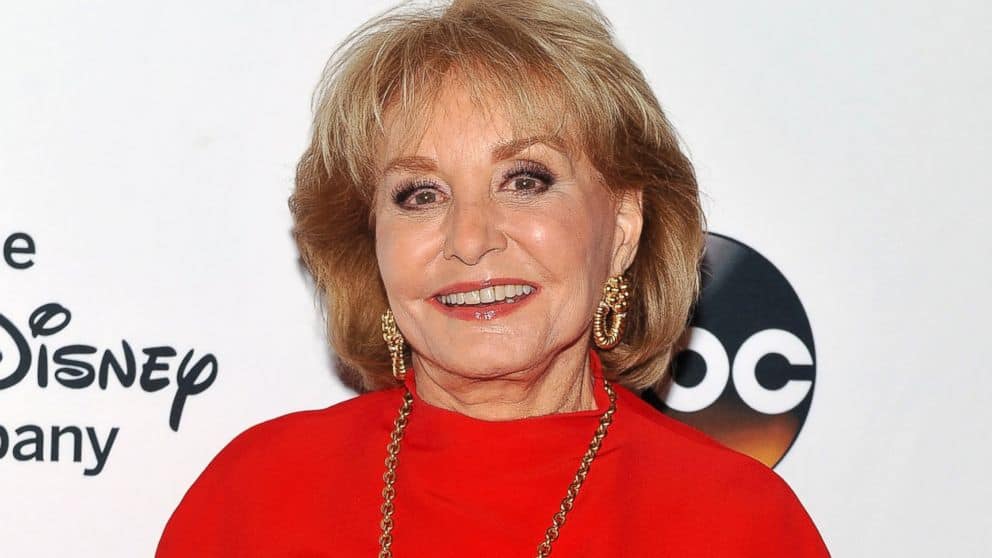 All of us at Disney Fanatic share our deepest condolences to her daughter and share our personal grief at the passing of this industry giant.