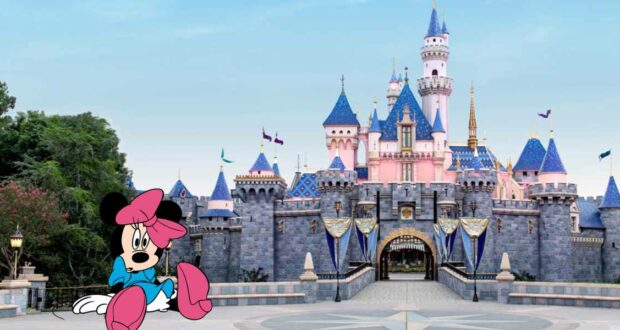 But sometimes, the Parks struggle to deliver their promise of the Disney magic, particularly when the rides suffer multiple issues and breakdowns, or as in the case of Disneyland Resort today with many popular stops being closed, leading to yet others marking 3+ hour waits.

Matterhorn wait time as of 12:51 from Disneyland

Guests like u/Good_Eatin were shocked at the long wait and expressed,

Man, I feel really bad for people who can only visit this time of year because of work or travel. They just want some magic for themselves and/or their kids and this week is SO crazy and it really is harder to experience the joy Disney should bring when it’s this nuts. I hope anyone who is there is still able to have a blast despite the waits!

Others like u/cybernetvaultman recalled the trouble with renewing or purchasing Magic Keys earlier this year and even joked, “That is madness. I don’t mind being blocked off as a key holder now?.”

The OP later clarified their reasoning behind this long wait: “big thunder, radiator springs racers, and rise of the resistance were all closed so i assume thats what caused some of this inflation. Never seen it that high!”

It is important to remember that this is one of the busiest times of the year, and these kinds of wait times are to be expected, as one other user pointed out: “Disney Park goers when the busiest week of the year has long wait times: ?????”