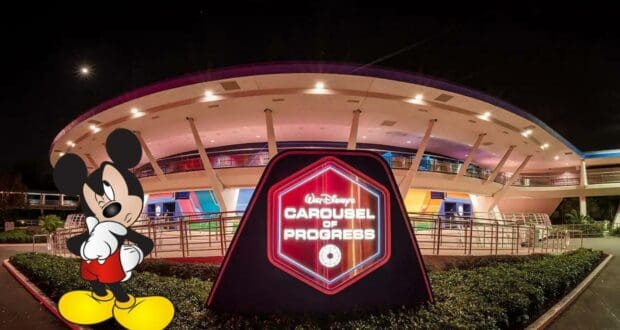 Disney fans with eagle eyes noted a change that had been made to an iconic attraction in Disney World and were not happy.

Visiting Walt Disney World, whether Magic Kingdom Park, EPCOT, Disney’s Animal Kingdom, or Disney’s Hollywood Studios in Florida, is always an experience to write home about. Any Disney Theme Park is a great place for a Disney vacation and is the perfect place for a magical Disney experience. A part of this experience is the constant refurbishment of rides to make sure they keep to the standards fans have come to expect. 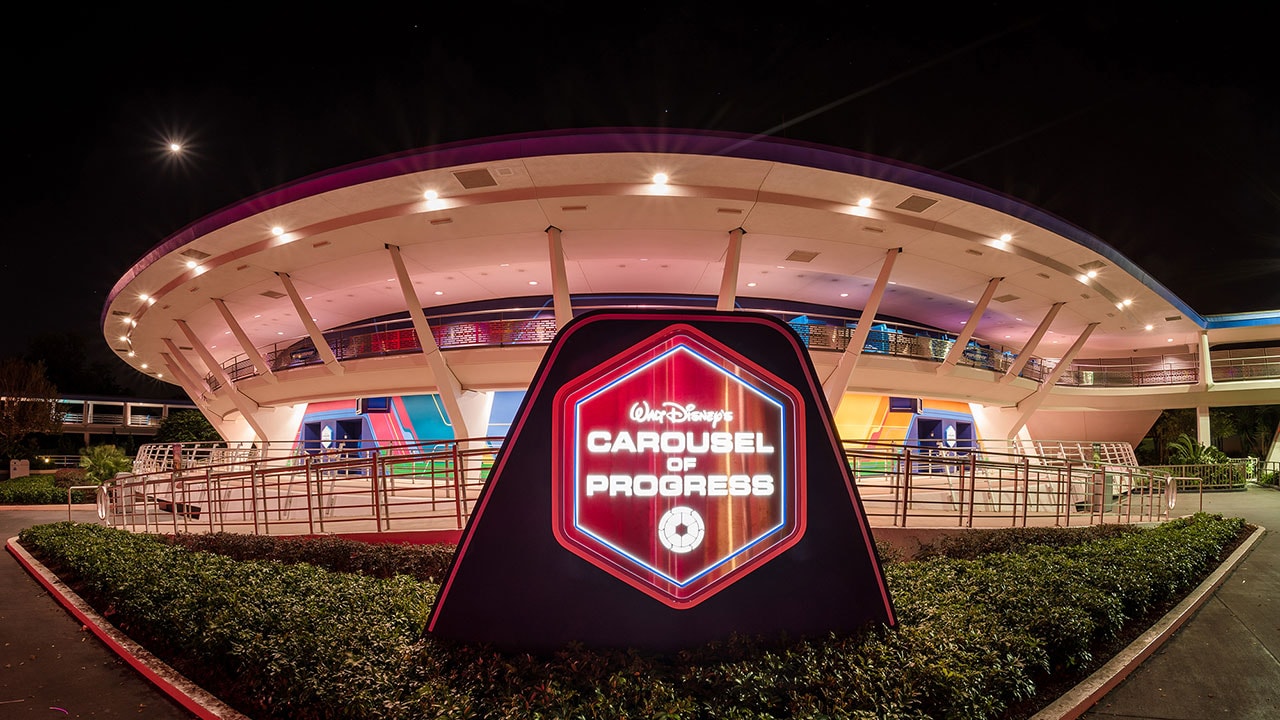 Recently, some Disney fans with eagle eyes, noted a change that had been made to an iconic attraction in Disney World but they were not happy.

Back in the Summer of 2022, this ride underwent a change, with Disney updating the final scene of the ride. The update brought life back to the house, fixing the occasionally not working television. This was fixed, along with some other smaller issues. However, one of the changes was to John’s hair. And Disney fans zeroed in on this one pretty quickly.

They dyed his hair black ?! from WaltDisneyWorld

John’s hair is now jet black when it used to have grey throughout. This change is certainly a minor one, but that won’t stop hardcore Disney fans from noticing. In the comments, one user, u/robbycough, noted: “Of all the updates needed, this was not one of them.”

Another user, u/ShoMeUrNoobs theorized why exactly Disney made this change: “I wonder if there was a strange reason behind it, like the fake oven smoke was discoloring the other hair in weird ways.”

Other fans made jokes about the change, but all in all, commenters were not certain about what the change signified or why it was made.

Few attractions at Disney World can outmatch the legacy of Walt Disney’s Carousel of Progress. Per the website, the attraction was “originally conceived the show as part of a new area at Disneyland Park called Edison Square.” It was only when the concept was “abandoned,” that “the idea was reimagined, eventually opening under the name ‘Progressland’ at the 1964-65 New York World’s Fair.”

Per Disney, Guests can “Travel through the 20th century and marvel at the evolution of technology during this classic Audio-Animatronics show.”

We at Disney Fanatic will continue to update readers on latest Disney news as it comes to light.