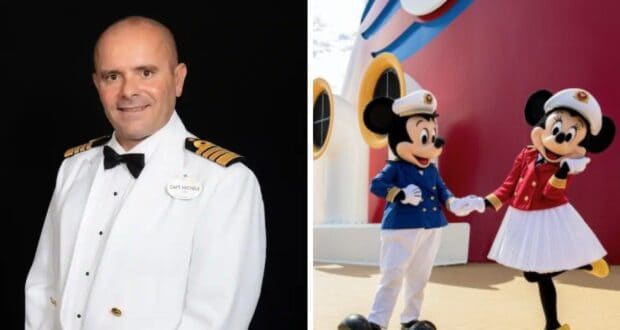 There are magic makes at Disney who have some of the biggest impact on Guests’ experiences, but whose names rarely see the spotlight. The cruise ship captains with Disney Cruise Line are arguably some of those people. But, today, Disney Parks shared that a new captain will be joining the fleet and taking the helm of one of their beloved ships.

Michele Intartaglia has been a Disney Cruise Line crew member for over a decade, most recently serving as a Staff Captain, but today, he was promoted to Captain of the Disney Fantasy. 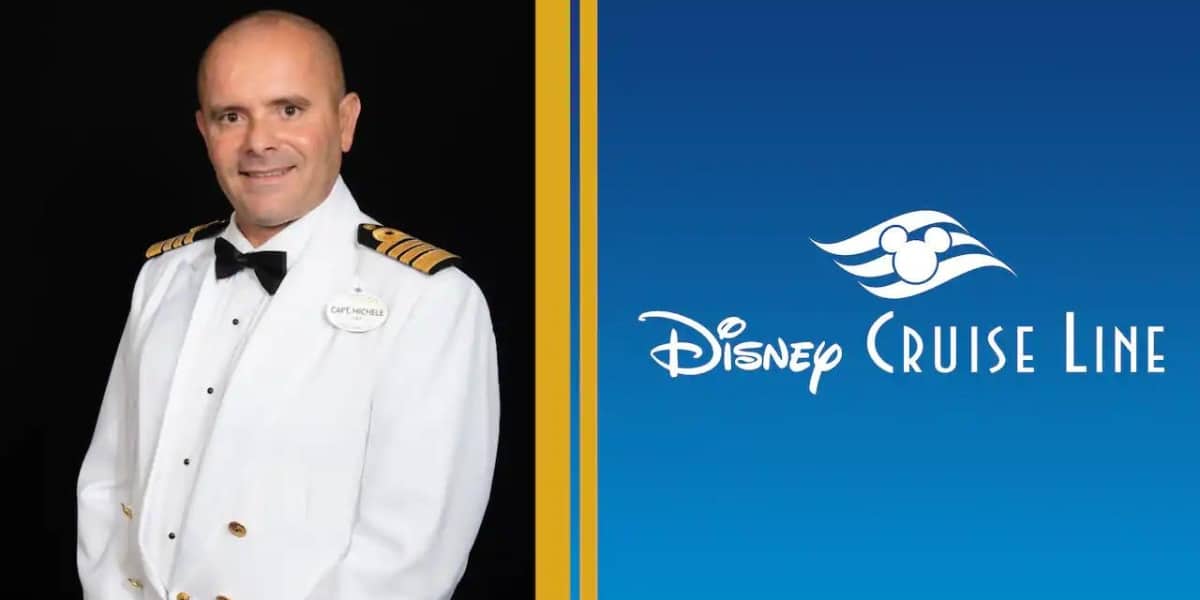 “Michele says he has always loved the ocean and sailing the high seas. He was born and raised in a “sea-going” family on a small island off the coast of Naples, Italy. His father was a seafarer and inspired him at a young age to chase his dreams and pursue a career at sea.”

“Michele has been a tremendous asset to the Disney Cruise Line family,” said Sharon Siskie, Senior Vice President and General Manager, Disney Cruise Line. “His outstanding leadership skills, extensive experience and genuine passion for our company and the maritime industry make him a fantastic choice to serve in the role of Captain,” added Siskie.

“Disney Cruise Line is precious to me – it’s my second family,” said Michele. I am truly honored to be appointed Captain and continue to create magic at sea for our guests alongside our remarkable crew members,” he said. 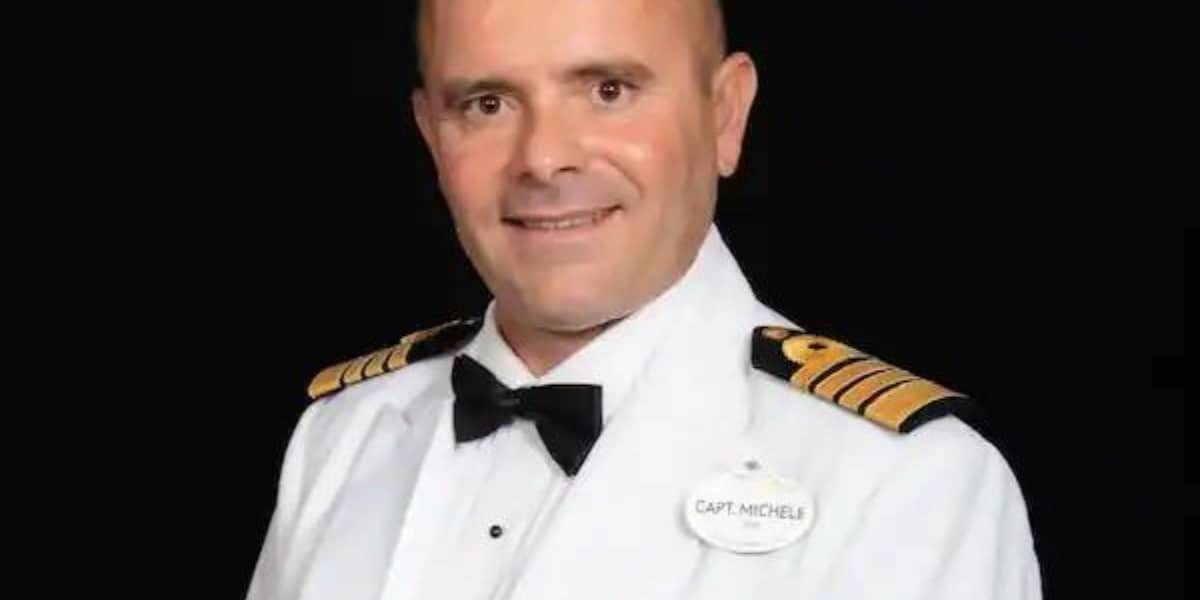 A quick look on social media will show that cruise ship captains appear to be getting more and more spotlight attention. Perhaps Michele can become a household name among Disney Cruise Line fans as Josh D’Amaro, and other Theme Park personnel have already done so.