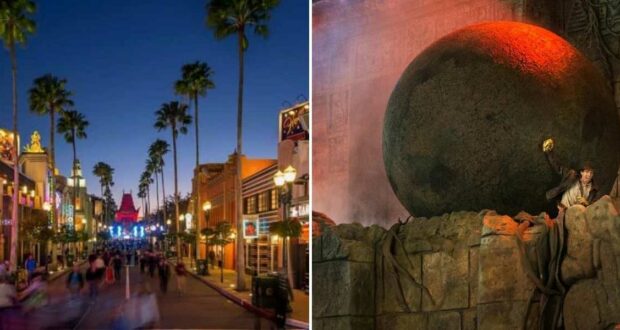 Cast Members rarely break character, but one Disney show had such a notable malfunction audiences could see his confusion.

The Walt Disney World Resort and Disneyland Resort are both ideal Disney vacation spots. The Disney Parks have many a ride, attraction, and nighttime spectacular for Guests to enjoy and take in. Whether it’s  “Haunted Mansion,” “it’s a small world,” “Splash Mountain (soon-to-be-rethemed Tiana’s Bayou Adventure),” in Magic Kingdom Park and Disneyland Park, “Harmonious,” in EPCOT, or lands like Pandora in Disney’s Animal Kingdom, and Avengers Campus in Disney California Adventure, there’s a lot on offer for Guests. 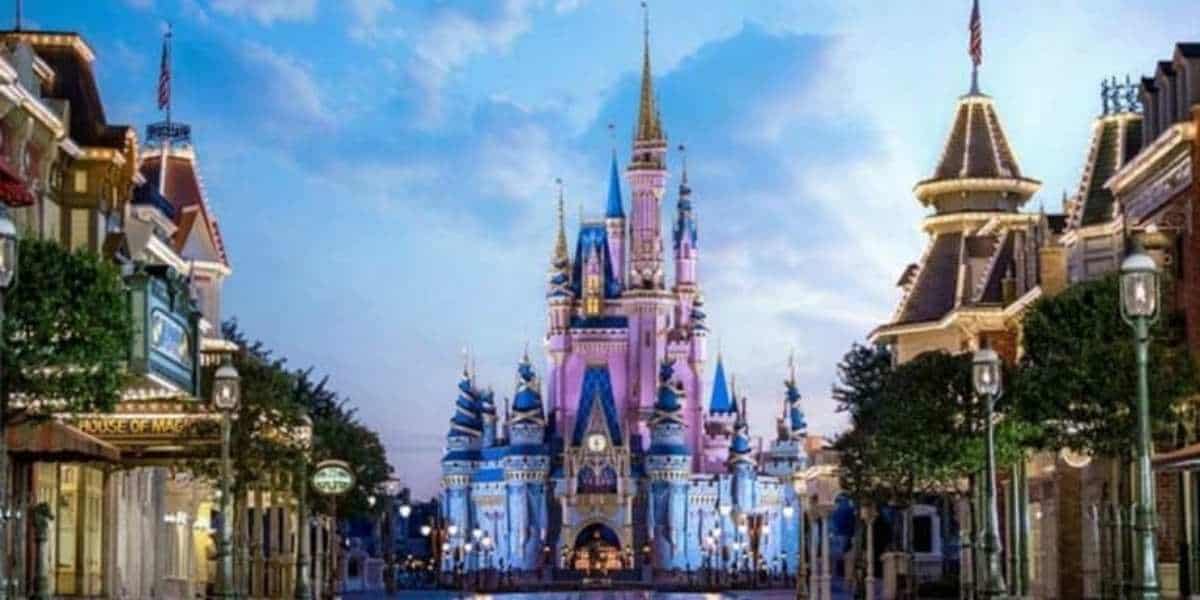 But while all of these attractions and rides are magical experiences, sometimes things can go wrong, and the ride or show suffers a malfunction. Disney Cast Members are trained to not only provide Guests with the Disney experience they’re looking for when visiting the “Most Magical Place on Earth,” but they also are trained to deal with these difficult situations when they arise.

However, one such recent experience caught a Cast Member off-guard during the Indiana Jones Epic Stunt Spectacular.

TikTok user @caraboo80 shared the video to the platform:

“This is the first time I’ve seen this show go wrong. The giant boulder is supposed to come out right after the doors open, but fails on the first take. You can see the actor’s confusion. The second clip is how it’s supposed to go.”

As viewers can note, a boulder is supposed to roll out on the first take and never does; the actor is left standing there confused and looks presumably to the operator. On the second take, we see the epic stunt happen as it’s meant to with audiences reacting and loving it.

The OP also clarified in the comments, “Apparently it was a mechanical failure (i.e, equipment not user error). It can happen. Just glad it wasn’t anything that would hurt anyone.” 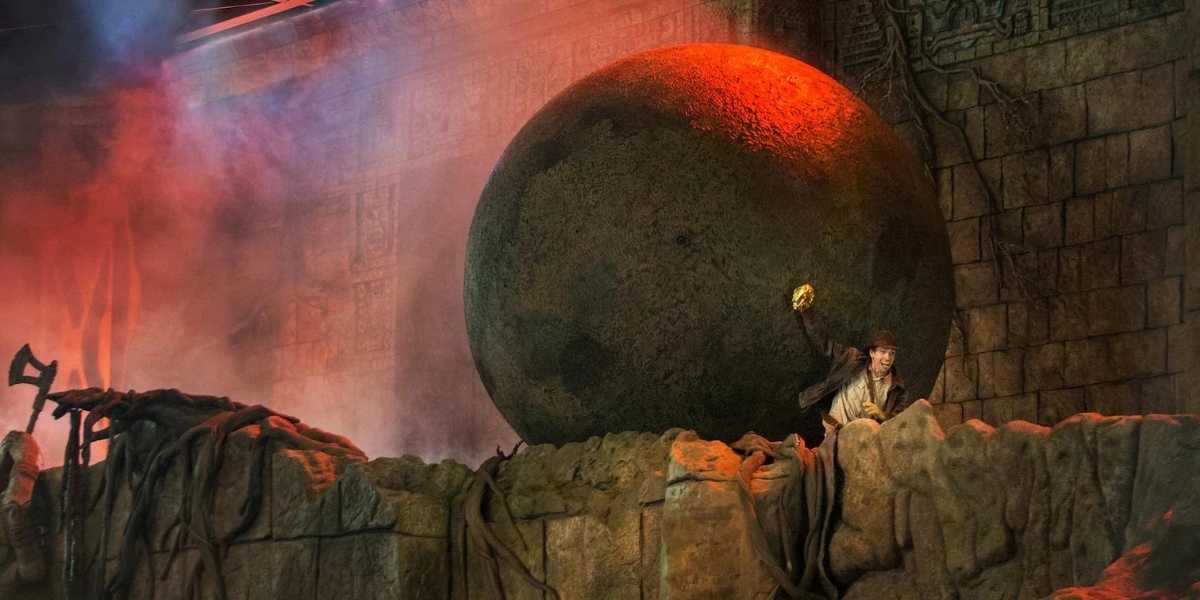 A few users had some interesting insight about this occurrence as well. @arkeeper mentioned, “I dunno about recently, but back in the day it had enough issues they didn’t even use that part of the show sometimes.”

@BlueridgeJohn added, “Several interlocks for the doors, Indy, ball spinning speed, etc. Any one of them not showing correct and the OCC system will abort.”

Disney prioritizes the safety of its CMs and every Cast Member is trained to deal with these situations, ensuring the show keeps going on.

We at Disney Fanatic will continue to report on all the latest news from the Disney Park and Disney as it comes to light. 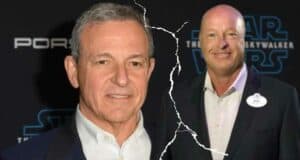 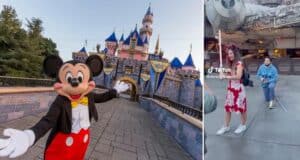 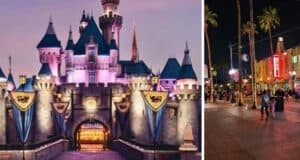