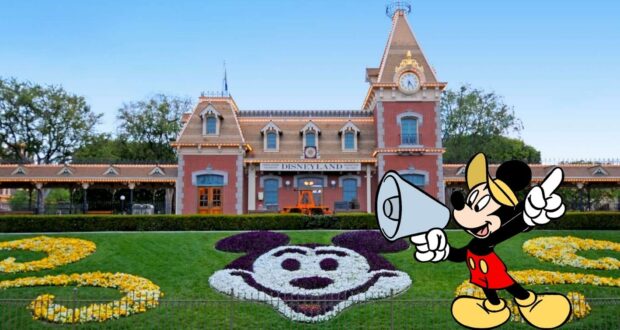 In the latest news, a Disney Park has confirmed that it is making a few changes to its iconic entrance, to be unveiled soon.

The Disney Parks are constantly changing and updating to keep up with the times, whether that’s adding new rides at Walt Disney World (or revamping older ones). Now, Disneyland Resort has announced it’s going to be making a change to an iconic Theme Park staple: the entrance. The entrance is one of the most iconic sights for Disney Park Guests visiting Disneyland Park or Disney California Adventure Park. The Mickey floral planter display, that shows Mickey Mouse completely made out of flowers,  has greeted Guests since opening day on July 17, 1955. It’s one of the most recognizable sights of the Disney Park.

As reported by the Orange County Register, Disney has confirmed that it will be rolling out new artificial turf around the Mickey floral planter at the Disneyland entrance, and will also be making some changes to the Haunted Mansion front lawn. These displays will be unveiled on Friday, September 2 when Halloween Time officially kicks off at the Southern California Park.

Per the report, Guests can also expect to see large swaths of new artificial turf in high-profile locations. 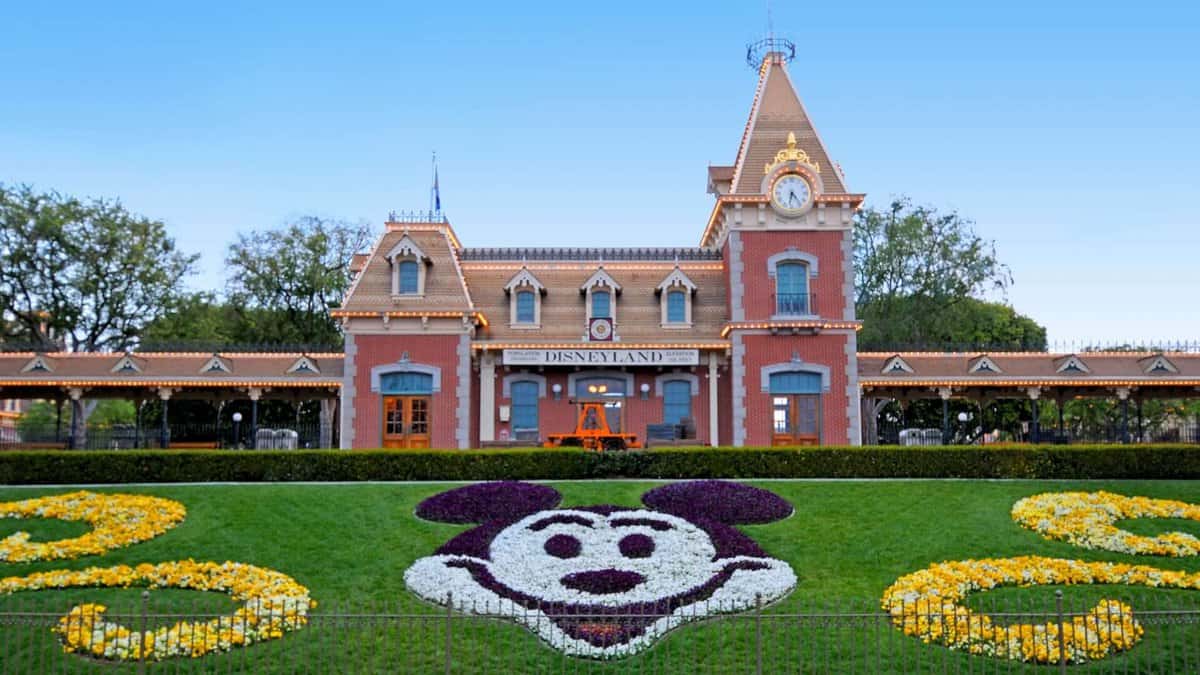 Disneyland has been on a mission to reduce the amount of real grass that needs to be mowed with artificial turf that requires regular brushing over the last decade. This began with the 2012 installation of artificial turf in Cars Land at Disney California Adventure Park, in front of Sarge’s Surplus Hut, Flo’s V8 Cafe, and the queue line at Luigi’s Rollickin’ Roadsters.

This will also save a lot of water, as part of Disney’s efforts to keep getting greener and more eco-friendly. Earlier, Disneyland also replaced the grass around the entrance to Storybook Land Canal Boats with artificial turf in Fantasyland. According to this tweet from Scott Gustin, that move will save 81,000 gallons of water a year.

It's a smart move – and will save lots of water. Disneyland told @bmacdonald the Storybook swap earlier this year will save 81,000 gallons of water a year.

Any Disney Guest also don’t have to worry about the visual aesthetic of the replacement inside Disneyland Resort. Per the report, the high-end turf that Disney uses is much harder to sport than a low-cost version found in residential neighborhoods:

The high-end artificial turf used at Disneyland is harder to spot than the low-cost versions found in residential neighborhoods that look like synthetic green carpeting with visible seams. Disneyland uses eight different types of artificial turf with gray, brown and off-white blades intermittently woven in to look more natural.

The move to be more eco-friendly is definitely a pertinent one, and Disney has been incorporating more initiatives that allow them to achieve that goal.

We at Disney Fanatic will continue to report on the latest Disney and Disney Park news as more updates come to light.