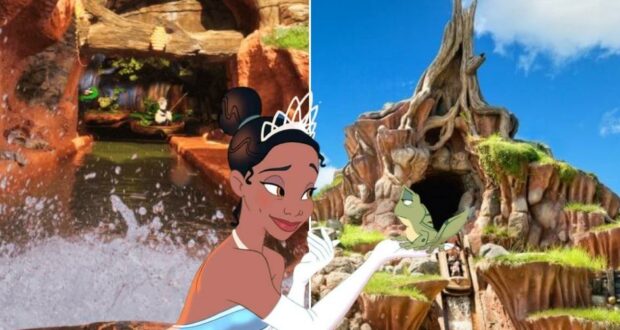 Disney has shared some new artwork that was part of the inspiration for the much-talked-about Splash Mountain retheme!

The retheme of Splash Mountain at the Walt Disney World Resort and Disneyland Resort has been hugely debated in the Disney community, with many fans only recently accepting its reality and mourning the loss of the ride. In the Summer of 2020, Disney announced they would be dropping the original Song of the South (1946) theme for being “problematic” and would be replacing it with a brand new story based on the beloved movie, The Princess and the Frog (2009).

Now, Disney has revealed new details to build anticipation for the upcoming Tiana’s Bayou Adventure. The Senior Vice President of Creative Development — Product/Content & Inclusive Strategies, Carmen Smith, discussed various sources of inspiration for Disney Imagineers working on the project during the reveal. She said in the video,

“To ensure this experience authentically reflects the real-life inspiration of Tiana’s story, Imagineers have consulted and collaborated with a host of academics, musicians and artists across the New Orleans region.” 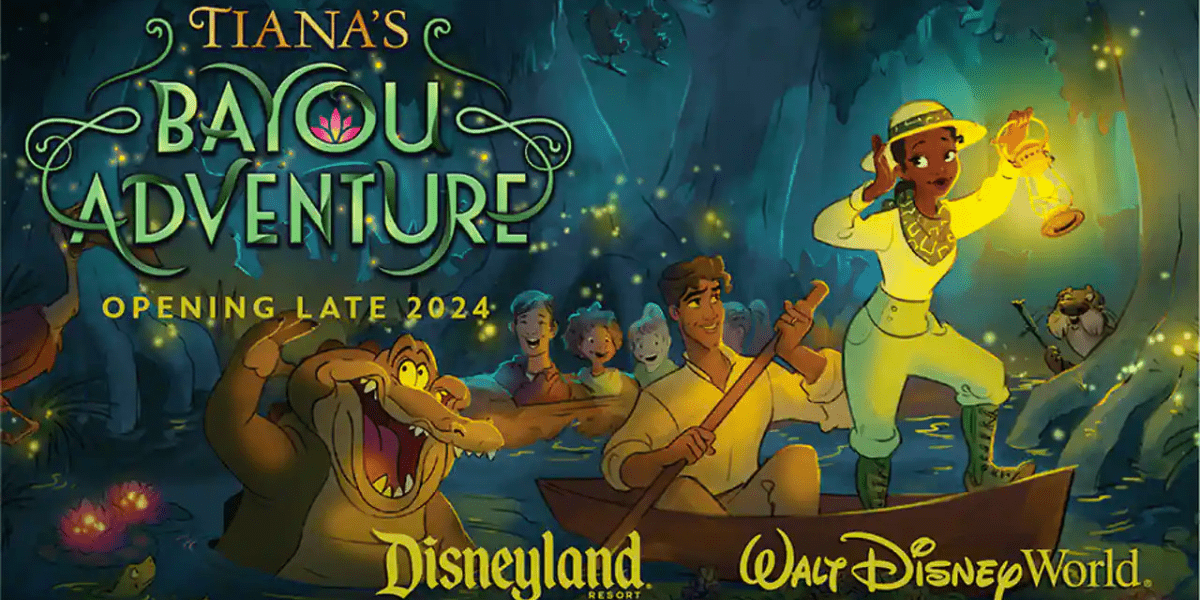 The Walt Disney Company Imagineering project team was drawn to the work of the talented Sharika Mahdi when they were first looking for inspiration for the coming attraction. Mahdi is a visual artist and art educator currently based in New Orleans, LA. She has been working hard to truly capture the essence of New Orleans for Disney. Here’s what she had to say about the region that inspired her and Disney’s work,

Check out the video from the Disney Parks Blog YouTube channel yourself:

Related: Last Days of Splash Mountain: What to Expect from Disney Adults

The attraction is slated to open sometime in late 2024 in the Disney Parks, and only time will show what magic this new experience will bring!!