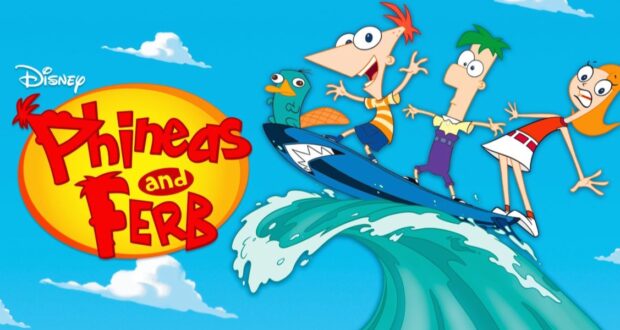 It was one of the highest-rated cartoon shows in Disney Television history, and only a few years after it ended, new reports state that it is coming back!

Disney’s Phineas and Ferb has been revived at Disney Channel. According to The Hollywood Reporter, “Co-creator Dan Povenmire has signed an overall deal with Disney Branded Television. As part of the deal, he’ll deliver two more seasons of Phineas and Ferb — totaling 40 episodes.”

“It has been the greatest pleasure of my career to see how an entire generation of kids and parents have embraced the characters and the humor of Phineas and Ferb,” said Povenmire, who also voices Dr. Heinz Doofenschmirtz on the series. “I’m eagerly looking forward to diving back into the show for them and for a whole new generation.” 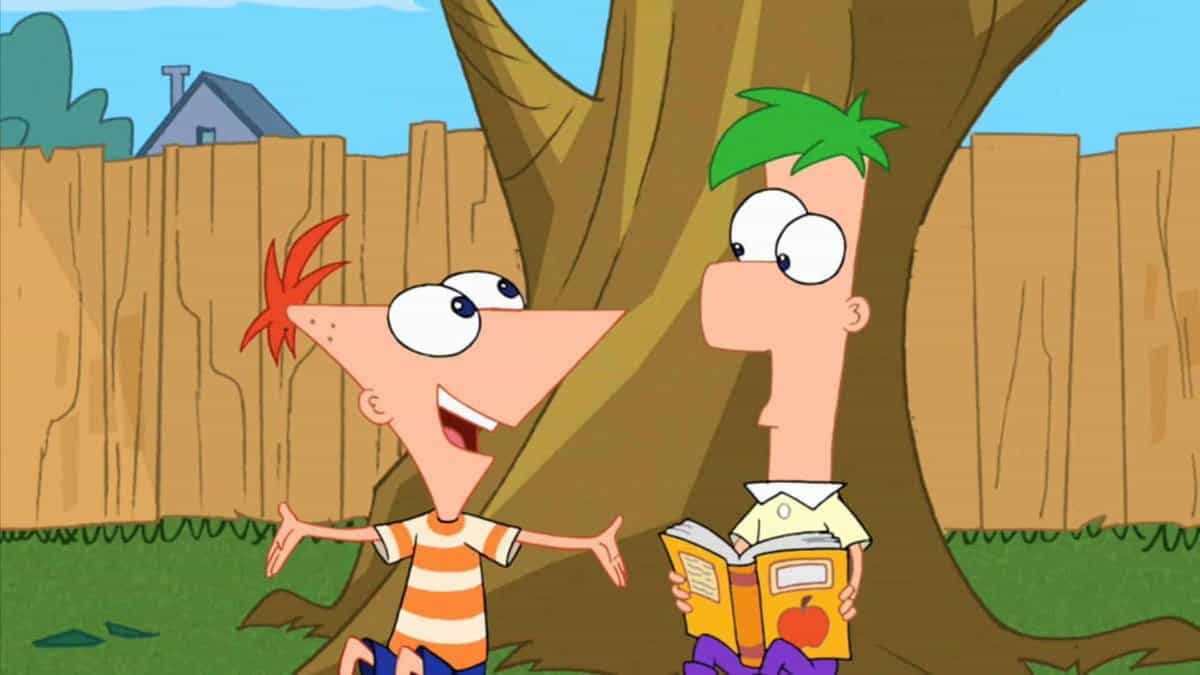 Debuting on Disney Channel in 2008, Phineas and Ferb follows two brothers of the same name as they spend each day of summer executing some out-of-this-world plan with their friends as their older sister Candace attempted to rat them out to their parents. Meanwhile their pet platypus Perry lived a double life as the superspy Agent P., and continuously battled with the Evil Dr. Doofenschmirtz.

The show ended in 2020 with the Disney Channel Original Movie Candace Against the Universe. Up until recently, Disney World Guests could join Agent P. on missions around EPCOT’s World Showcase Lagoon, and the two title characters have also found a home at Disney’s Hollywood Studios. It was thought that the Gen Z hit would fade away like the great Disney Channel Shows that came before it. But, luckily, it will be making a comeback. 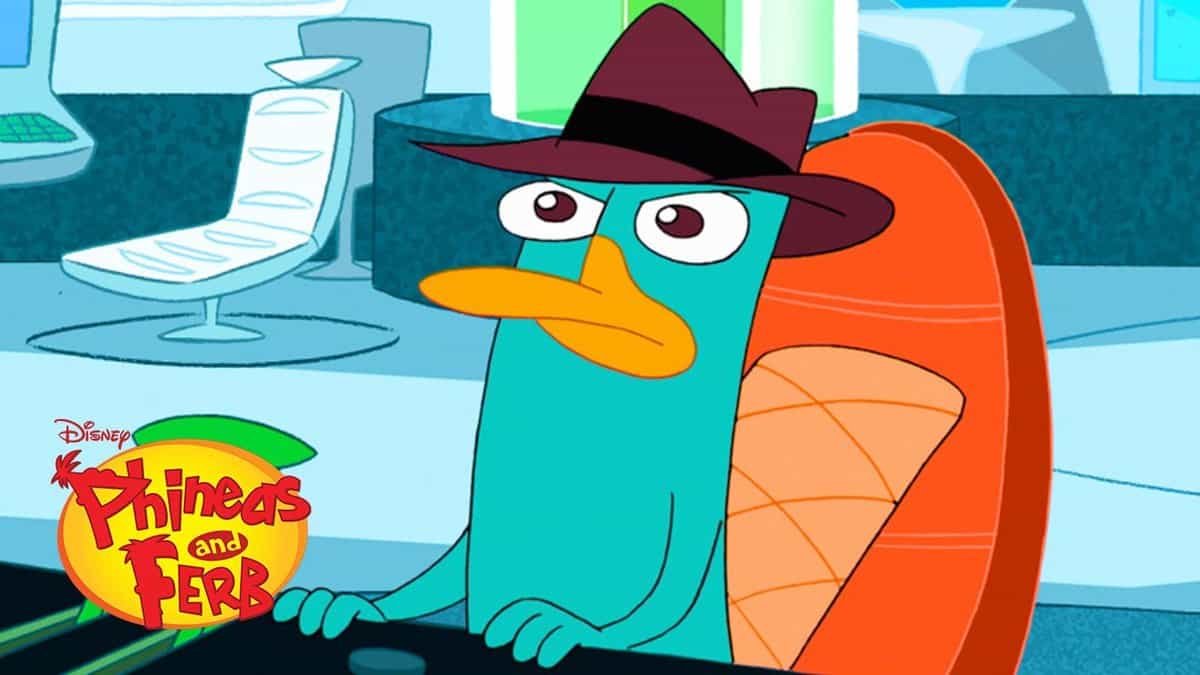 This comes as a bit of a surprise to this writer as it suggests The Walt Disney Company is not giving up on its linear networks just yet.

Disney’s Phineas and Ferb is available for streaming now on Disney+.