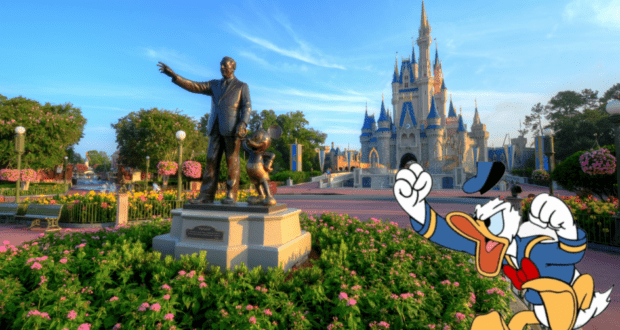 Disney Scams You Need to Be Aware Of

The Walt Disney Company is all about making dreams come true. But sadly, there are many scams out there that target Disney and its loyal fan following with the potential to take any wish your heart makes and turn it into true heartbreak. Whether it is a scam revolving around a Disney vacation, one tied into making specific Disney purchases, or something else entirely, you can protect yourself from falling victim to the villainous curse of Disney scams by knowing what you’re up against. Here are seven such scams to be on the lookout for.

Related: 8 Scams You Should Avoid When Planning a Walt Disney World Trip

Phone scams, in general, are among the oldest tricks in the book. And because vacationing at a Disney Park is one of the most endeavored desires that most folks long so ardently for, it is the object behind countless calling scams. We’re primarily referring to those random phone calls or even text alerts denoting that you have either won a trip to a Disney Park (or other Disney destination) or you can win the aforementioned. Scams of this nature largely entail having you share with the caller private information, including credit card and account content. And that’s how they end up getting you good!

Another largely popular phone scam, particularly for those who have already paid for an upcoming trip, is having a person pretending to be a Disney Cast Member call you up to verify the credit card or other private account connections used in making reservations. Regardless of how convincing the caller may sound, do note that a legitimate Cast Member will never call for such purposes. 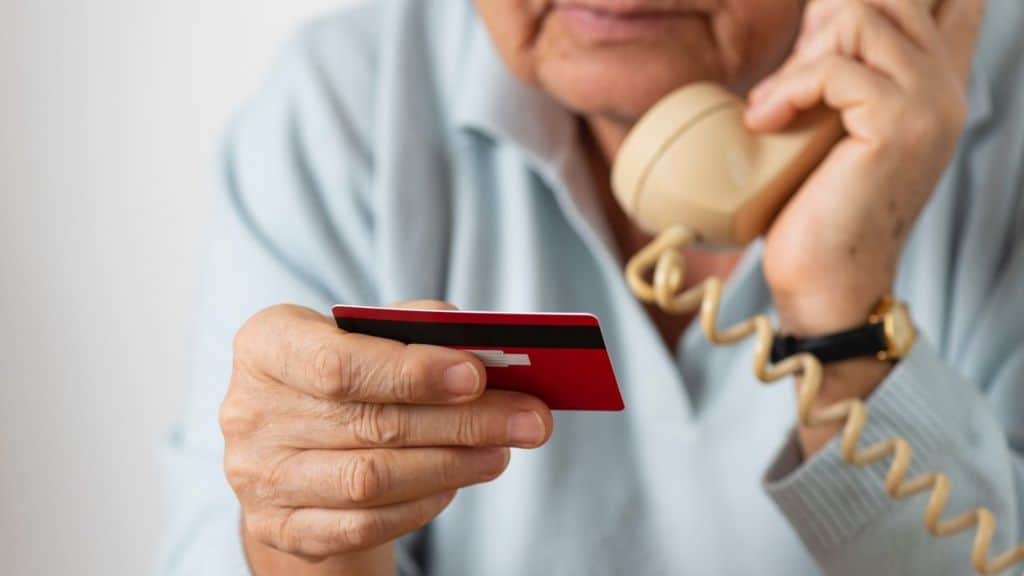 You’ve undoubtedly seen those online flashing banners on certain websites, asking you to click for the chance to enroll in some contest to win an all-expenses-paid Disney vacation. Then there are also all those faux social media pages spewing similar intentions. Even the contests that claim to be free to sign up for often ask you to provide private information, like a credit card they assure you will not be charged. The important thing is not to take the bait ever, under any circumstances. Even if they aren’t asking for credit card information, it’s always best to steer clear of any contests that are not from a reputed, official Disney source. Remember how easy it was when you made your social media accounts? That shows how easy it is for a scammer to make their own!

Related: Enter to Win a Walt Disney World Vacation in the New #HappyPlace Sweepstakes With BoxLunch

In short, you should never seek out such unreliable sources as social media or other unknown, unaccounted-for opportunities. Not only are such social exchanges seldom binding or legal, but the orchestrater of such scams often succeeds in carrying out such cheating and is sadly likely to get away with the ruse. 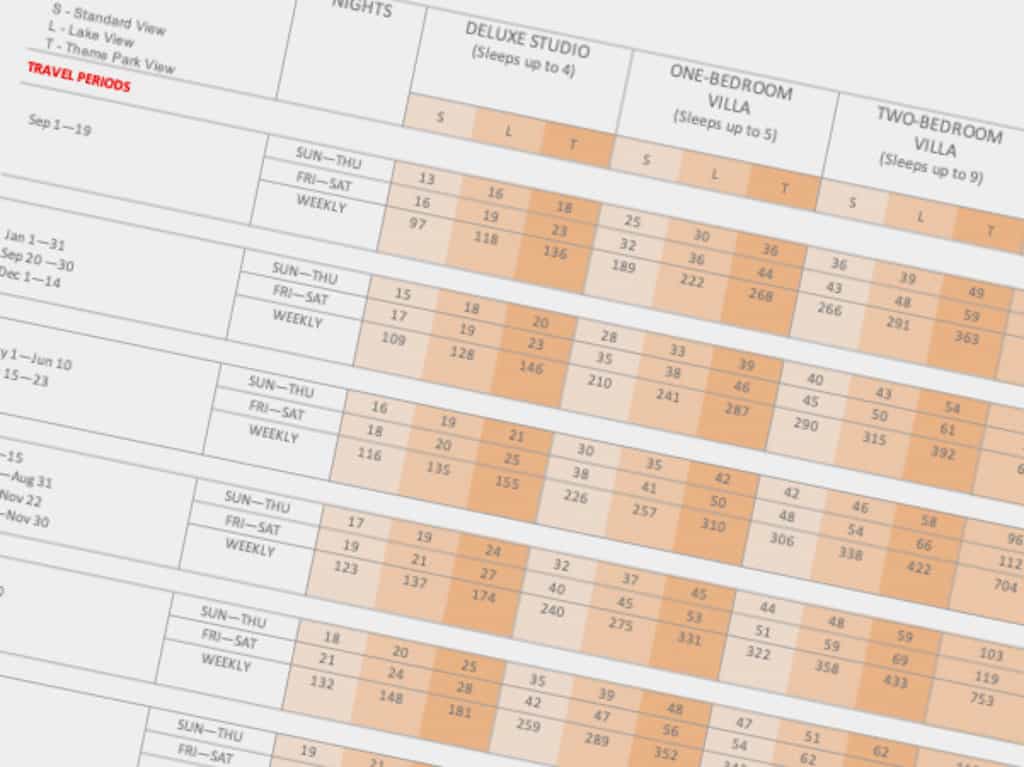 This may be the longest-running Disney scam, dating back to as long as Disney Parks has existed. These days the bulk of scams involving ticket purchases are carried out via an online platform, like most of the others we’ve already highlighted. But back in the day, the counterfeiting of paper tickets was also a pretty big deal. Many unofficial Disney discount stores have even been known for such shady dealings. There are several things to keep in mind regarding purchasing discount tickets. First, you have to consider the original cost and if the ticket discount is believable. A price that is advertised as being half or less of the original cost, for instance, is a scam! Then you must again consider the said discounted source. While there are sometimes legitimate sources, like employee discounts through work, AARP, AAA, etc., the sad reality is that in almost all cases, discounted Disney tickets are not to be believed. 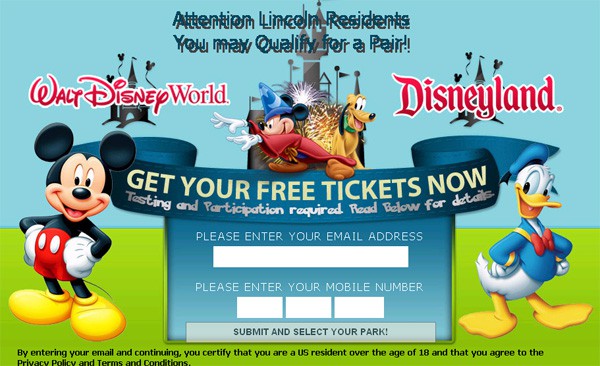 This is a lesser-known scam that was more popular around a decade ago. But given its ongoing nature, it’s worth alerting our current readers to the same. It’s been reported that some very convincing food delivery brochures have turned up around numerous Orlando area Resorts, including those on Disney properties. The goal is to target tired, hungry Guests returning to their rooms thinking that a little takeout sounds pretty good. In these cases, Guests call the number listed, place their orders, and read off their credit card numbers to make their purchase. As a result, they end up with no food and stolen privacy.

It should be noted that there are many reputable delivery options throughout the Orlando area that will gladly make deliveries directly to Walt Disney World Resorts. We recommend playing it safe by using a credible, official source that will make deliveries to your Resort’s lobby and that you can pay for upfront directly with cash. 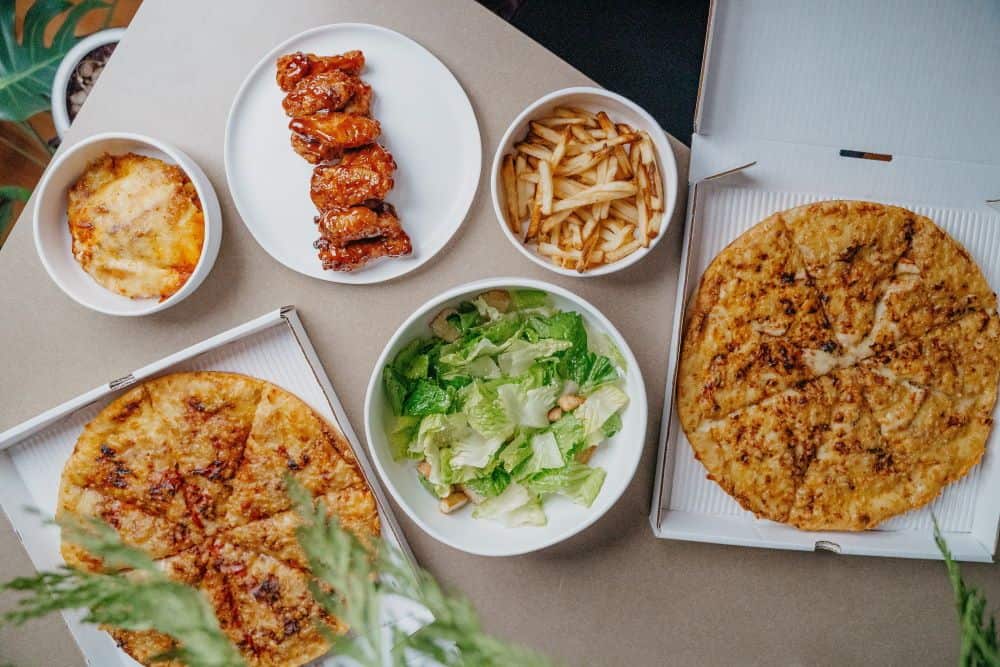 Related: Reasons For Getting Groceries Delivered at Disney World

You may have gotten wind of a person or persons independently advertising online that they will act as a personal shopper to you. They say they will shop on location at Disney Parks and Resorts directly to get you whatever it is you seek. Perhaps you are not visiting Disney any time soon, and there are some Park (or Resort) exclusives you just can’t seem to order online for what you would consider a reasonable price.

Or perhaps there is a person online claiming to have exclusive access to some sold-out inventory you missed out on during your most recent trip. Then there are also those resellers who buy Disney wares only to sell them for an even higher going price than Disney would have—making you think that you are getting a great deal when all you’re getting is gypped. What’s more, in some cases, you don’t even get what they promised you despite having already paid them well. Then there are also all those bootleg products to look out for, many of which you won’t even realize you snagged until it is too late.

Because there are so many sinister scenarios that can play out when you opt for a third-party shopping source where Disney merchandise is concerned, our advice is to err on the side of caution. If you still choose to go the route of involving an outside source, you should be certain that they are legitimate and reliable, with credible reviews to their name and services.  I would forego using any alternate shopping means. Even if you’re paying extra for the official licensed Disney brand, the complimentary smiles with your purchase make the total cost worth it. And do take note that many affordable retail chains do carry official Disney goods as well. Some surprising finds have been known to pop up at Target, Walmart, Kohls, and other trusted stores. 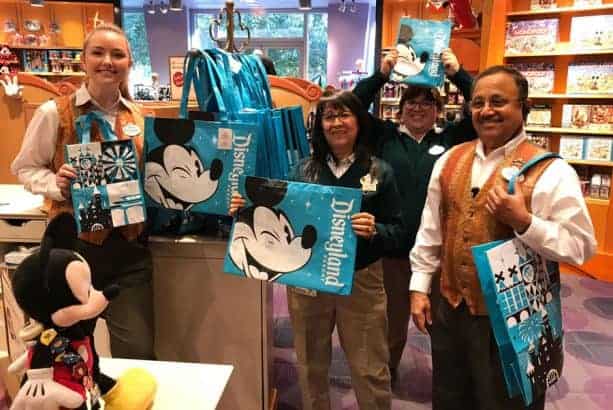 Related: Where the Locals Like to Shop and Dine When Not on Disney Property

Access to Disney streaming services has been one of the more recent targeted threats to Disney fans. The way the scenario plays out is that you will receive a convincing, copycat “Disney” email denoting that there is a problem of some sort with your account. You may get a message telling you that you’ve been locked out of your account or that your account has been hacked. They may even tell you that your account will be deleted if you do not take immediate action or that there is a problem with your payment details that you need to verify.

These are just some of many existing lies floating around out there. Still, the result is always the same—they will ask you to click on a link that they have included in the email, which will redirect you to a phony Disney website rather than the official company site. It may look convincing but be warned that all information you share on that source will be copied by the scammer, including your name, address, phone number, and credit card information.

Scammers like to hit Disney fans especially hard, wherever they can. And while we’ve told you about some of the most familiar schemes out there, do be alert for any other newer ones that are forever emerging. It’s an unfortunate reality that goes hand-in-hand with living in an increasingly high-tech Internet-dependent world. Still, if you stay informed and make wise decisions, you’ll be able to avoid any malicious intentions and do just fine in keeping the Disney Magic in your life unharmed and intact.