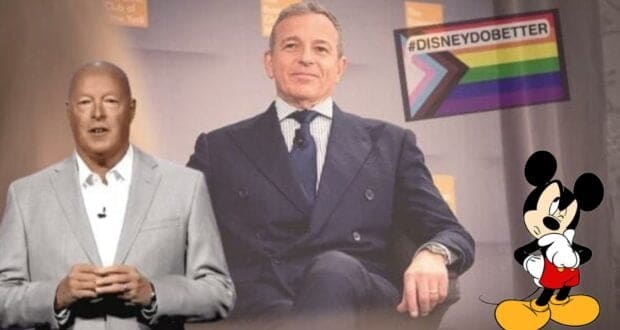 As the news of Bob Chapek’s sudden departure moved across the internet, many outlets credited his firing to how he drove Disney to become “woke” and eventually “broke.” But, unfortunately for them, it is highly unlikely that The Walt Disney Company will become any less leftist or “woke” under Iger. The difference will be that Iger will be able to wrap the “wokeness” in a much better story.

While his previous tenure argues that he is a better businessman and corporate leader than Chapek, Bob Iger, the man, can still be found very far to the left of the political spectrum. Earlier this year, Disney Fanatic shared that Iger did not hesitate in standing against the State of Florida’s decision to pass the Parental Rights in Education Bill, suggesting that he would not have even hesitated, as Chapek did, to go to bat against The Sunshine State over the situation.

It also came out that Chapek was an outsider in his own company, with many of the far-left “woke” agendas instituted in film and TV projects, seemingly championed by Disney’s Reimagine Tomorrow initiative, actually started by Iger hires. In fact, it was reportedly disclosed by a high-ranking Disney executive earlier this year that it was the left-wing Disney establishment that forced Chapek to get political. Chapek was initially preferred because he was seen as a more-conservative CEO that would stand strong and keep the Mouse House neutral. Click the link below to read our coverage of that story. 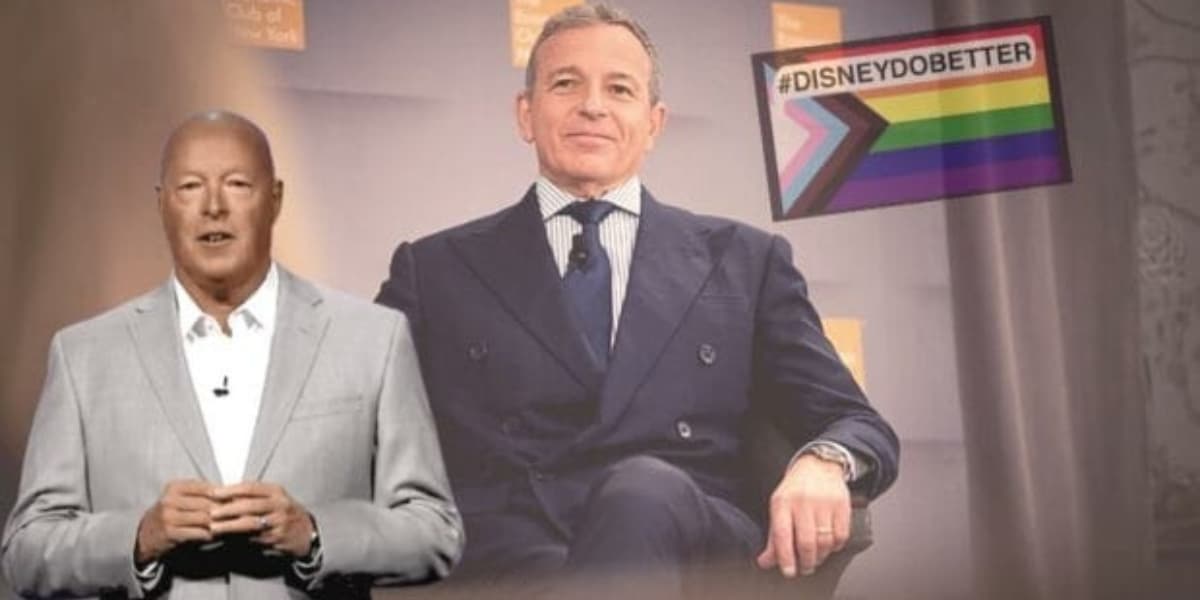 Perhaps the one thing that Iger has over his former successor is his ability to get the folks at Disney to tell good stories. Chapek was a numbers guy, focused almost obsessively on the optimization of media and entertainment distribution and the continued development of the direct-to-consumer division. The quality of each story was stripped away and exposed the “woke” elements in an obvious way. The movies and shows felt more like expensive placeholders in a system in progress rather than actual creative projects befitting the Disney standard.

Iger is also a businessman who built a historic and controversial relationship with the Chinese Communist Party, beginning with the creation of the Shanghai Disney Resort and progressing to the controversial Mulan remake. Disney’s endeavors have struggled in Mainland China as of late, both at the Theme Park and the box office, and it is still too soon to tell just how Iger’s reappointment will remedy that situation.

But there is something almost excusable about it all when an investor looks at how strong Iger made The Walt Disney Company through all of his acquisitions from Pixar to 20th Century Fox and record-high stock prices. The deterioration of story quality to a position that solely relied on fans’ blind loyalty to Disney and political agendas did not happen until he left the building.

Bob Iger is far from an anti-woke business leader. But, perhaps his savvy and dedication to story quality will guide him to restore the Theme Parks and movies to a suitable distraction from politics once again.

We at Disney Fanatic will continue to update our readers on this changeup at Disney as more developments come to light.