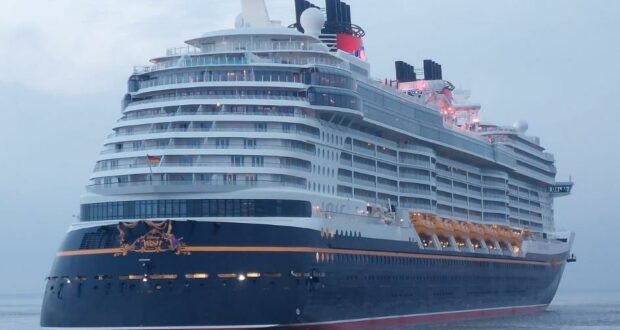 The news comes via Twitter from Andrea McAlpine (@CruiseshipP), who shared pictures of the newest addition to Disney’s fleet, saying,

“Here she is @DisneyCruise #DisneyWish arriving in #Bremerhaven@bremischehaefen early this morning for her official handover.”

A look on MarineTraffic.com confirms that the Disney Wish is, indeed, moored in Bremerhaven, on the North Sea. She is scheduled to begin her transatlantic crossing this week, with her first stop being at Ponta Delgada on Sao Miguel Island in the Azores. She is due to arrive in Port Canaveral on Monday, June 20.

The Disney Wish is still set to make her maiden voyage to Castaway Cay on July 14, with the in-between weeks most likely filled with final preparations and crew accruement. There is no official video of the handover yet, but we are expecting an official video to be shared by Disney shortly.

This milestone comes long overdue after covid-concerns have delayed the completion of Disney Cruise Line’s largest and newest ship multiple times, including this year. The past few months have been filled with her completing her sea trials. She is expected to be the most magical ship yet, offering new experiences such as the Marvel Super Hero Academy and the Walt Disney Imagineering lab, the Wish Tower Suite, Disney’s Oceaneer Club, and the “half water coaster, half dark ride” called the AquaMouse. She joins a fleet that consists of the Disney Magic, Disney Wonder, Disney Dream, and Disney Fantasy.

This Disney Cruise Line news comes after Disney Cruise Line’s Vice President of Marketing and Sales International, Jeff van Langeveld, expressed the fleet’s interest in expanding their operations to Australia. Click the link below for more on that story. 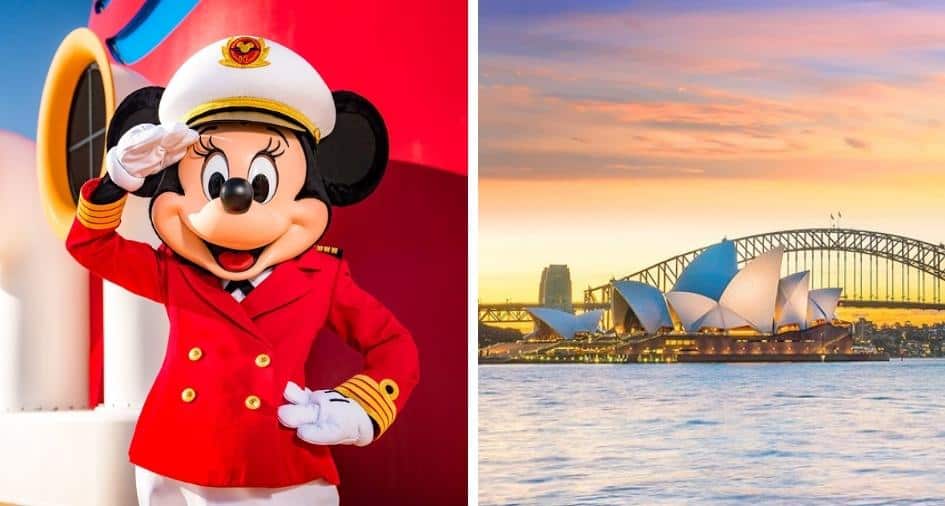 We at Disney Fanatic will continue to update our readers on Disney Cruise Line News as more developments come to light.