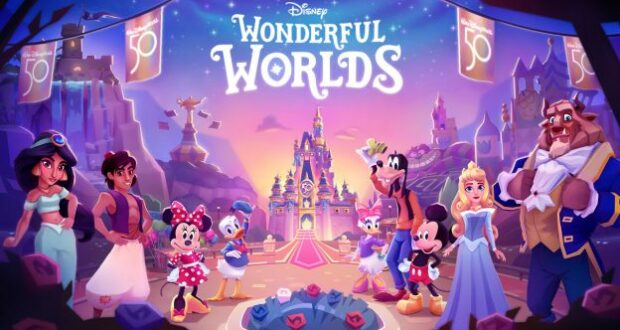 Disney has been sharing lots of news for gamers, both on PCs and consoles and for those Disney fans who prefer to play on mobile, and we’ve got another exciting release to share! The latest gamer news comes with today’s release of Disney Wonderful Worlds, an all-new puzzle game loaded with Disney characters, decorations, and more just for your mobile device. 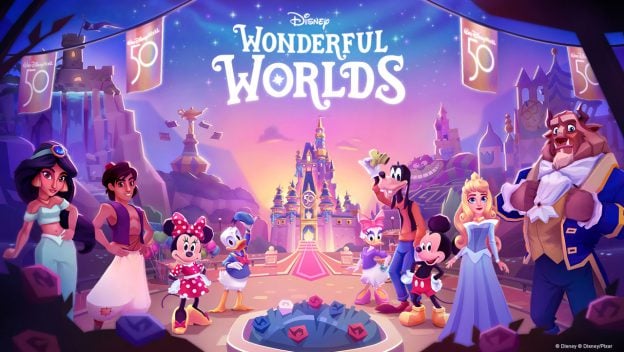 Disney Wonderful Worlds is directly inspired by the Walt Disney World theme parks, so Disney fans who have visited the parks are sure to find nods to favorite attractions, characters, and areas of the parks and resorts. The game is played by completing match-3 puzzles. As you complete each round of puzzles, you’ll be able to customize your own Disney theme park with Minnie Mouse, Mickey Mouse and a variety of other Disney and Pixar characters. 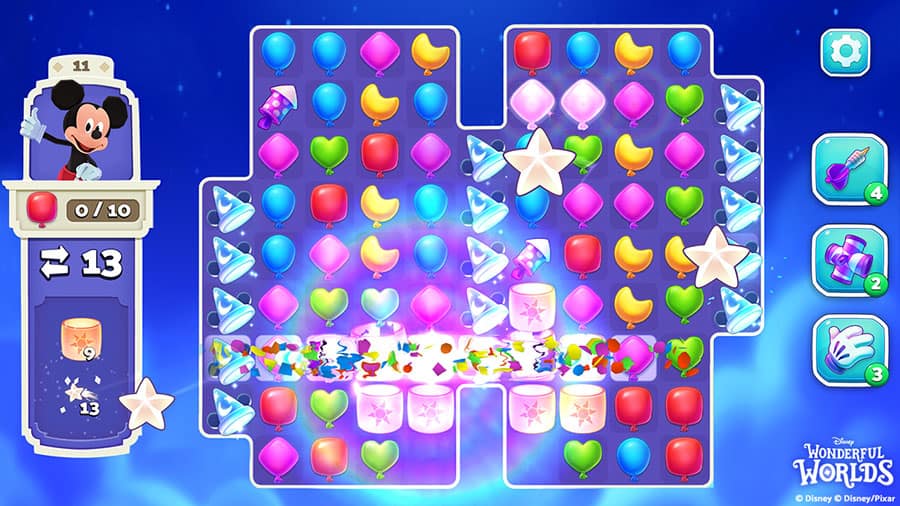 Once your theme park is in the works, you can complete more puzzles to work toward enhancing the design with different themed lands, plus decorations, attractions, and landmarks. As far as puzzle games go, this one truly does give you a lot of creative liberty to imagine a park just as you’d like it- No two parks will be the same! 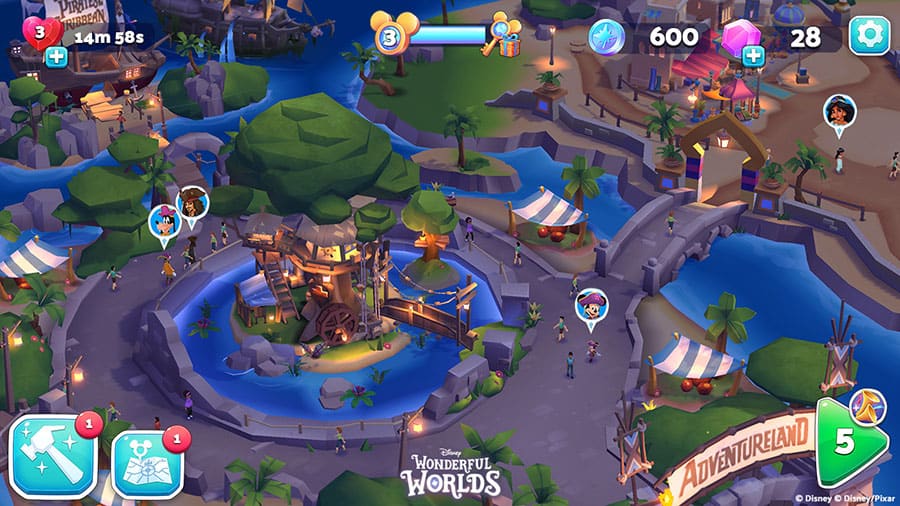 This game follows the recent news of Sora from Kingdom Hearts joining Super Smash Bros., as well as Kingdom Hearts (finally) making its way onto the Nintendo Switch. And last week, we shared the news that Disney is re-releasing some classic 90s video games like Aladdin and The Lion King just for PCs and select consoles, so right now really is a great time to be a Disney fan and a gamer with so many exciting projects in the works.

Disney Wonderful Worlds is a free-to-play game (so head over to your app store to download it now!) with in-app purchases available once you start playing. You can get it in the Apple App Store or on Google Play.