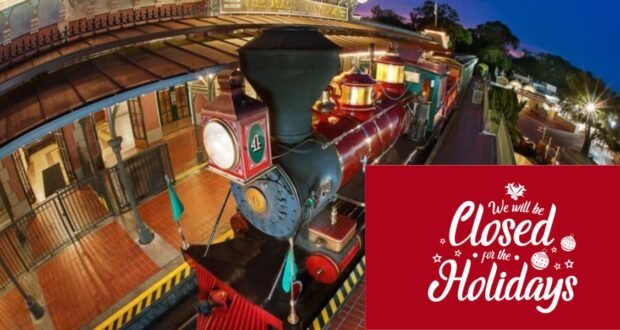 It now appears that The Walt Disney World Railroad will remain closed for the rest of 2022 and through the first half of the first month of 2023. 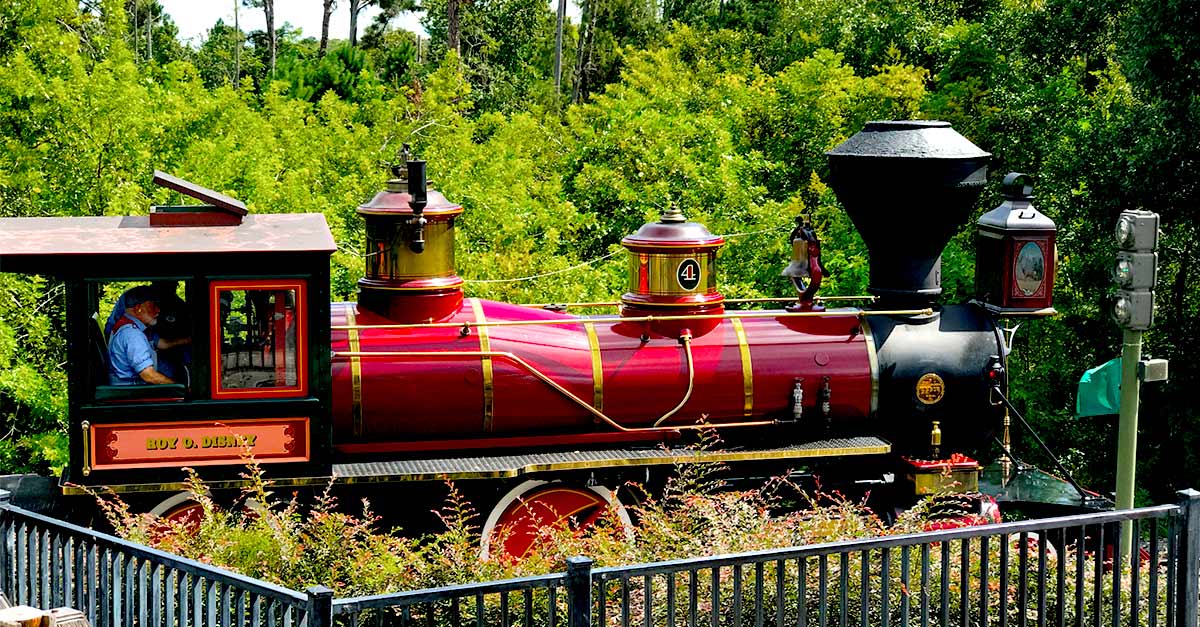 The narrow gauge icon of Magic Kingdom Park has been in the midst of a multi-year closure due to the extended construction of the TRON: Lightcycle Power Run roller coaster in Tomorrowland, and it looks like the closure will continue to last well into the New Year. 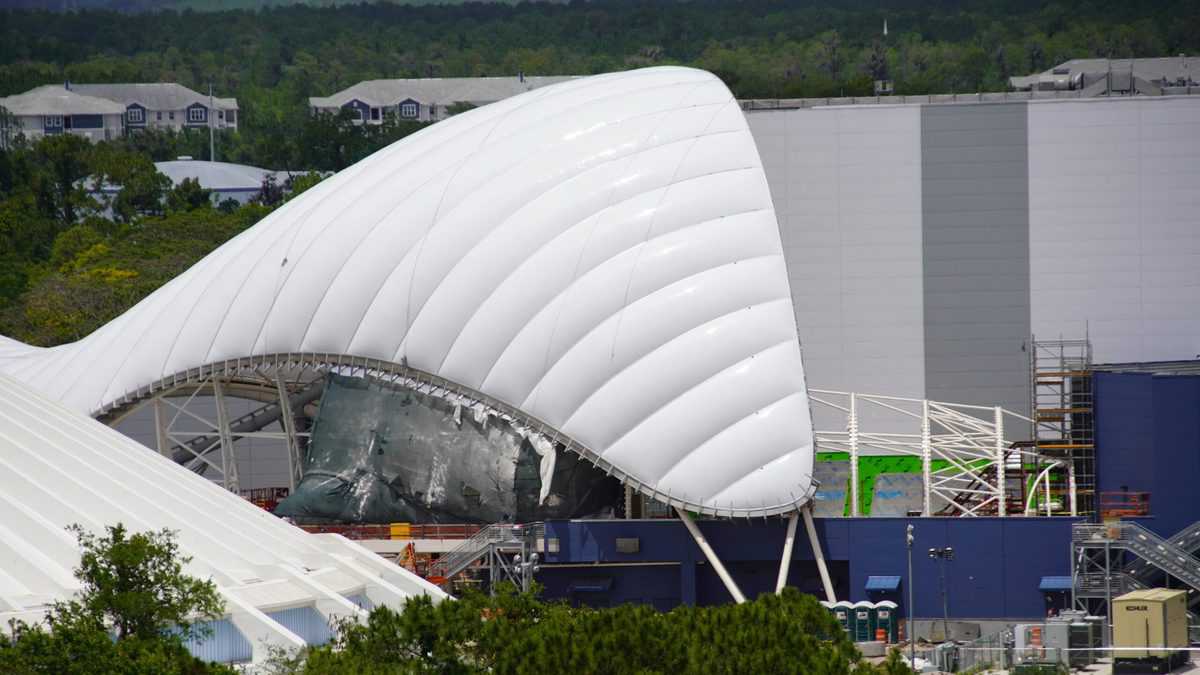 According to the Disney World website, the Park hours calendar shows The Walt Disney World Railroad still listed as “Temporarily Unavailable” as far into the future as January 19, 2023. A deeper look at the Railroad’s webpage also shows that it will remain closed for at least another two months from now.

This news comes after recent developments seemed to show promise of a sooner reopening of the grand circle tour around the Magic Kingdom. Disney Fanatic shared a video that one of the trains was seen rolling into Main Street, U.S.A. Station in its latest round of testing. Click the link below to read our previous coverage of that story. 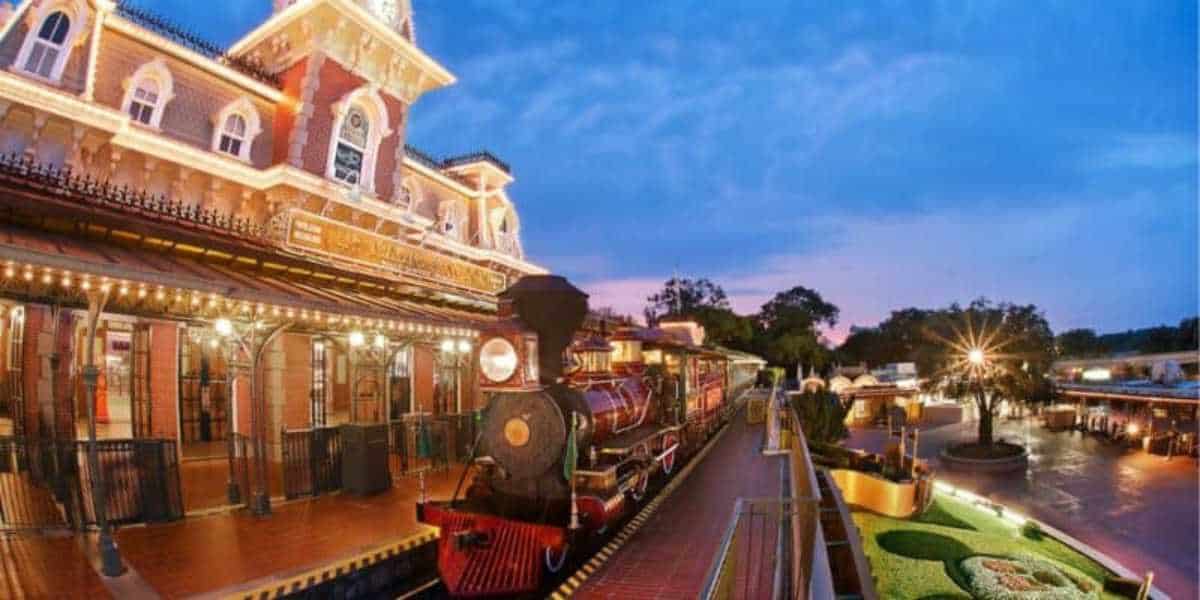 Read More: Disney World Appears To Prepping For a Possible Full Return of the WDW Railroad

First announced at the 2017 D23 Expo, and under construction since 2019, TRON: Lightcycle Power Run is set to finally open to Disney World Guests sometime in the Spring of 2023. It is possible that we will not be able to ride the Disney World Railroad again until that fateful day arrives.

Disney World describes its famous railroad on its website as the following: