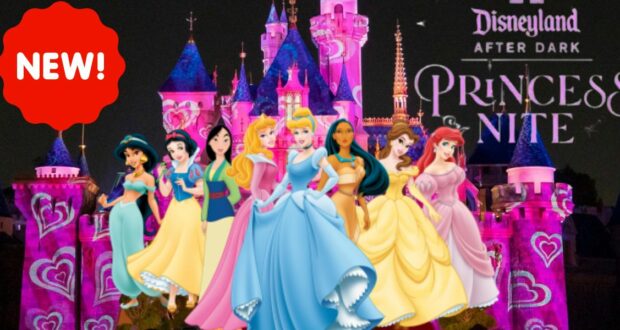 One of the most popular Disneyland After Dark events is returning — with a new friend in tow! The Disney Parks Blog has shared that Disneyland After Dark is bringing back its headlining Sweethearts’ Nite event for lovers and happy couples, and that a new Disney princess event is also on the horizon!

NEW: Disneyland After Dark returns to Disneyland in 2023, including Sweethearts’ Nite and the introduction of an all-new theme, Princess Nite. pic.twitter.com/suB3Es6fi5

This new Disney princess event is called Princess Nite, as mentioned in the Tweet shown above from journalist Scott Gustin, and Disney is bringing it to Disneyland Resort Guests (alongside Sweethearts’ Nite) in 2023! 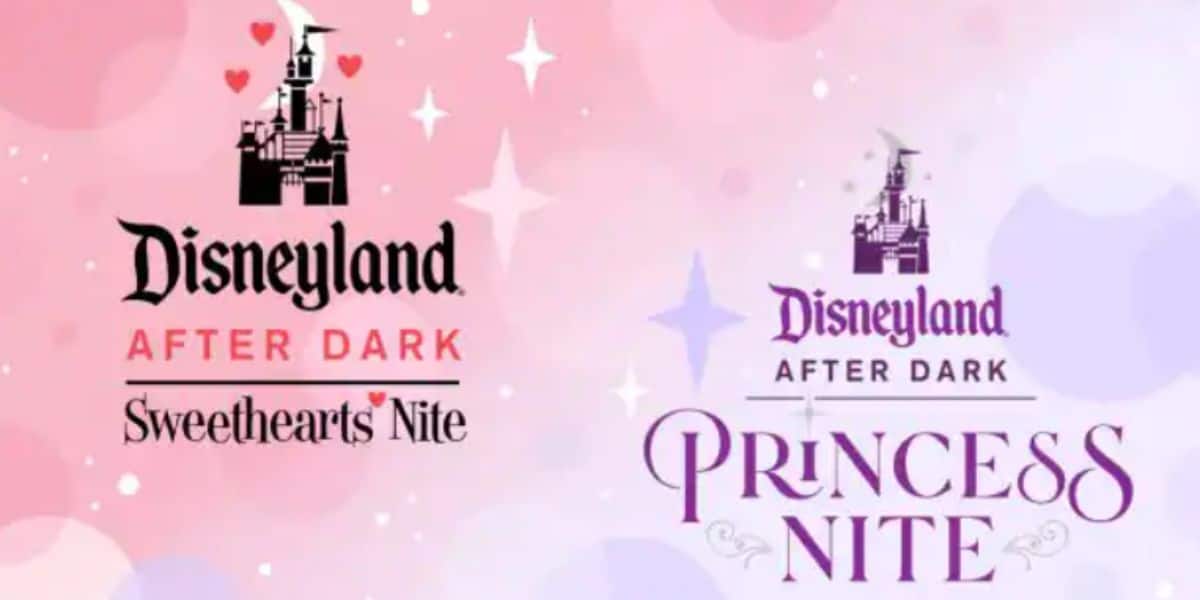 Sweethearts’ Nite is a classic Disneyland favorite, which will take place on seven fun “date nights” for couples. February 14 (Valentine’s Day) is, of course, one of the date nights available for bookings; the other dates are January 31 and February 2, 5, 7, 9, and 16.

Happy couples and romantics can expect a special fireworks display, appearances from classic Disney couples (which no doubt include plenty of Disney princesses), and a Royal Ball that will be hosted by Princess Jasmine and her beau Aladdin! 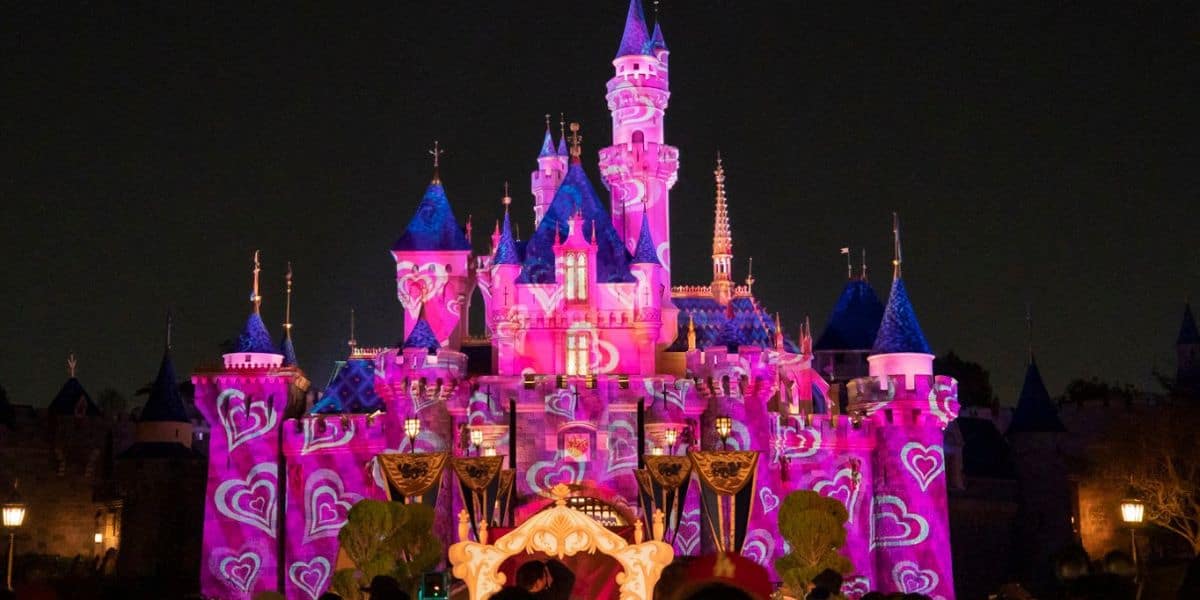 There will also be (according to the Disney Parks Blog) “photo opportunities with darling Disney couples and spots inspired by romantic scenes from Disney films such as “Lady and the Tramp” and “The Little Mermaid,” including unlimited Disney PhotoPass digital photo downloads from the party”!

Princess Nite is, in contrast, a short-lived (and therefore more in-demand) event that will actually only be happening on two nights in March (March 7 and 9). Courage and kindness have been two big themes during the Ultimate Princess Celebration that started last year, and the theme continues in 2023; Princess Nite will apparently be “a celebration under the stars where adventurous heroines and aspirational hearts unite!” 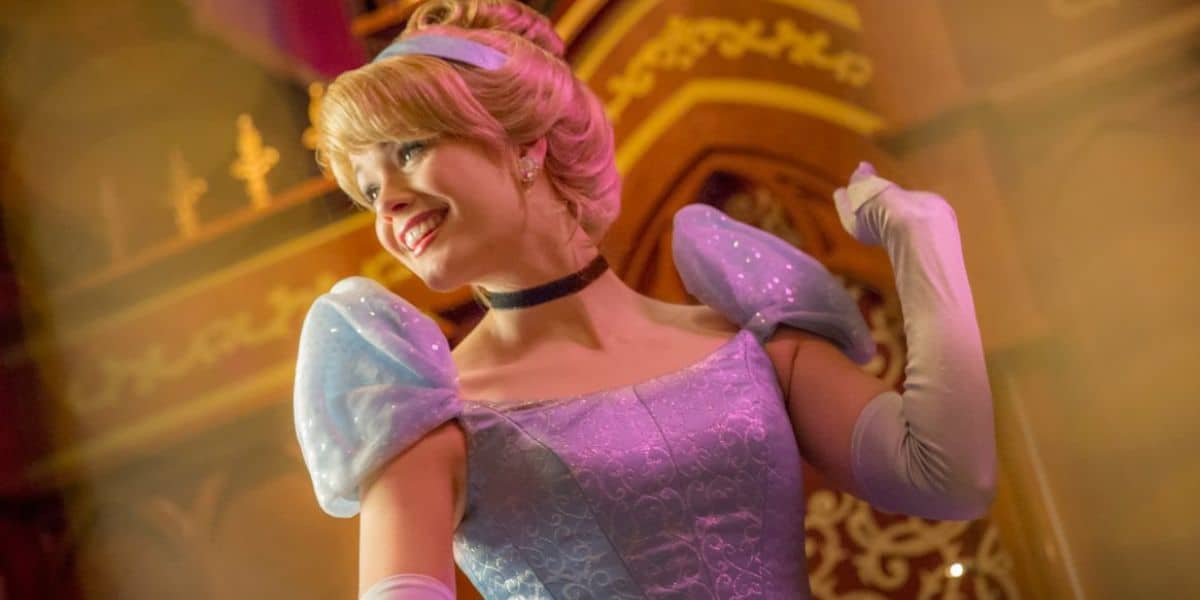 Guests will be able to “immerse [themselves] in this empowering night at Disneyland park with iconic characters who light the world with kindness, courage, and a touch of magic.”

Which of these two Disneyland After Dark events are you most excited to witness? If you’re a Magic Keyholder, you will actually get a special chance to buy some tickets to the Disneyland Sweethearts’ Nite and Princess Nite special events on December 12 — so stay tuned and get ready to embrace some romance and Disney princess magic!