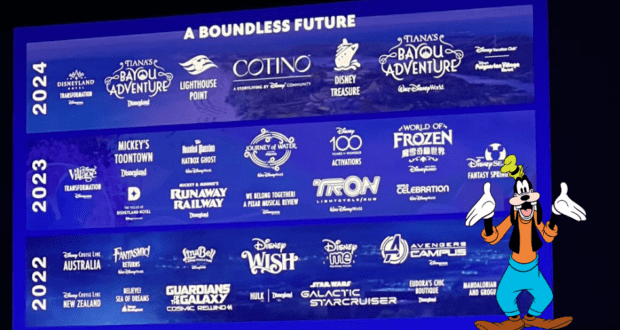 At this morning’s Parks Panel at the D23 Expo we got a literal fist-look into the boundless future for what we can expect to see emerging at Disney Parks around the world. While some exciting announcements were only tentative dreams that are still in the imagination phase, others revolved around solid works in the making that already have opening/completion dates set in place. 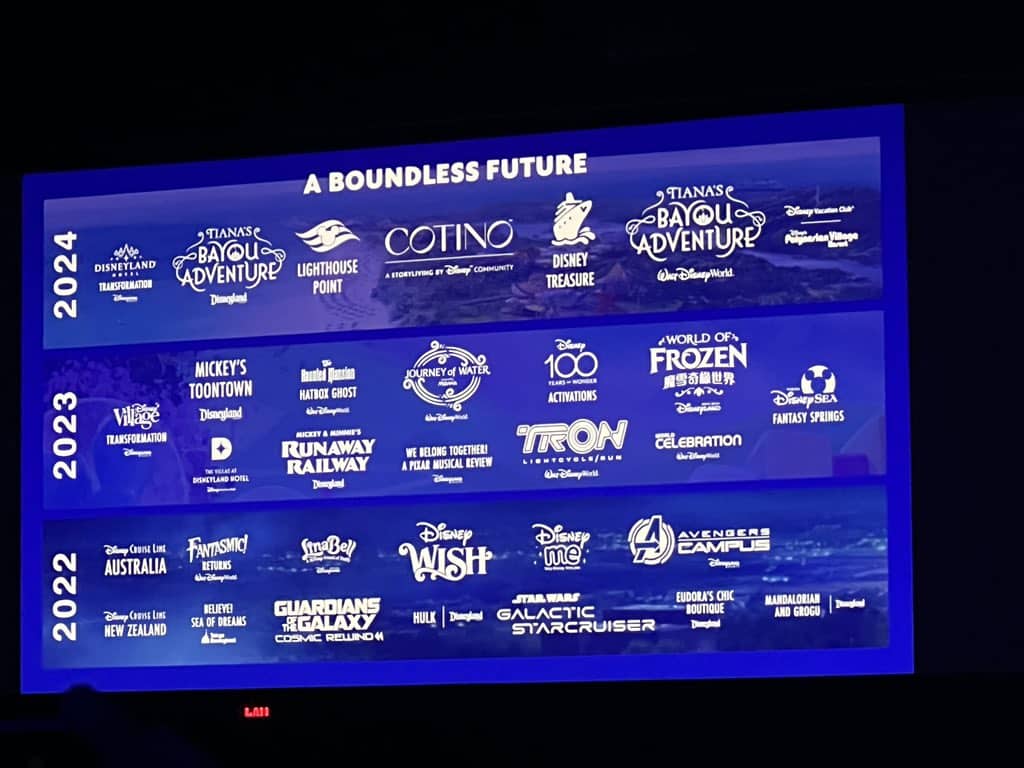 Disney has sorted some of their biggest updates and reveals by calendar date from this year leading up to 2024. Here’s a summary for what we can expect based on their time frame.

While much of what Disney revealed in their 2022 roster has already occurred, others are still to come. Here are some of the major milestones for 2022: 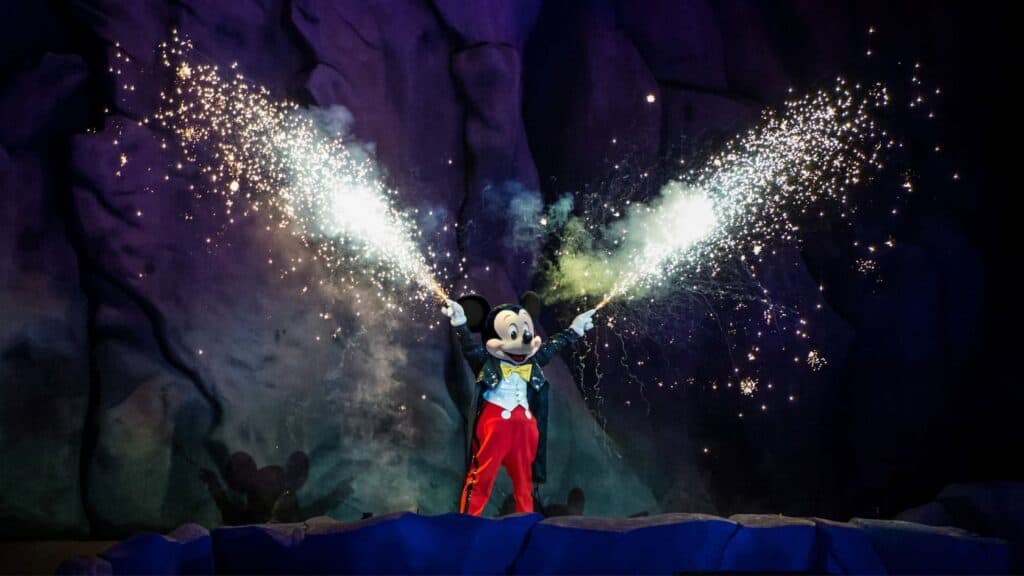 Looking ahead to next year, here’s what Disney has announced: 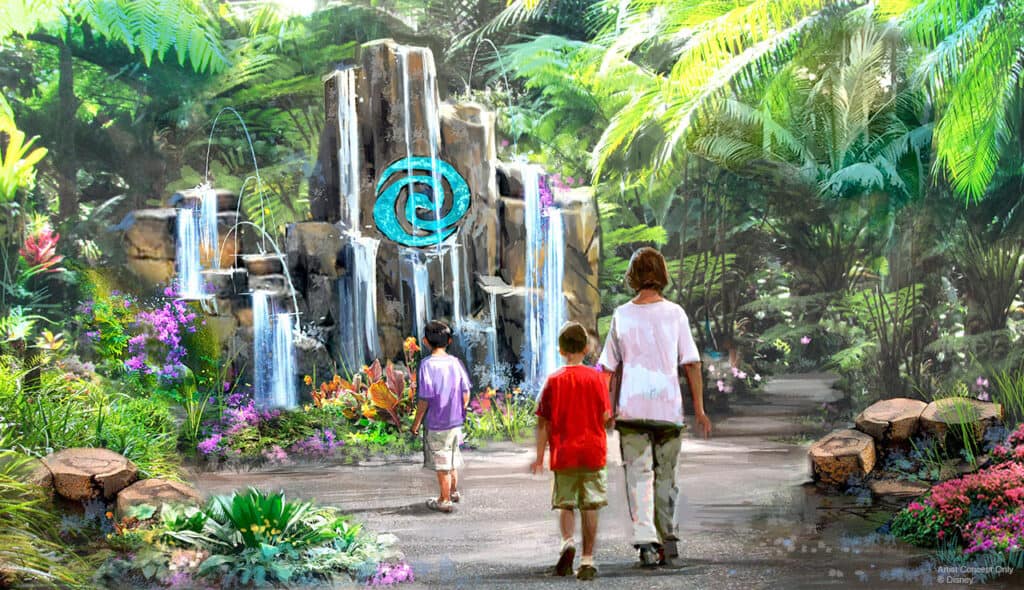 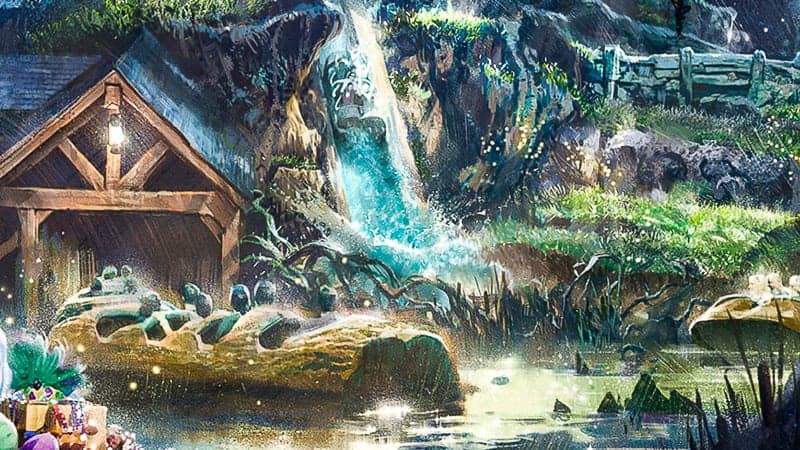 Related: Big Disappointment Could be Coming for Tiana’s Bayou Adventure

Not all of these announcements were new news revealed to us at D23. What’s more, there were many other interesting tidbits that were revealed in addition to this list of Disney milestones. The Magic of Disney is forever evolving, which is why the future is so “boundless” in every sense of the word.