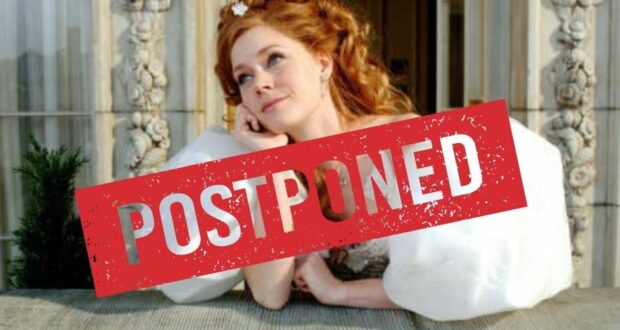 The sequel to the 2007 Walt Disney Pictures movie Enchanted has kept fans waiting for almost 20 years — and even though the upcoming movie had finally started production and wrapped up filming in Ireland in 2021, it looks like Enchanted fans will still have to wait a little longer for the Disney princess sequel! The sequel, called Disenchanted, is now beginning reshoots after some initial test screenings led to negative audience reviews. 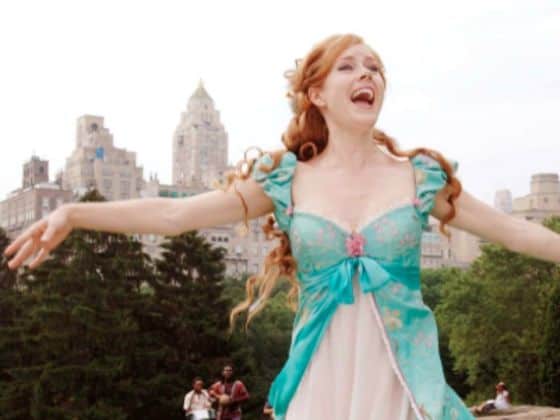 Reshoots are commonplace for a film’s production and post-production process, since additional scenes, B-roll, or audio often need to be added to a movie after the initial film shoot on location. Sometimes, entirely new scenes or plot twists might come up during a reshoot, as well — but it is unusual for a highly-anticipated Disney movie to be working on reshoots specifically because test screenings for the ‘finished’ movie got bad reviews! 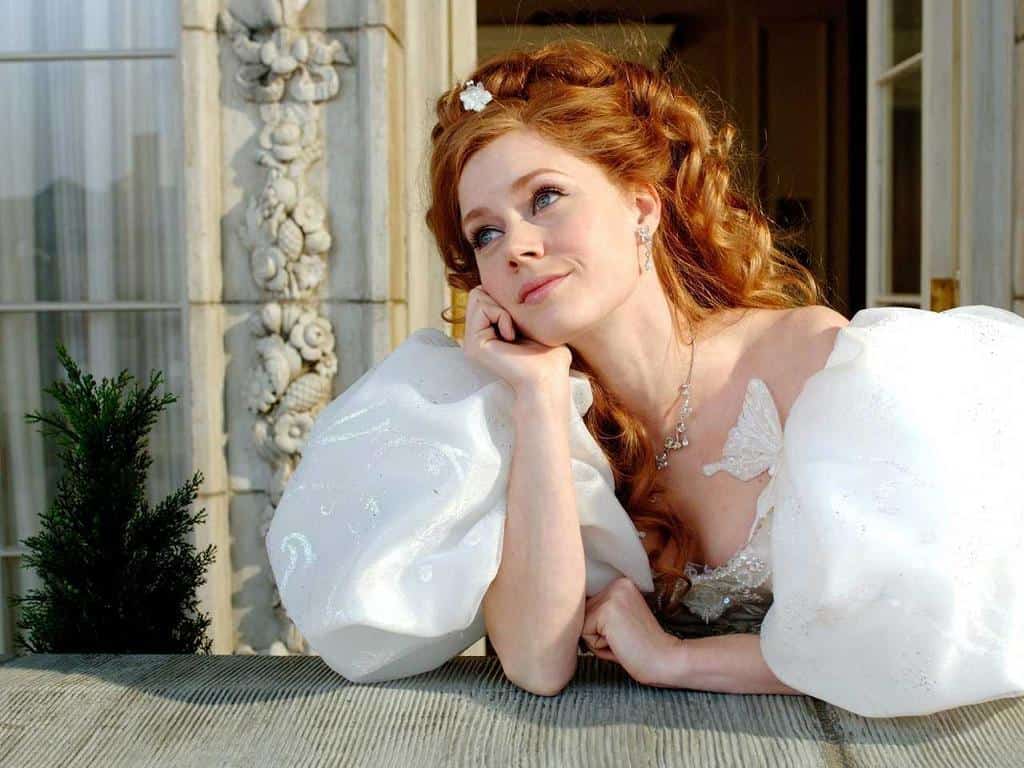 The Disenchanted reshoots will begin in April in New York City. DisInsider shared the news, saying the following: “While reshoots are a relatively normal of the production process, we can also confirm that one of the main reasons the film is gearing up for additional principal photography is because it received mixed reactions from early test screenings”. 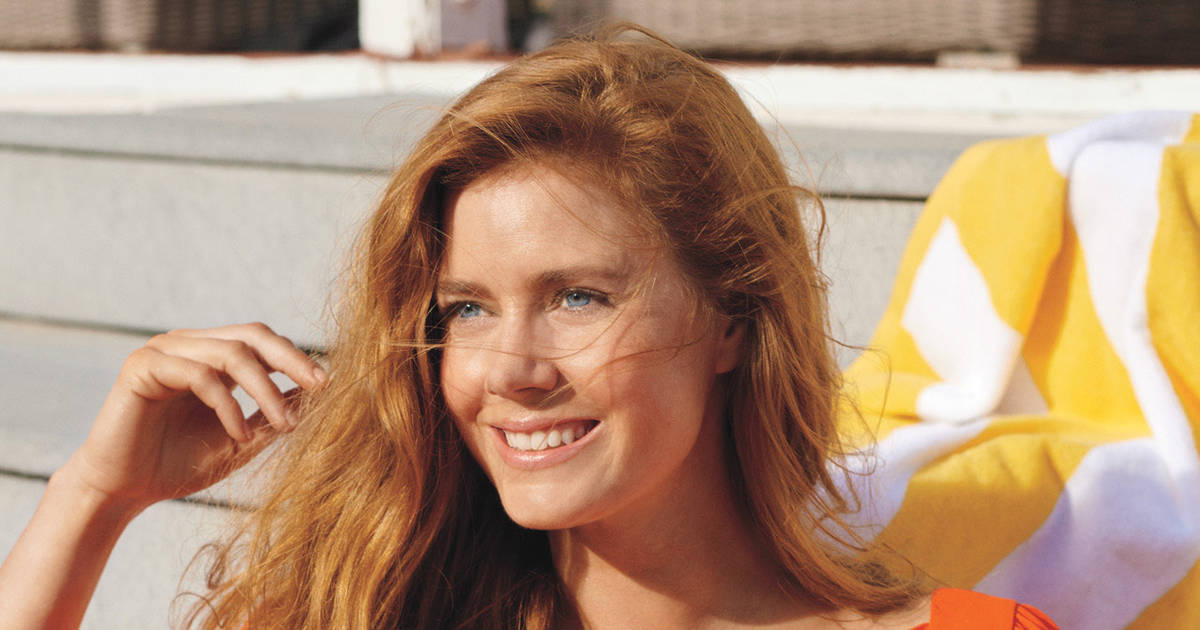 Disenchanted stars actress Amy Adams, who is reprising her role as Princess Giselle (and who had to brush up on her dancing for the Disney musical). Patrick Dempsey is also reprising his role as Robert Philip, while Gabriella Baldacchino is playing Robert’s daughter Morgan (who was originally played by Rachel Covey) and Saturday Night Live comedian Maya Rudolph is playing the new Disney villain.

In this sequel, Princess Giselle and her new husband Robert Philip (and stepdaughter Morgan Philip) are settling down in a cozy suburban town called Monroeville in the real world — until a new Disney villain named Malvina Monroe causes trouble with a magic spell! 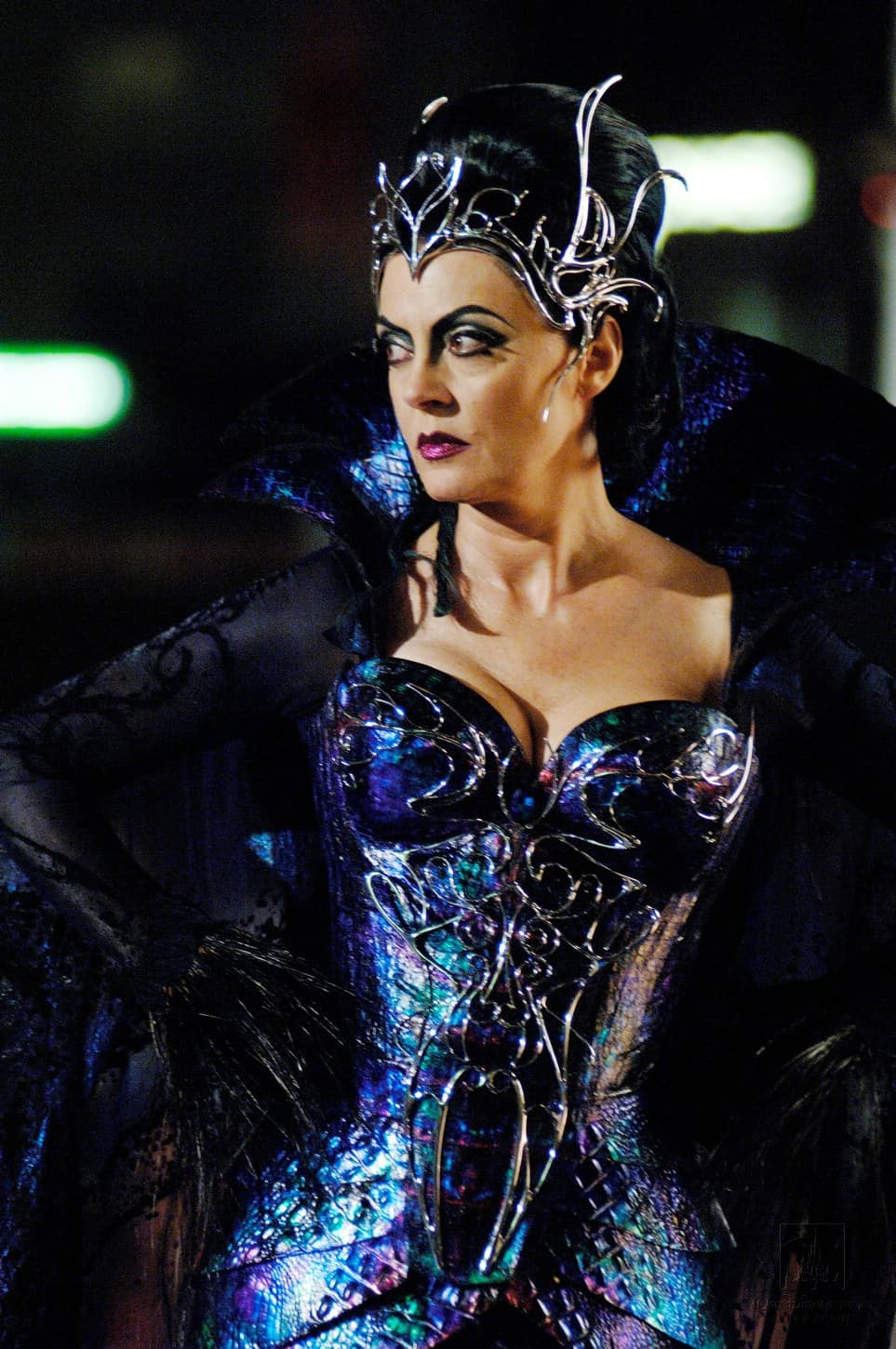 Idina Menzel and James Marsden will also be reprising their roles as Nancy Tremaine and Prince Edward. The Enchanted sequel is being directed by Adam Shankman, who is also writer for the film alongside Brigitte Hales, Richard LaGravenese, Scott Neustadter, and Michael H. Weber.

Yvette Nicole Brown, Jayma Mays, and Oscar Nunez will be joining the original Enchanted cast, and Gabriella Baldacchino is a new addition since Rachel Covey was no longer young enough to play Morgan Philip.

Are you excited for Disenchanted, and do you find the scheduled reshoots to be an encouraging sign that Disney and director Adam Shankman are working hard to get the movie right (especially since Amy Adams and Patrick Dempsey are reprising their lead roles as Giselle and Robert Philip)? Or are you discouraged by the delay in the arrival of this upcoming movie to Disney+?