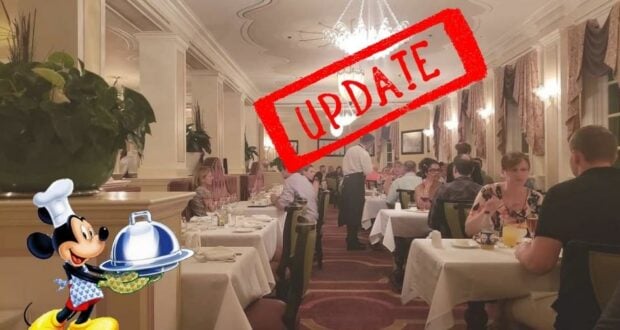 Another Disney Signature Dining experience is finally making its return to The Most Magical Place On Earth. 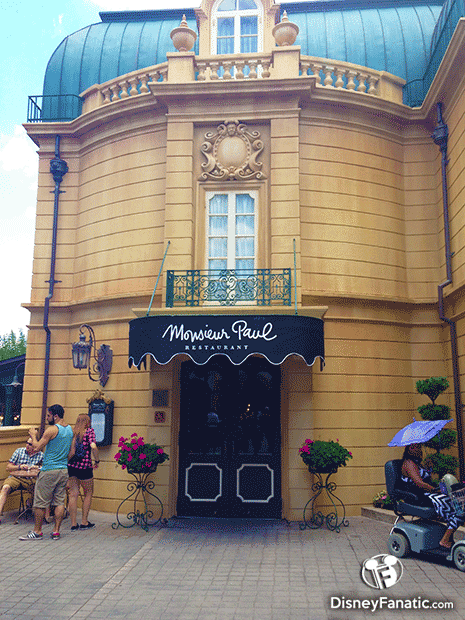 Tucked away on the first floor above the well-known Chefs de France, Monsieur Paul is a pre-fixed dive into French Cruisine and a tribute to the culinary stylings of Chef Bocuse. 1961’s Best French Craftsman and named Culinary Institute of America’s Chef of the Century in 2011, Chef Bocuse has earned three Michelin stars for his restaurant Auberge du Pont de Collonges in Lyon, France.

Disney World describes the experience on its website in part as the following:

“Formerly Bistro de Paris restaurant in EPCOT, Monsieur Paul is located just upstairs from Les Chefs de France, the French Brasserie in the France Pavilion…The new prix fixe menu offers a gastronomic meal––one in which people devote themselves to the art of “eating and drinking well”…The décor in this restaurant presents classic French architecture with bright colors and a touch of modern design. If a window-side table becomes available when you arrive, you’ll enjoy a unique vantage of EPCOT.” 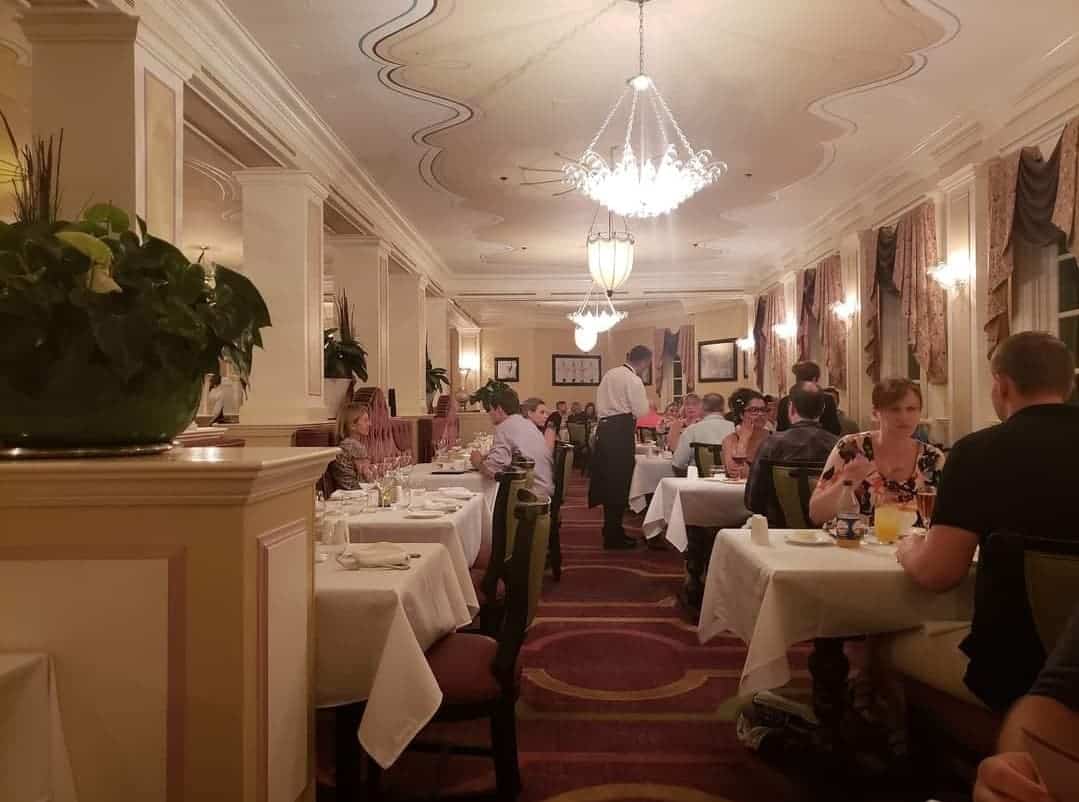 Would-be Guests should be aware that Monsieur Paul is a Disney Signature Dining experience, alike in dignity to the dining experience at the California Grill atop Disney’s Contemporary Resort, Jiko at Disney’s Animal Kingdom Lodge, and Victoria and Albert’s at Disney’s Grand Floridian Resort and Spa. A dress code will be enforced, and no children under the age of 10 are allowed. Guests will partake in a prix fixe menu arranged by the chef, which is subject to change without notice. However, most individual dietary needs can be attended to, especially when advanced notice is given. Would-be diners are asked to block off at least two hours on their schedule to enjoy this gastronomic experience, and a fine of $100 per person will be charged to all no-shows and all cancellations within 72 hours of the reservation time. 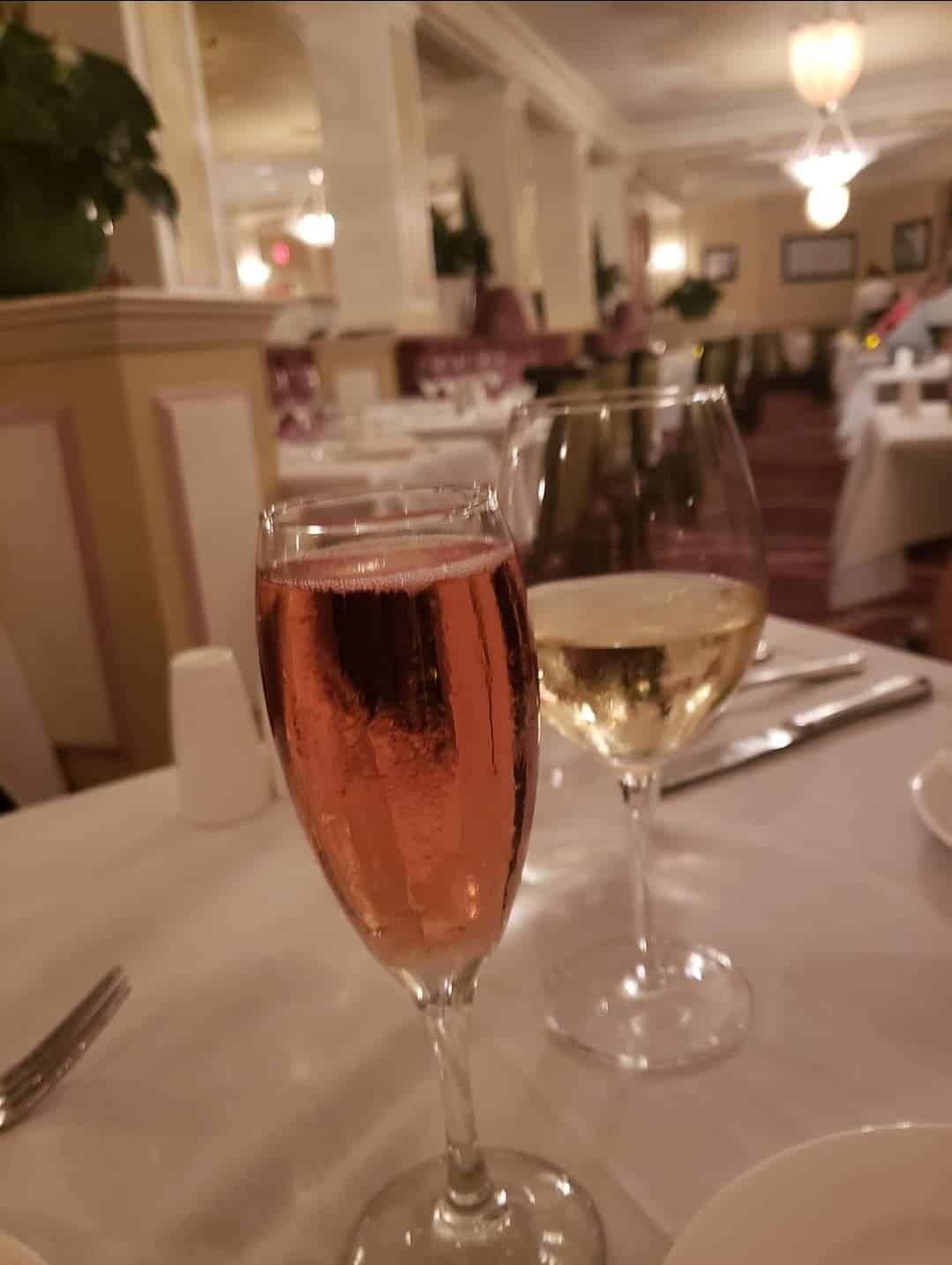