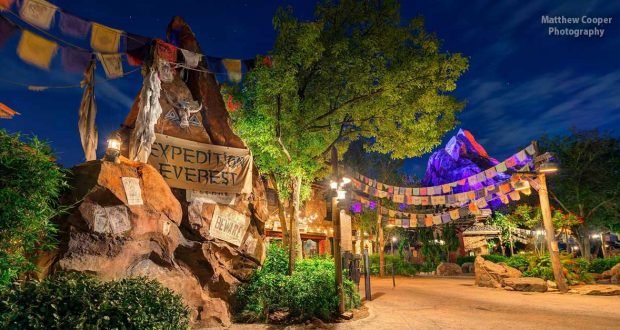 Everest Is Closing In 2022 For Renovations

Disney has been undergoing lots of upgrades lately, and the next attraction in line for an upgrade involves the Mount Everest-themed roller coaster. The popular “Expedition Everest: Legend of the Forbidden Mountain” ride in the Animal Kingdom Disney park is closing from January 4th of this coming year to mid-April for refurbishment. The renovations will be focused on ride control operations, so Disney Guests who love the roller coaster don’t have to worry about any big changes to the attraction or its signature Yeti. The official closure date of the ride is January 4th, and a reopening date obviously cannot be confirmed until repairs have begun and the Disney engineers have some information with which to estimate a proper date. 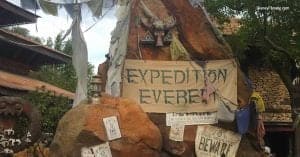 Several Disney fans, like Scott Gustin, were actually hoping that the repairs would involve updates to the Yeti.

Gustin also expressed his disappointment in the news by sharing one of his old Tweets from 2020, in which he had also referenced Walt Disney World visitors’ hope that the Yeti would be repaired and upgraded.

Expedition Everest: Legend of the Forbidden Mountain is typically known for its fast-paced roller coaster, high-altitude thrills, and the exquisite details in the Himalayan ski lodge that houses the queue. If you love Expedition Everest and can get to Disney World before January 4th, now may be a good time to visit! 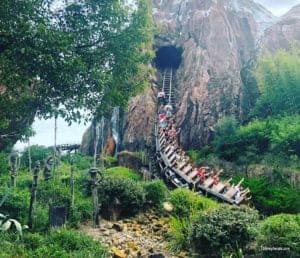 Disney fans are accustomed to Walt Disney World refurbishments and the ride closures that follow (such as the current changes that are occurring on Splash Mountain), but Everest’s grand scale and the prospect of months without access to the ride will be a challenge for some avid fans of the Animal Kingdom. For a similar experience (albeit a wetter one) Disney visitors might want to head to the Kali River Rapids, or perhaps Space Mountain! Is Expedition Everest: Legend of the Forbidden Mountain one of your favorite rides? Are you planning on visiting Walt Disney World before January, now that you know your favorite mountainous roller coaster will be closed for several months? 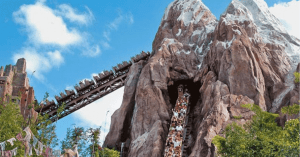