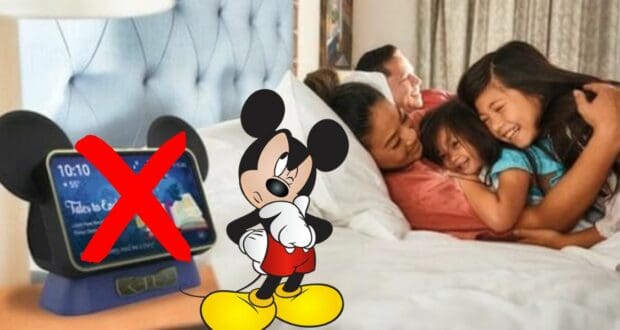 Disney World has just confirmed that its new “Hey Disney” voice assistant is entering Disney’s Polynesian Village Resort for a Walt Disney World Resort trial period — but Disney fans are not happy about the new feature that is meant to make their Disney vacations easier.

Journalist Scott Gustin shared the news about the arrival of “Hey Disney” on Twitter, and fans were quick to establish their distrust in the potentially-invasive feature that would now be present in their Disney Resort rooms across from the Magic Kingdom within Walt Disney World Resort. 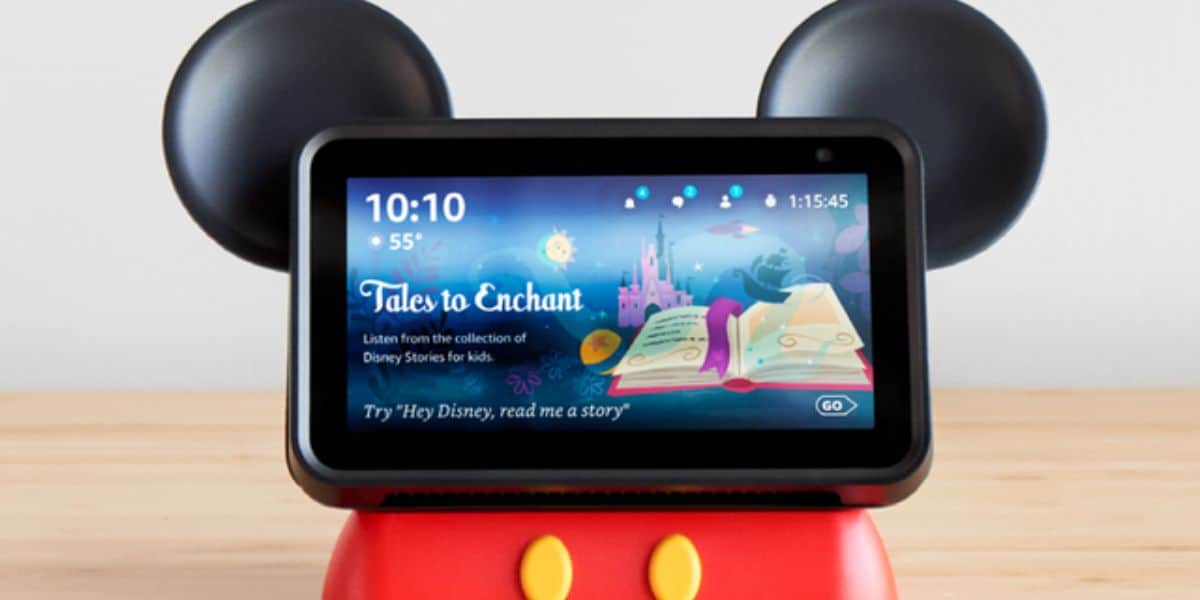 “Unplugging this thing every time I check in that’s for sure,” one fan wrote. Another called “Hey Disney” a “creepy” addition to hotel rooms, saying that “it’s proven even when muted Alexa and google keep listening.” 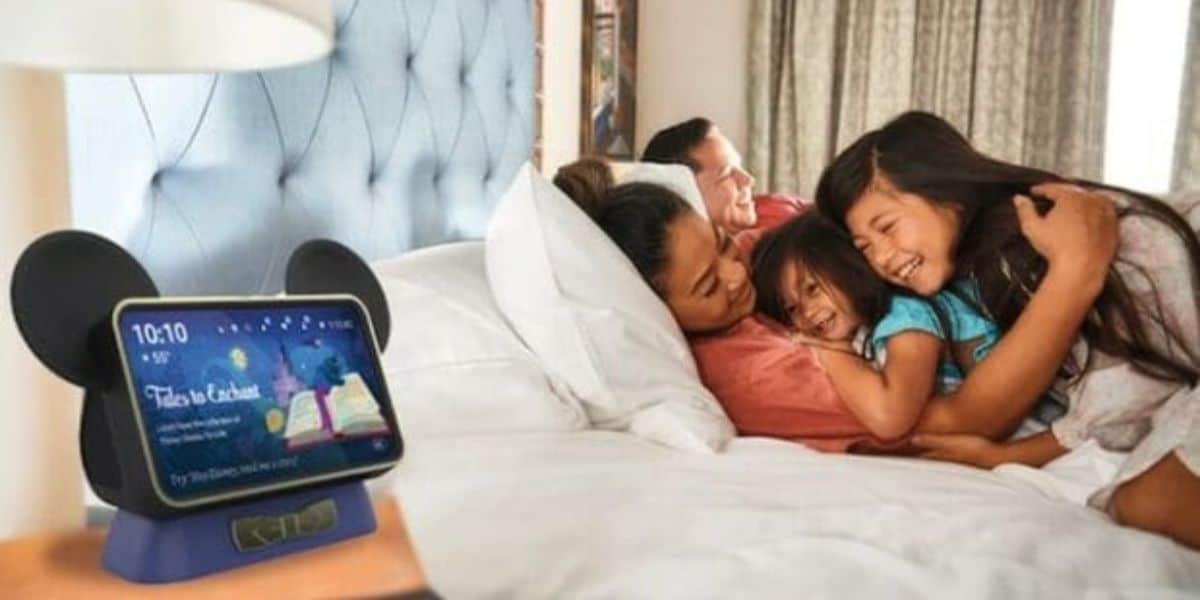 “That will be unplugged as soon as I get to my room,” another Disney Guest confirmed, with many others following suit.

Many Disney fans’ trust in the Walt Disney Company has been completely eradicated in recent months, due to everything from rising prices to political stances to the now-former CEO Bob Chapek — and even though the return of CEO Bob Iger has bolstered some morale, it is clear that Disney Guests still do not feel like the Walt Disney Company, Disney Parks, or Disney Resorts actually have their best interests at heart. 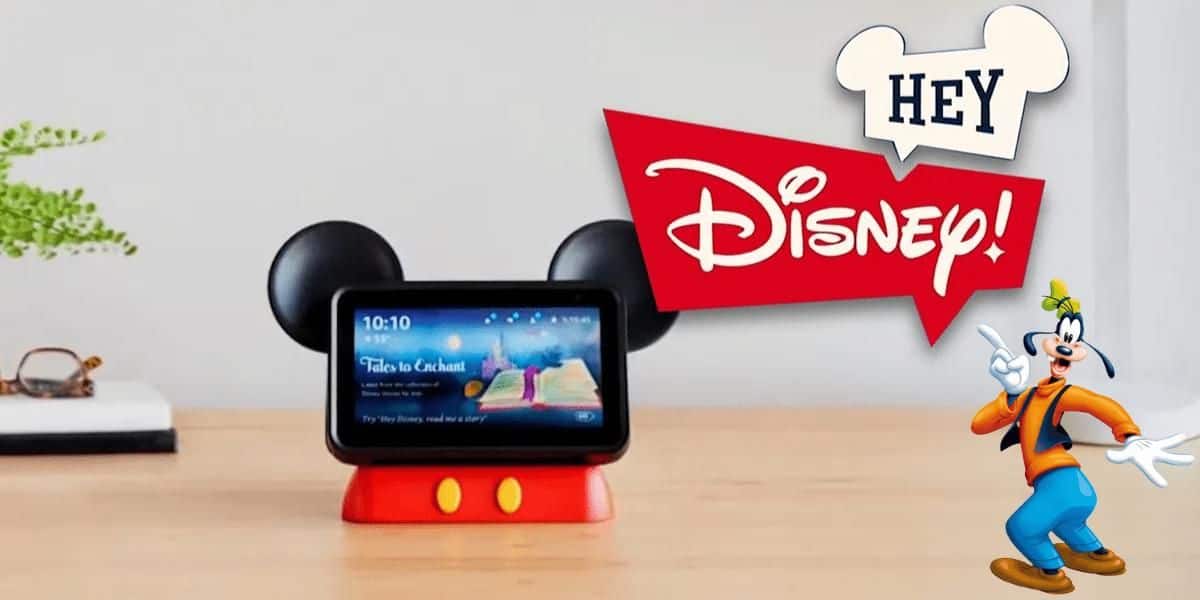 What are your thoughts on the new “Hey Disney” voice assistant — which calls itself Guests’ “concierge and party host” as well as Guests’ “magical Disney companion”?

Will you trust this speaker when it is on mute, or will you be asking for it to be unplugged — or even physically removed from your space? Let us know on Facebook, Instagram, and Twitter!