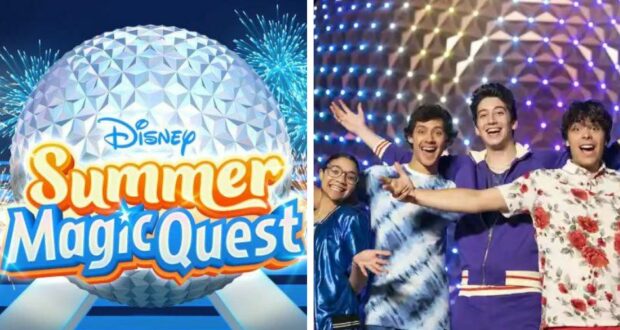 The cast of the ZOMBIES films has been very busy filming ZOMBIES 3, which is coming soon and will feature a surprising new enemy, but fans will be happy to learn that the Disney actors were able to make time for this lighthearted competition show! Once again, Yvette Nicole Brown is taking over as the host of the Magic Quest adventure — but this time, the adventure is taking place in EPCOT! EPCOT attractions like Remy’s Ratatouille Adventure, the new roller coaster Guardians of the Galaxy: Cosmic Rewind, and the classic  Spaceship Earth will all be shown off as the four ZOMBIES 3 actors compete in two teams to win challenges. Apparently, “whichever team finishes the quest first will ignite the new nighttime spectacular, Harmonious”! 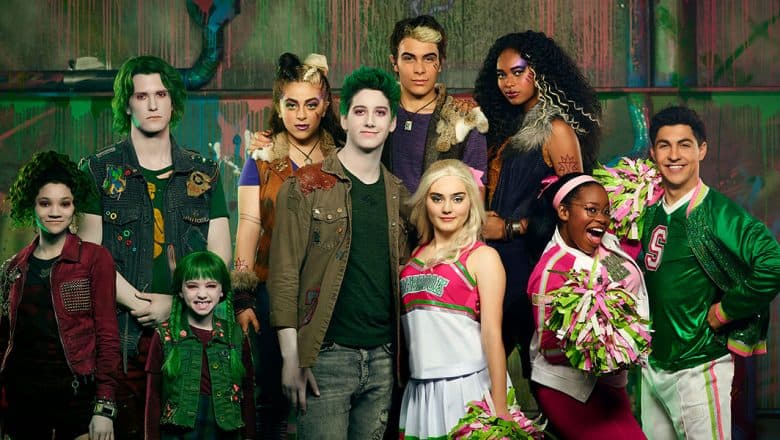 Disney fans who have always wondered what happens in Disney Parks after closing will be eager to watch this fun adventure — and so will fans of the Kingdom Keepers books, which are action-packed books by Disney that reveal exactly those kinds of secrets! The books are also chock-full of behind-the-scenes information from Walt Disney Imagineering.

Go behind the scenes of #DisneySummerMagicQuest as "Zombies" stars race to compete in challenges across #EPCOT in an all-night adventure! Catch the premiere THIS SUNDAY at 7p on @DisneyChannel: https://t.co/fo32DPgSpq pic.twitter.com/0oqwm6ZH0C

Lead actors Meg Donnelly and Milo Manheim are two of the five Disney actors appearing on the show, and they are accompanied by their co-stars Pearce Joza, Kylee Russell, and Matt Cornett. Behind-the-scenes footage from the show has been released before its premiere on Sunday, so take a look at the video above and let us know on Facebook if you’re going to watch the show once it airs!