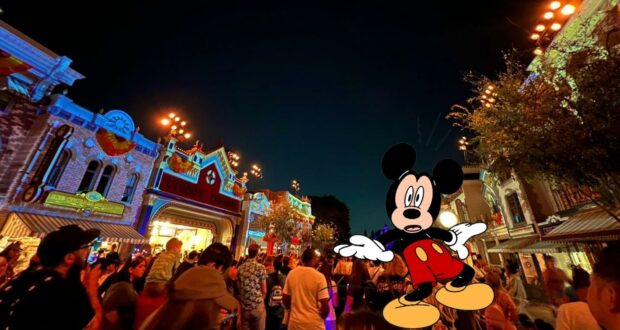 Last night, in a series of events that left Guests shocked and confused, a Disney Park played the wrong intro during their show.

The Disney Theme Parks are well known for their nighttime spectaculars, with Walt Disney World Resort’s Disney Enchantment being in the news lately for its recent addition. However, the Disneyland Resort in California is no less. 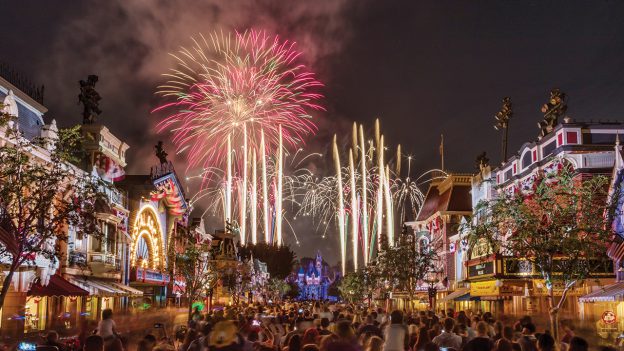 Disneyland Park in Southern California is currently showing the Disneyland Forever fireworks show nightly for Guests, one of the many triumphant returns to Disney Parks after being temporarily suspended because of the Covid-19 pandemic.

While Guests have been thrilled to be able to witness the quintessential nighttime spectaculars again, last night’s mistake was a big one.

Well this is fun. Disneyland apparently goofed and played music from the wrong fireworks show. This intro is from Fantasy in the Sky: pic.twitter.com/pH26ufPx5m

As confused as most Guests were at the happenings, some chose to see a more positive aspect to it, like @ChristianCorom:

It was fun. Then the LED lights at Main Street USA turned on but not the actual buildings, so for 5 minutes it was a totally unique ambience. pic.twitter.com/vxjIA8TXru

Córom describes the experience as having a “totally unique ambiance.” The Guest also shared another photo of how the mishap resulted in an incredible sight: 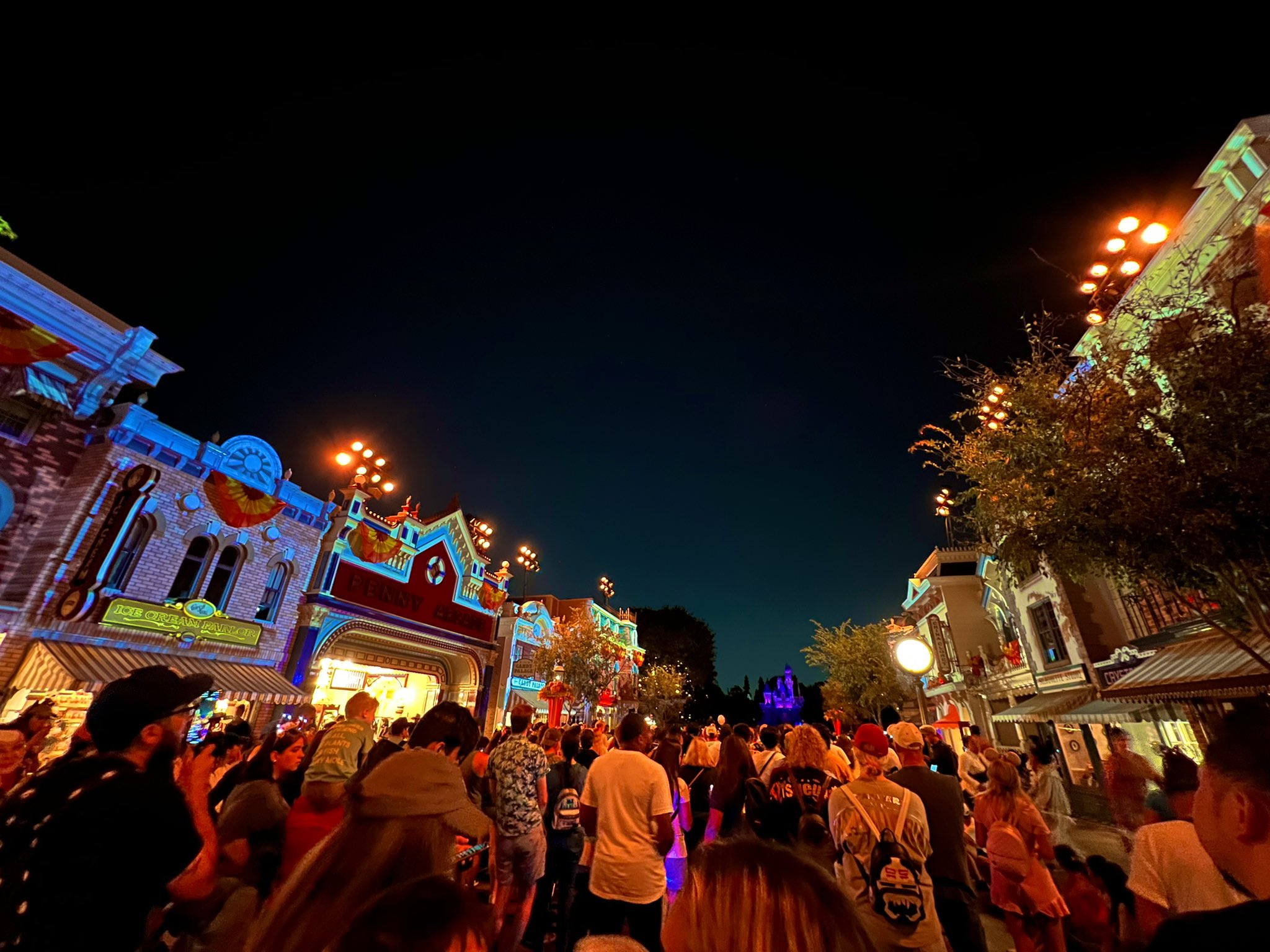 Fantasy in the Sky Fireworks show at Disneyland… debuted in 1956. The fireworks are timed to coincide with the musical sound track being played throughout Disneyland. Tinker Bell began her nightly flights from the top of the Matterhorn and above Sleeping Beauty Castle in 1961 as part of the show. The Disneyland show was changed to Believe… There’s Magic in the Stars for the park’s 45th anniversary in February 2000.

It goes to show that perhaps when Disney magic is involved, even a mistake can have beautiful outcomes.