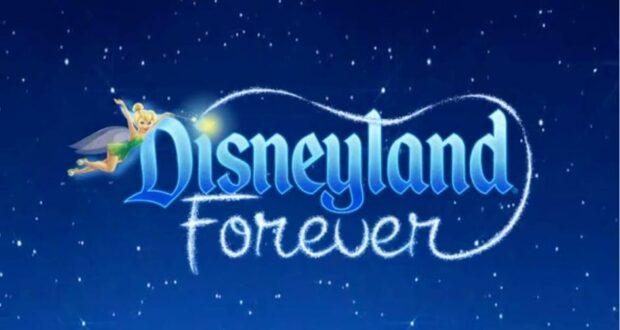 For the first time in forever, “Disneyland Forever” will once again light up the night skies above Sleeping Beauty Castle.

Disney Parks Blog officially announced that the beloved Disney Day bookend will “ignite the night” in Disneyland Park on the same night the awe-inspiring fountain and projection show “World of Color” returns to the waters of Pixar Pier at Disney California Adventure Park.

How excited are you for the return of “Disneyland Forever” fireworks at @Disneyland? 🎇 This nighttime spectacular, featuring sparkling pyrotechnics and immersive projections, returns April 22! https://t.co/ydKQ5zPF9c pic.twitter.com/FK5dY1OrW7

Disney Parks Blog describes the nighttime spectacular are the following:

“‘Disneyland Forever’ fireworks is a street-to-sky celebration filled with sparkling pyrotechnics and immersive projections that envelop you in a breathtaking journey with surprising special effects. This beloved spectacular – which originally debuted in 2015 for the 60th Anniversary Diamond Celebration – transports guests from an Anaheim orange grove into the worlds of timeless Disney and Pixar stories. “Disneyland Forever” also features two original songs: the theme ‘Live the Magic’ and the inspiring closing song ‘Kiss Goodnight,’ written by Disney Legend Richard M. Sherman.

Since their reopening almost two years ago, fireworks have gradually returned to Disney Parks around the world. “Happily Ever After” made a brief return to Magic Kingdom Park at the Walt Disney World Resort before it was replaced by the current “Disney Enchantment” number, and HarmonioUS opened on World Showcase Lagoon at EPCOT. Disneyland Paris also revived their beloved fireworks show, Illuminations. But at the Disneyland Resort in Southern California, fans were given “Mickey’s Mix Magic with Fireworks.” While it was a fun celebration of The Mouse, Guests arguably couldn’t “step into the magic” quite like they used to. 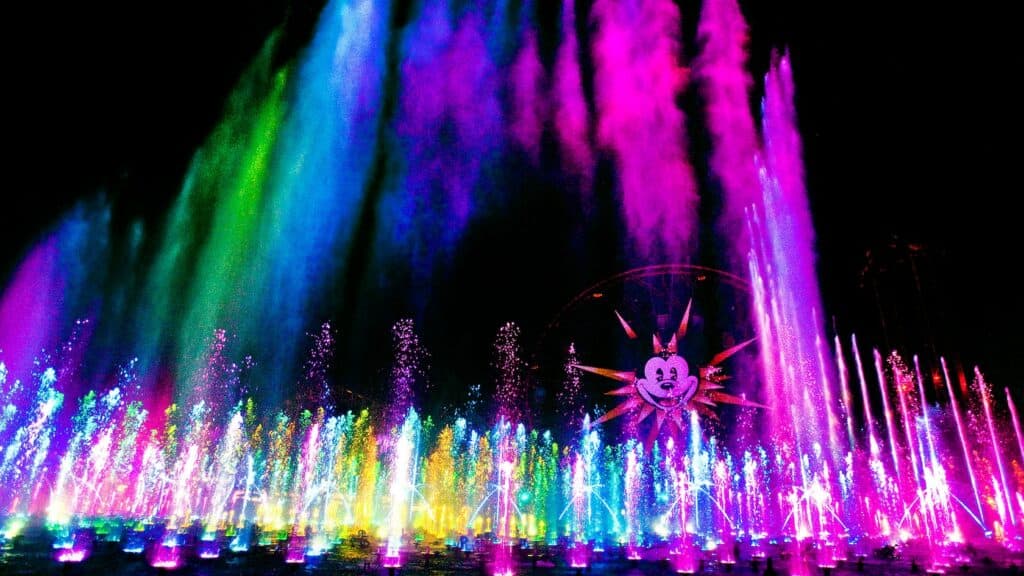 It should be noted that Guests looking to be in the Hub or on Main Street for the show’s return still need to make a Park Pass Reservation and pair it with valid Theme Park admission for that day.

From this reporter’s perspective, perhaps the only downside to this news–if there is any–, is that some die-hard Disneyland fans will now be forced to choose which nighttime spectacular they want to see first: “Disneyland Forever” or “World of Color”? Related: Fireworks Testing at Magic Kingdom, Could a New Show Be Coming?