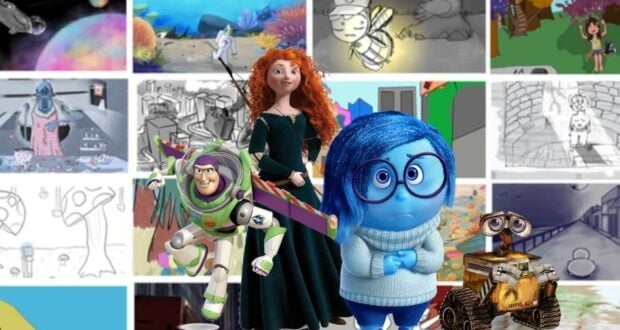 Incredible Pixar Experience That Lets YOU Be the Storyteller

Pixar is offering fans an unbelievable opportunity to apprentice as a storyteller under some of their most talented filmmakers.

The Disney Pixar movies are some of the most memorable features released. Think Toy Story, Brave, Inside Out, The Incredibles, and even the newest Lightyear. Pixar has a way with storytelling that captures audiences and has us in our feels, making us feel one with the characters and the story. 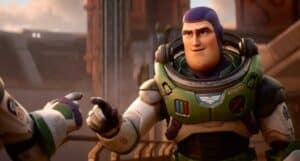 A still from Lightyear, featuring Chris Evans as Buzz/ Disney/Pixar

Now, fans can learn how to create more of that quintessential Pixar magic themselves, with Pixar’s new Story Xperiential, and they can save 10% with the special code: DISNEYFANATIC10.

What is Pixar’s Story Xperiential?

Story Xperiential is a 9-week online experience that gives fans a chance to find out what it feels like to work at Pixar. The program introduces you to world-class storytellers whom you’ll learn under. During the course of the program, students will follow the Pixar process to create their own story reel, followed by a rough draft of an animated film using drawings edited together in a sequence.

Check out their overview video:

How does it work?

Every Monday, students will attend a live stream with different Pixar storytellers, including some of the masterminds behind many beloved Pixar films like the ones we mentioned earlier. Each week students will submit work to a “gallery” where they’ll receive consistent feedback packed with insights and conceptual direction. After working on your project of choice through the course of the program, the end has a special addition.

Upon finishing your project, your work will be showcased in an online exhibition, complete with an award ceremony for honors like “Best Storyreel,” “Excellence in Feedback,” and more.

Here’s a sneak peek of the kinds of feedback you could get:

Story Xperiential is open to youth 13+ and adults, and NO artistic experience is required. This is all about the knowledge of storytelling, and you’ll learn from the best.

There are also individual and group participation options to allow for flexible schedules and dynamics as needed!

The upcoming Fall Session will run October 3 – December 2, 2022. Per the website, this is what an overview of the agenda looks like for the nine weeks:

Week 8: Edit and Pace your storyreel

How to register for Pixar’s Story Xperiential?

Registration is simple. You can do it on their website here.

The program does have a fee. Learning from some of these storytelling masterminds about how to work with the Pixar process for the “Youth” category is $25, and adults (18+) would pay $250. Groups and Educators have to pay for the entire party at the time of registering. Remember, with the DISNEYFANATIC10 discount code, and you’ll get an additional 10% OFF during sign-up.

One thing’s for sure; this experience will be one for the books!