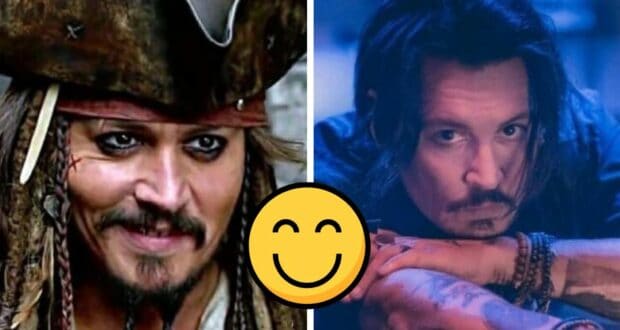 Johnny Depp Will Return as Jack Sparrow — But Only for Fans

The American actor Johnny Depp has been a hot topic lately among Pirates of the Caribbean fans, since the actor just (supposedly) won the Depp vs Heard trial, might have an unexpected twin brother, and clearly stated that he would not return to his role as Captain Jack Sparrow even if Disney offered him $300 million. 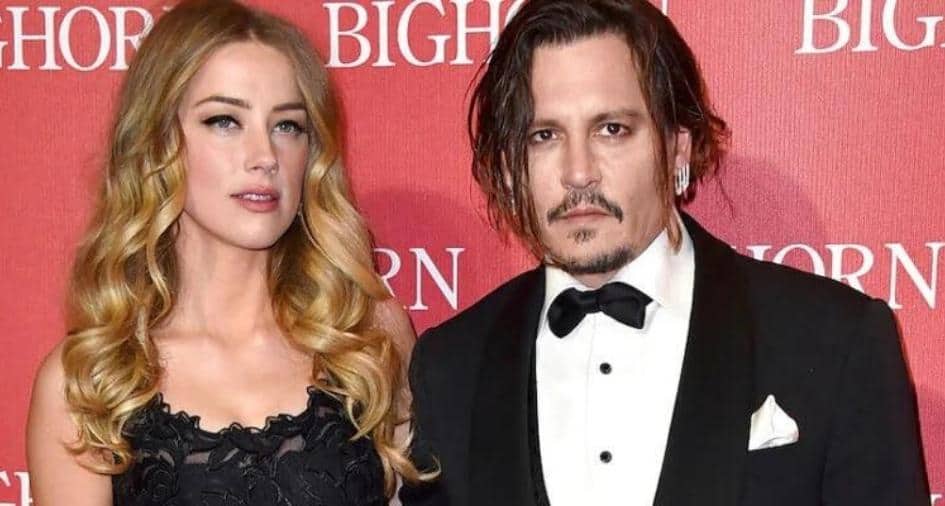 The defamation trial involving Johnny Depp and Amber Heard was a huge source of controversy in 2022. Credit: ABC

That last statement is part of why Jack Sparrow fans have ardently shared petitions encouraging his return as the swashbuckling pirate — and one Captain Jack Sparrow petition has gone from 80,000 signatures to 800,000 in less than a year!

Some Pirates of the Caribbean fans have started adjusting to Captain Jack Sparrow’s permanent absence, even if others are still signing petitions and boycotting upcoming Pirates films. However, if a recent interaction with Johnny Depp is anything to go by, there might be less of a Jack Sparrow absence than people think!

Despite having gone through plenty of emotional struggles lately due to the Depp vs Heard trial, Johnny Depp was a good sport when a fan recently met him offscreen.

During their interaction, Johnny Depp did not shy away from bringing back Jack Sparrow (Captain Jack Sparrow, that is) and rehashing one of the cheeky pirate’s famous lines! “Why is the rum gone?” Johnny said repeatedly, putting on his Jack Sparrow voice and British accent instead of his own.

Johnny Depp might not be in his Captain Jack Sparrow costume during this meeting with a fan, but he does make it clear that he is willing to portray the pirate upon fans’ requests.

Johnny Depp played the character offscreen several years ago on one particularly emotional occasion, as a thank you to the hospital that had cared for his daughter, and he has visited several other hospitals as the character as well.

He also said the following in an interview, indicating that he is happy to bring his beloved pirate character back for people he meets in real life away from movie studios or film sets: “I’ll go to somebody’s house, man, I’ll perform at your kid’s birthday party at this point.”

“I don’t need a company to do that. I can just do that myself and nobody can take that away,” the actor added. “That’s the greatest pleasure of Jack Sparrow. I can travel with Captain Jack in a box – literally Captain Jack in a box – and when the opportunity is right and I’m able to go and visit people and places where the smiles and the laughs and the things that are important, the most important things in the world are on the line.” 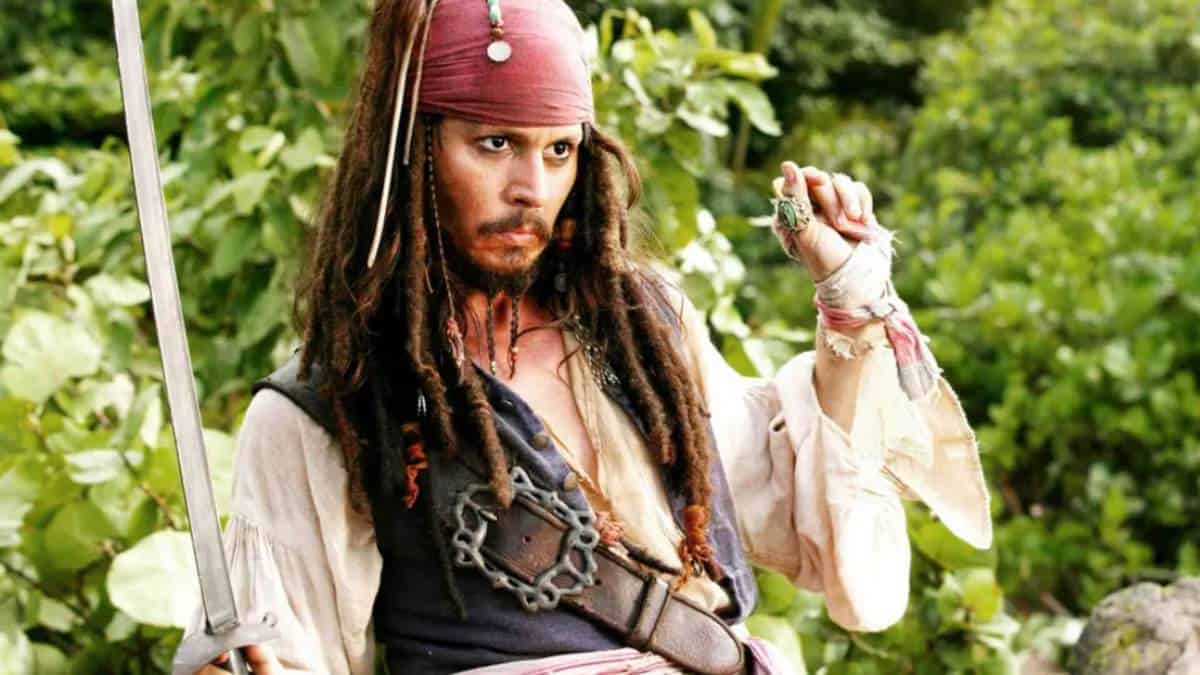 Fear not, Jack Sparrow fans! The actor who plays this character might not be returning in his role — at least, for now, although Jerry Bruckheimer didn’t discount the idea — but even if Johnny Depp never plays Captain Jack Sparrow onscreen again, he is apparently willing to get into character for you if you are lucky enough to meet him!

And who knows? Maybe he really will do your children’s birthday parties (or your own, if you’re a Disney Adult who loves the pirate character)!