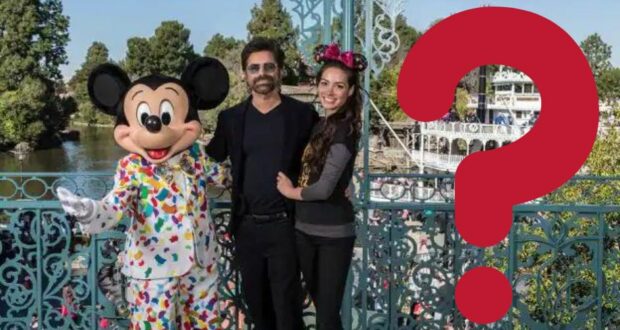 John Stamos Reveals His One Major Complaint About Disney

John Stamos might be known for his love of all things Disney, but the actor apparently has one issue with the Walt Disney Company that the recent Disney Wish passenger would like to resolve!

If you’ve ever seen the classic sitcom Full House, you probably already know that the actor John Stamos (who plays Uncle Jesse opposite the late Bob Saget‘s character Danny) is familiar with Disney. After all, Uncle Jesse and the rest of the family went to Disney in one particularly famous Full House episode — and John Stamos has been actively involved with the Walt Disney Company ever since!

Many John Stamos fans might not realize that the actor has actually been a fan of Disneyland for his entire life, not just as an adult, because he grew up less than half an hour away from Disneyland Park and used to save up money for Disneyland trips as often as he could.

Stamos still visits Disney Parks and Disney Resorts often, with the Enchanted Tiki Room being one of his favorite attractions (so much so that he and his wife, model Caitlin McHugh, had an Enchanted Tiki Room birthday party for their four-year-old son Billy recently), and the actor also collects lots of vintage Disney Park memorabilia when he can. John Stamos also recently got to test out the Disney Wish cruise ship!

However, the Disney fan’s one major gripe with Disney has to do with the beverages that are on offer (and no, he is not taking issue with the $5,000 Disney Wish drink, even though he did just try out the Disney Wish’s other amenities in person). “Why does Neil Patrick Harris have a drink named after him and not me?” Stamos complained jokingly in a recent interview.

Actor and Broadway star Neil Patrick Harris does indeed have a drink on a Disney menu that he created, called the Black Magic Margarita, and it is available at the famous EPCOT bar La Cava del Tequila. Another celebrity, supermodel and former Victoria’s Secret Angel Lily Aldridge, also just unveiled a show-stopping new margarita there called the Lily margarita — so John Stamos has every reason to take umbrage. 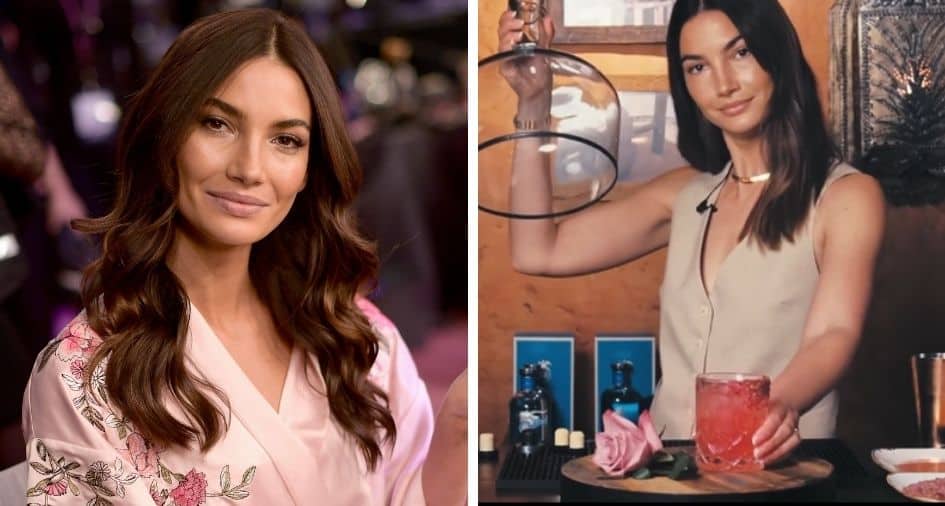 If Disney decides to give John Stamos a chance as a mixologist, the Beach Boys chum and Disney Wish fan apparently already knows what kind of drink he would create. It would be called “Johnny’s Sparkling Water of Love,” according to him, and (since Stamos avoids alcohol) it would have nothing in it but “sparkling water…with love”.

Would you like to see a John Stamos drink or non-alcoholic beverage in La Cava del Tequila in the Mexico Pavilion within EPCOT? Did you already know that John Stamos is a massive Disney fan?