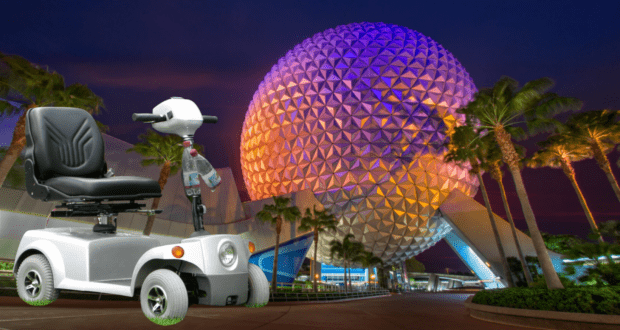 Scooters and ECVs (and strollers for that matter) are sometimes a point of contention for Guests visiting Walt Disney World. While scooters are understandably a necessity for some Guests who need them to make the most of their experience at the theme parks, drama tends to arise when scooters (whether accidentally or not) bump into other Guests. This problem had actually quieted down for some time since the Walt Disney World Resort had been reopened at limited capacity, but as the crowds have really geared up, we have seen more incidents involving Guests and scooters. In one of the latest incidents, the Guest who was hit has filed a lawsuit against Walt Disney World. 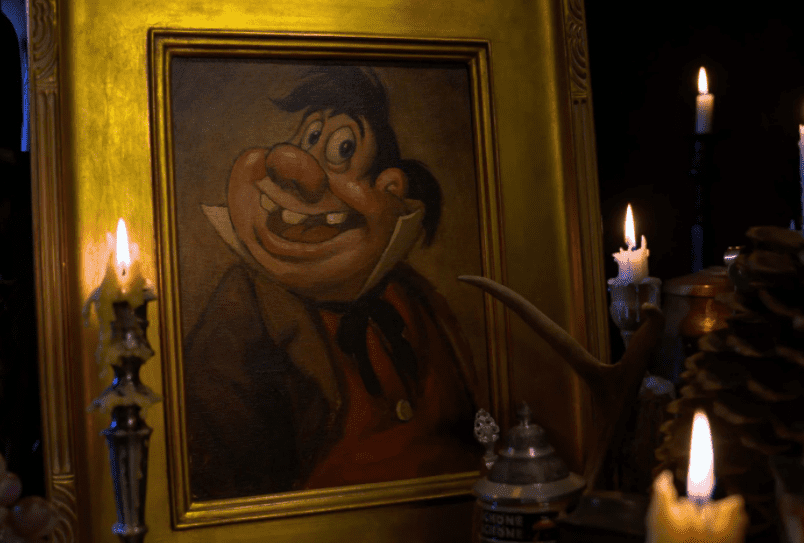 Florida Politics reported that Disney Guest Jamie Pineda of Texas has filed a suit for more than $30,000 after she sustained a personal injury when she was hit by a scooter while waiting in line to enter the Beauty and the Beast singalong show in the France pavilion at this Disney Park.

According to the suit, Pineda and her family were standing in the queue before entering the attraction when a scooter hit her from behind causing to dislocate her knee and suffer a tear in her ankle. It is worth noting that the incident took place on December 29, 2021, so it was one of the most crowded weeks of the year falling during winter break and between major holidays. 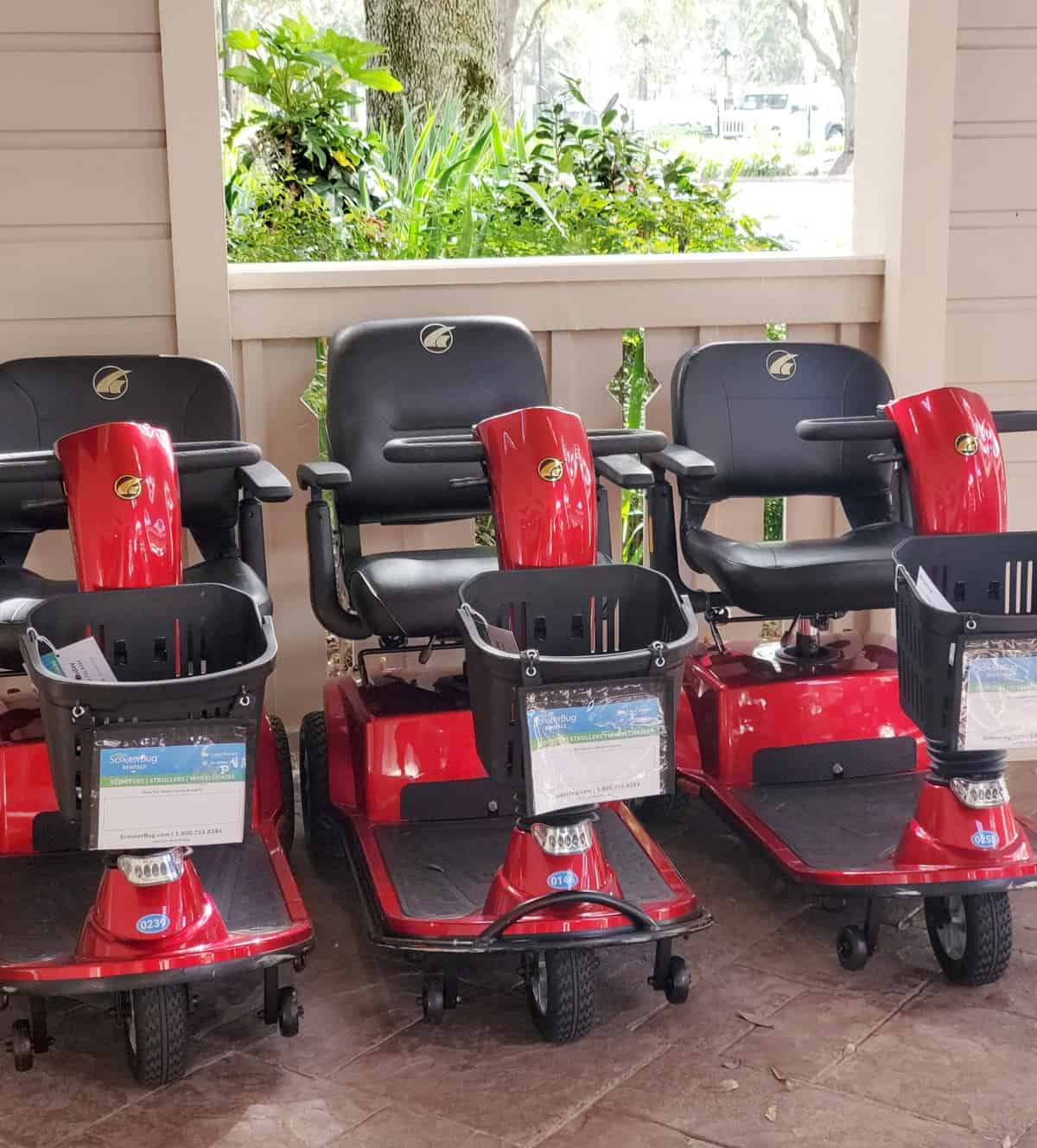 Pineda’s attorney, Lowell Karr said, “It’s a huge blow. You go to the theme park and want to have fun with the kids. She returned home to get medical treatment. She is still receiving treatment for some of these injuries.” According to the suit that Karr is working on, Disney is being accused of allowing ECVs to become too close to other Guests when areas of the park are crowded.

Many shows, including the Beauty and the Beast Sing-Along film at EPCOT have separate parts of the queue that are sectioned off for Guests traveling in a scooter or wheelchair and their parties. In some cases, these parts of the queue come later, after all Guests enter through the same line. 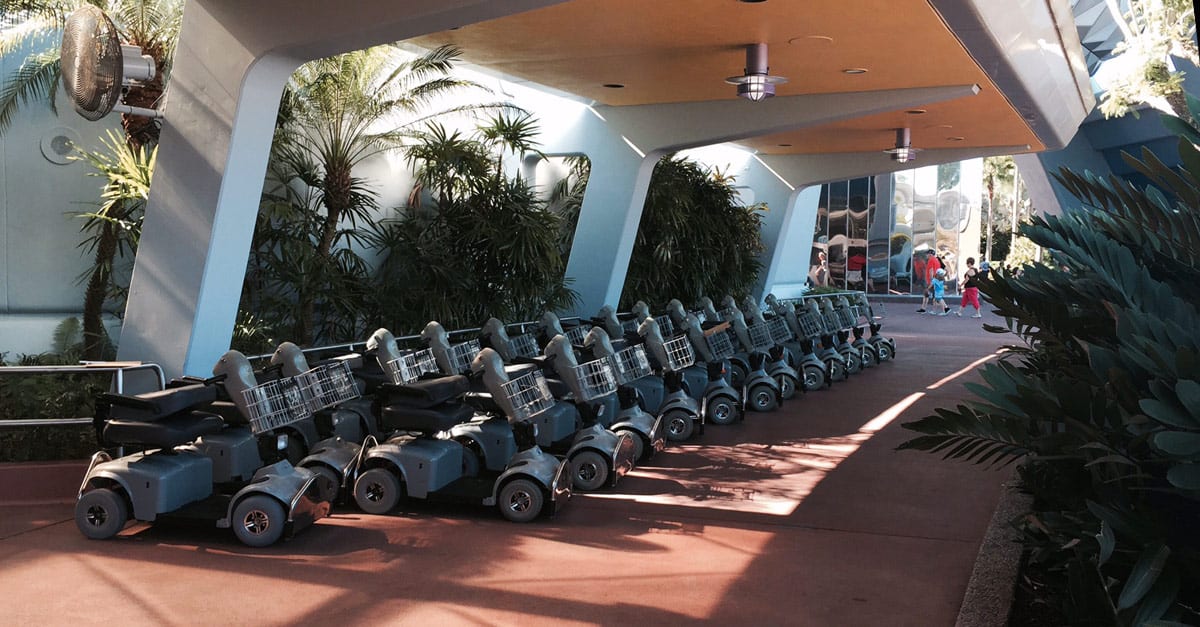 Scooters are a difficult topic for Walt Disney World because while instances like this happen on occasion, the ADA and other federal laws require Guests to be able to use scooters when visiting most attractions. While some Guests who use scooters at Walt Disney World also use them in their day-to-day lives and are experienced in maneuvering them, many do not, as the theme parks typically require more standing and walking than most people need to do at home. Disney has not shared any comments on the suit.