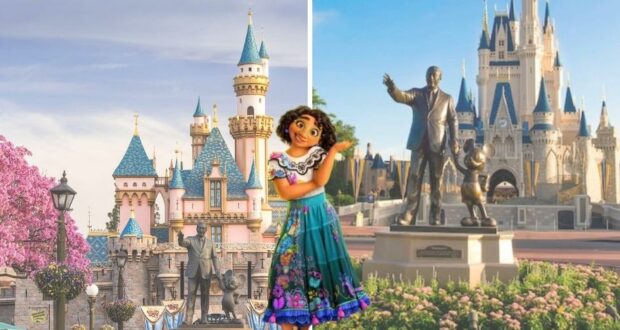 It appears that a permanent Theme Park attraction based on Disney’s Encanto is, indeed, in the works. The only question is what kind of attraction would it be, and where would it go?

The confirmation was made by the film’s songwriter Lin-Manuel Miranda who told Insider,

“The Imagineers are on it. I don’t know what they do or where they live, but I know they’re on it.”

Manuel also clarified that he was adamant about establishing his beloved Madrigal Family’s permanent presence in the Parks before doing anything else with the franchise. 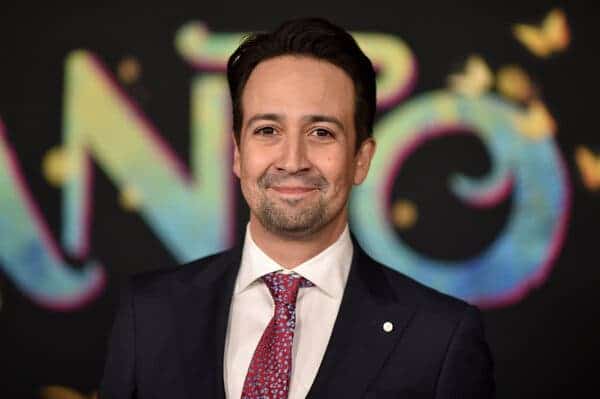 While there is still a lot of question left unanswered–especially where in the Disneyland Resort or Walt Disney World Resort it will be–this news regarding an Encanto attraction comes on the heels of another ominous Park announcement: the reimagining of Tarzan’s Treehouse at Disneyland Park.

We at Disney Fanatic previously covered that announcement, as the OC Register reported,

“The treehouse experience isn’t going away, but the Tarzan theme won’t return when the attraction reopens, according to Disneyland officials. The walk-through attraction’s new theme, backstory and reopening date have not yet been announced.” 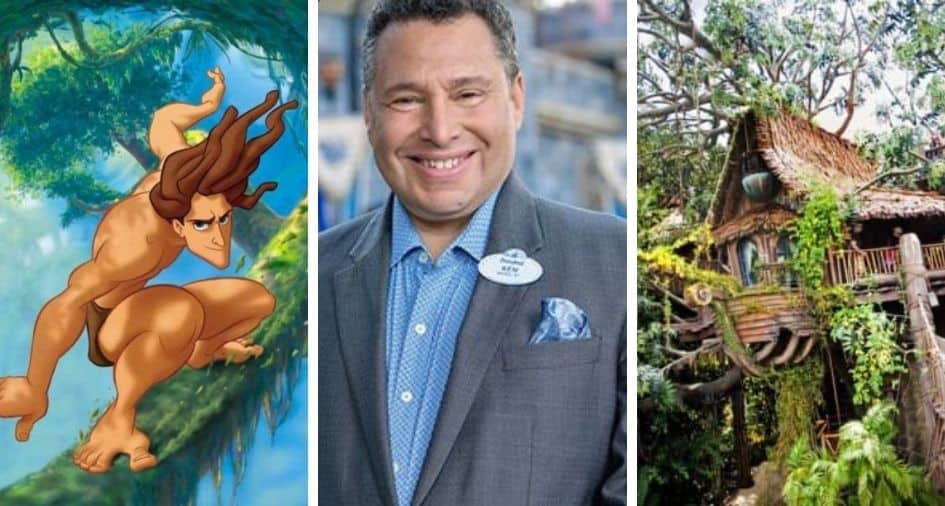 “There’s two objectives with the treehouse. The first objective is: how can we refresh it? How can we make it feel new and different and vibrant?”

While there is no official statement that connects the two updates at this time, one cannot help but consider the coincidence. Are Walt Disney Imagineers planning on retheming Tarzan’s Treehouse to Encanto? 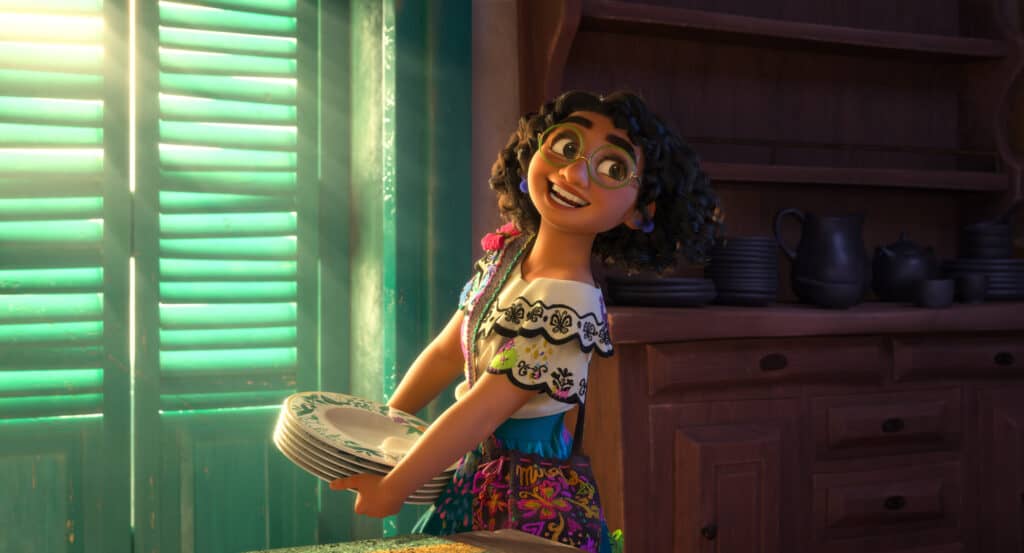 Mirabel Madrigal struggles to fit in a family where everyone has been blessed with magical powers – everyone but her. Determined to prove she belongs within this extraordinary family, she strives to contribute in meaningful ways—denying to everyone, including herself, that she feels all alone, even in her own house. Opening in the U.S. on Nov. 24, 2021, “Encanto” features Stephanie Beatriz as the voice of Mirabel and songs by Lin-Manuel Miranda. © 2021 Disney. All Rights Reserved.

One of the writers at Disney Fanatic argued for the change to Magic Kingdom’s Swiss Family Robinson Treehouse before all of this news began developing, and this writer cannot help but see the coincidence and wonder if there is a connection. But at this point, only time will tell if an Adventureland Treehouse will be how the Madrigal Family will stake a permanent place in the Parks.

In the meantime, we at Disney Fanatic will continue to update our readers on Disney Park news as more developments come to light.