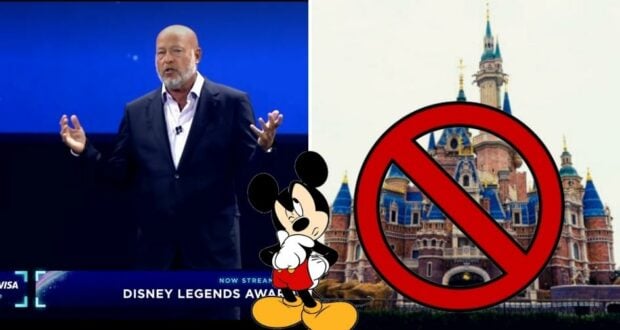 Friday, September 9, marked the official start of the 2022 D23 Expo in Anaheim, California, and it was kicked off with a special address from CEO Bob Chapek, who was joined by representatives of every Disney Resort in the world, except the Shanghai Disney Resort. Chapek was joined on stage by the official Disney Ambassadors and called them out one by one. They included Ambassadors from Aulani, Disneyland Resort in California, the Walt Disney World Resort in Florida, Disneyland Paris Resort, Hong Kong, Disneyland, and Tokyo Disney Resort. But official Disney Parks representatives from Disney’s Resort on Mainland China were noticeably missing, and Chapek did not appear to hide well his disappointment and frustration when he shared that they would not be able to join the festivities. 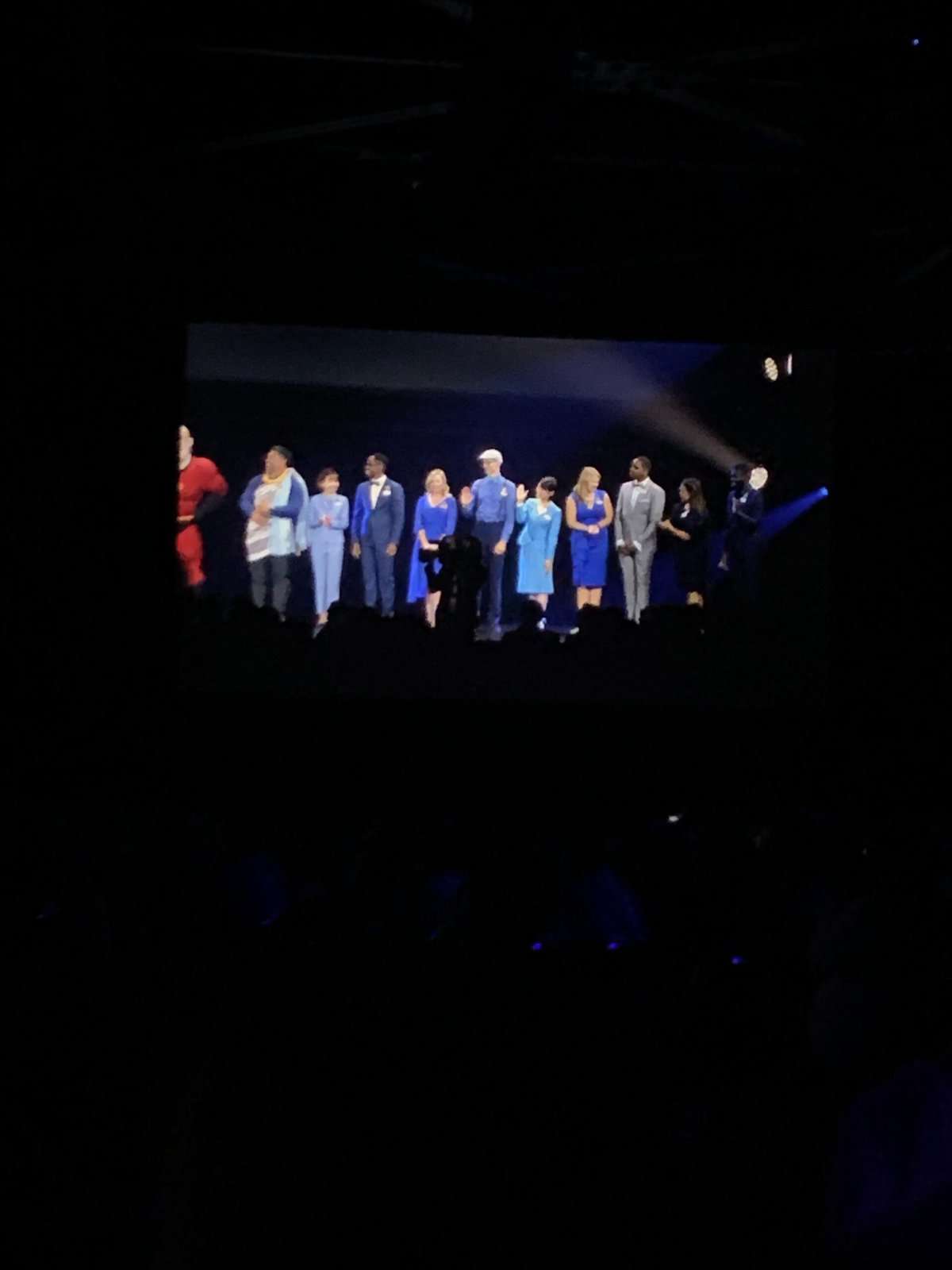 It is unclear exactly why Shanghai Disneyland did not have representation today, but it cannot be ignored that it comes at the same time tensions have been on the rise between Mainland China and the Chinese Communist Party, and the United States of America, as well as a growing distaste among fans for such a prominent American company like Disney having such a close connection with the communist nation. The timing easily breeds speculation of politically-induced travel restrictions, at least for this reporter.

But Disney’s pride in its Chinese Theme Park still had its time in the spotlight as Walt Disney Imagineer and Hong Kong native Doris Hardoon spoke fondly of her work to make Shanghai Disney Resort, as Bob Iger put it, “authentically Disney, distinctly Chinese.”

The Walt Disney Company continues to receive criticism from fanatics and politicians for maintaining its close connection with China.

We at Disney Fanatic will continue to update our readers on Disney Parks news and stories as more developments come to light at the 2022 D23 Expo.