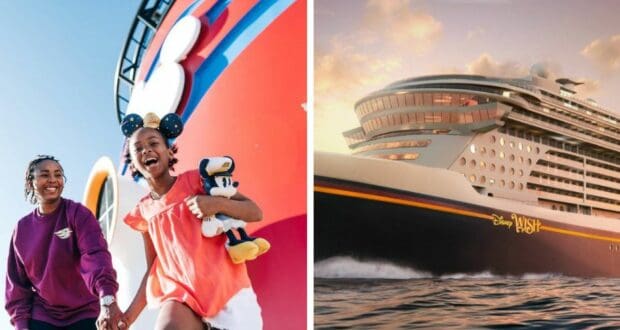 Disney is known for its wonderful work with the Make A Wish nonprofit organization, now but now the Disney Parks Blog has shared that Make A Wish children are about to receive a very unique honor.

Just announced! Disney Cruise Line revealed that all @MakeAWish children, including past, present and future wish recipients, will be honored as godchildren of the Disney Wish: https://t.co/HXOkwVPeRL pic.twitter.com/JhM99flamU

As part of a traditional custom in which godparents are chosen for a new ship during its christening (something that “symbolically bestows good fortune” on new ships), Make-A-Wish children are being labeled as the Disney Wish’s godchildren. This status is actually extending to all Make-A-Wish children “including past, present, and future wish recipients”!

Typically, adults are chosen as a ship’s godparents. The Disney Cruise Line fleet already has a “magical group of godmothers” that includes “Patty Disney, the Pixie Hollow fairy Tinker Bell, singer Jennifer Hudson, and singer Mariah Carey” — so the inclusion of the Make-A-Wish-Children is a first for Disney Cruise Line! 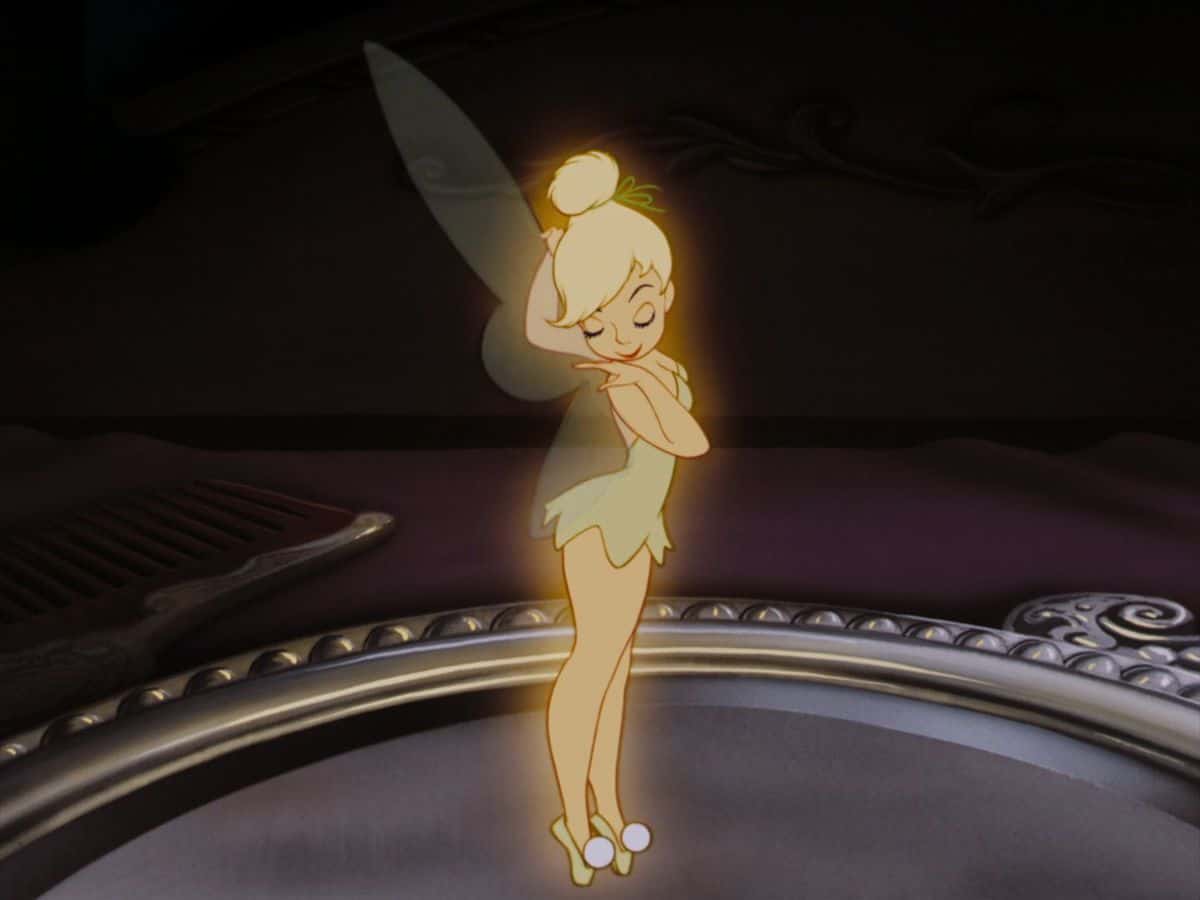 The Disney Parks Blog has also already announced that the Disney Wish christening will be live-streamed on June 29, and will include plenty of special treats like musical performances and character appearances from Port Canaveral. We now know that the Make-A-Wish godchildren will also be part of the live-streamed event!

In further efforts to support wish-granting organizations, there is a new Make-A-Wish-Foundation and Disney merchandise collection (the Disney Wish Limited Edition Collection) that is a result of the duo’s collaboration. Between now and July 18, Disney will donate 10% of the purchase price from each item sold to Make-A-Wish. The entire Disney Wish Limited Edition Collection will be available for purchase on the Disney Wish, but some of it will be available on shopDisney as well. 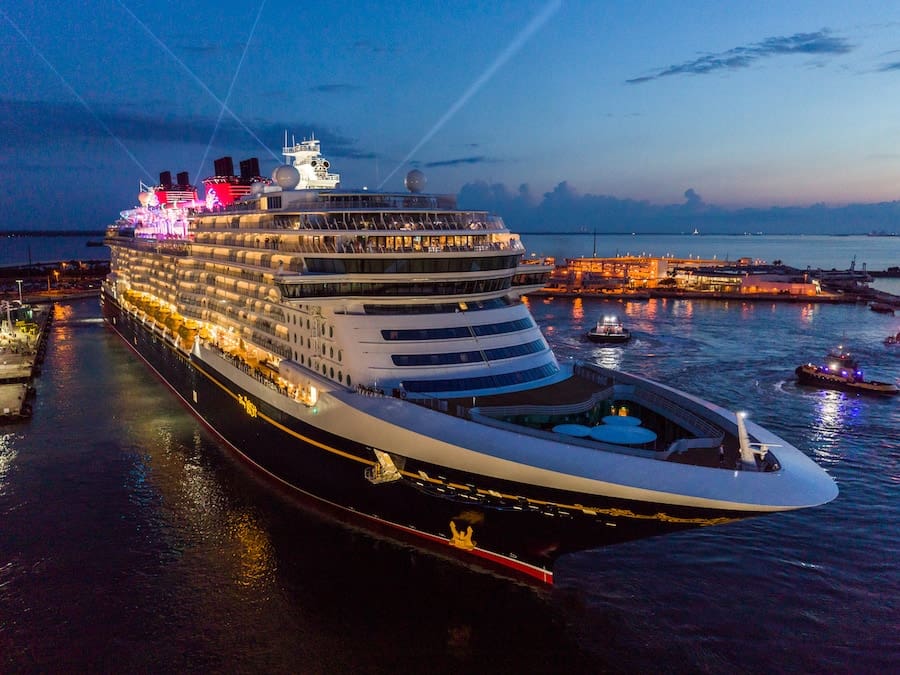 Disney is also donating a stateroom on the Disney Wish! This particular initiative raised over $260,000, and proceeds are going to both Make-A-Wish and Give Kids The World Village, which is “a nonprofit resort in Central Florida that provides children with critical illnesses and their families from around the world with magical week-long wish vacations at no cost”.

Are you booking a journey on the Disney Wish?