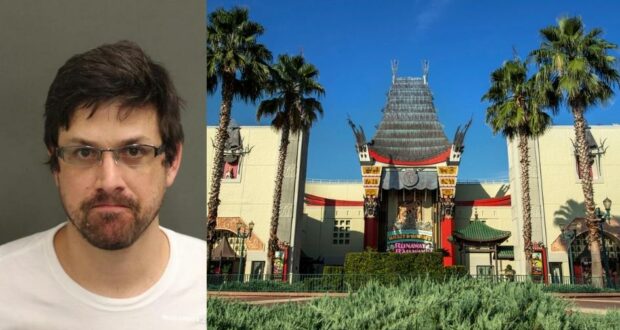 Man Arrested at Disney World After Shoving Girlfriend, Baby to the Ground

Yet another heated confrontation has occurred under the summer heat at the Walt Disney World. This time, it occurred at Disney’s Hollywood Studios.

According to an eyewitness report shared by Disney Dining, a man was arrested after turning a verbal altercation between him and his girlfriend physical, shoving her and their baby to the ground. The man was later identified as Matthew Johnson from Port Saint Lucie, and records show that he was immediately arrested and charged with domestic violence. The witness states a Cast Member informed her that the couple in question had been fighting and were asked to leave the Park. It was while they were being escorted away by Disney Security that Johnson decided to shove his girlfriend and child violently.

Unfortunately, this is just the latest physical altercation we at Disney Fanatic have seen at a Walt Disney World Resort Theme Park this summer alone. Only a few days ago, we reported on a massive fight that broke out in Magic Kingdom Park between two family groups and another fight that occurred on the Magic Kingdom Parking lot tram. 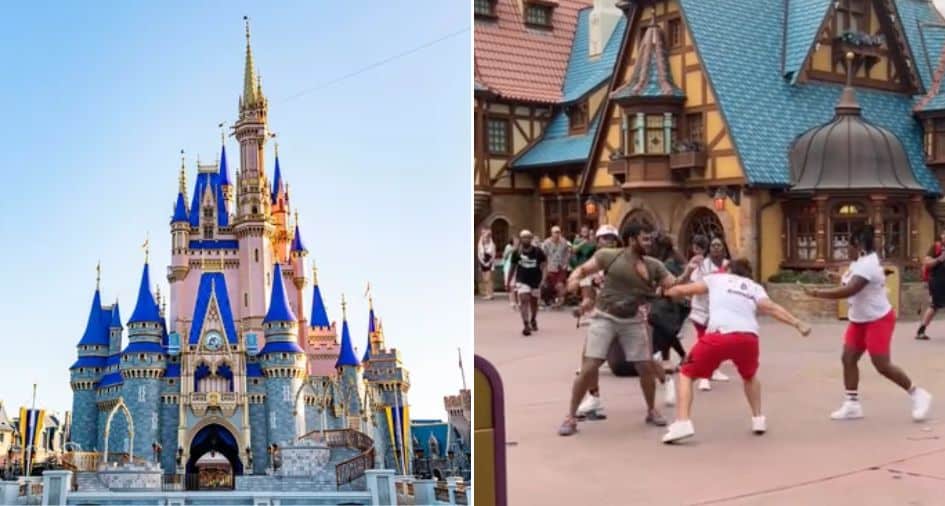 It should be noted that the Walt Disney World Resort has a strict policy against fighting of any kind on the property, and any Guests caught fighting or seriously breaking any of the mega-resort’s code of conduct will be asked to leave and can face a permanent ban from Disney Parks as well as an arrest and charges by the Orange County Sheriff’s Department.

Over the past several months, fighting has appeared to be on the rise at Disney World and the Disneyland Resort in California, and one has to begin to question why the Happiest Place On Earth and the Most Magical Place On Earth are feeling anything but that. 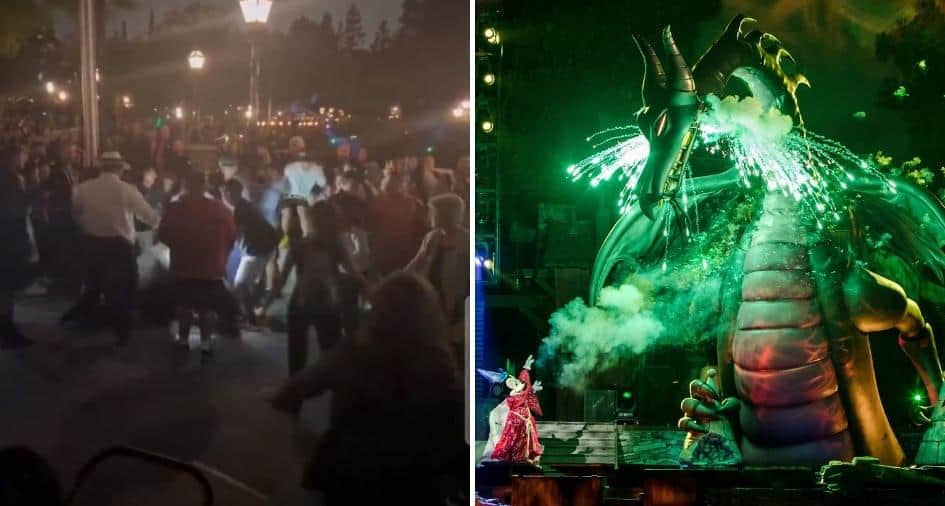