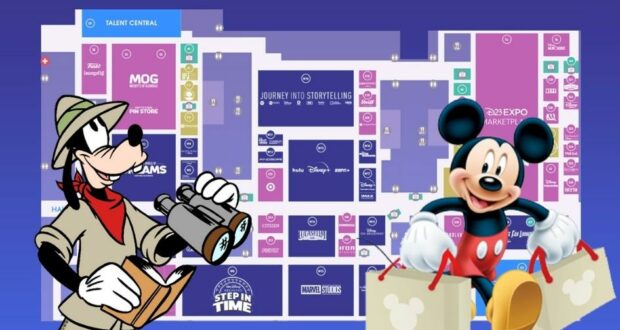 We are just days away from the start of the first D23 Expo since 2019, and the map of Disney’s Official Fan Club’s takeover of the Anaheim Convention center has just been released.

“Navigate your way through #D23Expo 2022 and find everything you need with the official event map — from stages and stores to photo shops and more.”

Navigate your way through #D23Expo 2022 and find everything you need with the official event map — from stages and stores to photo spots and more. https://t.co/lLh8nvvOrG pic.twitter.com/dcbDI332Ds

Covering two full floors of the convention center, the D23 Expo will ring in 100 years of Disney with different panel rooms, exclusive merchandise options, and the release of a smorgasbord of exciting news and announcements.

On the second floor, there will be Hyperion Stage and the Walt Disney Archives state, and outside, D23 Attendees will get to see Walt’s plane on display. 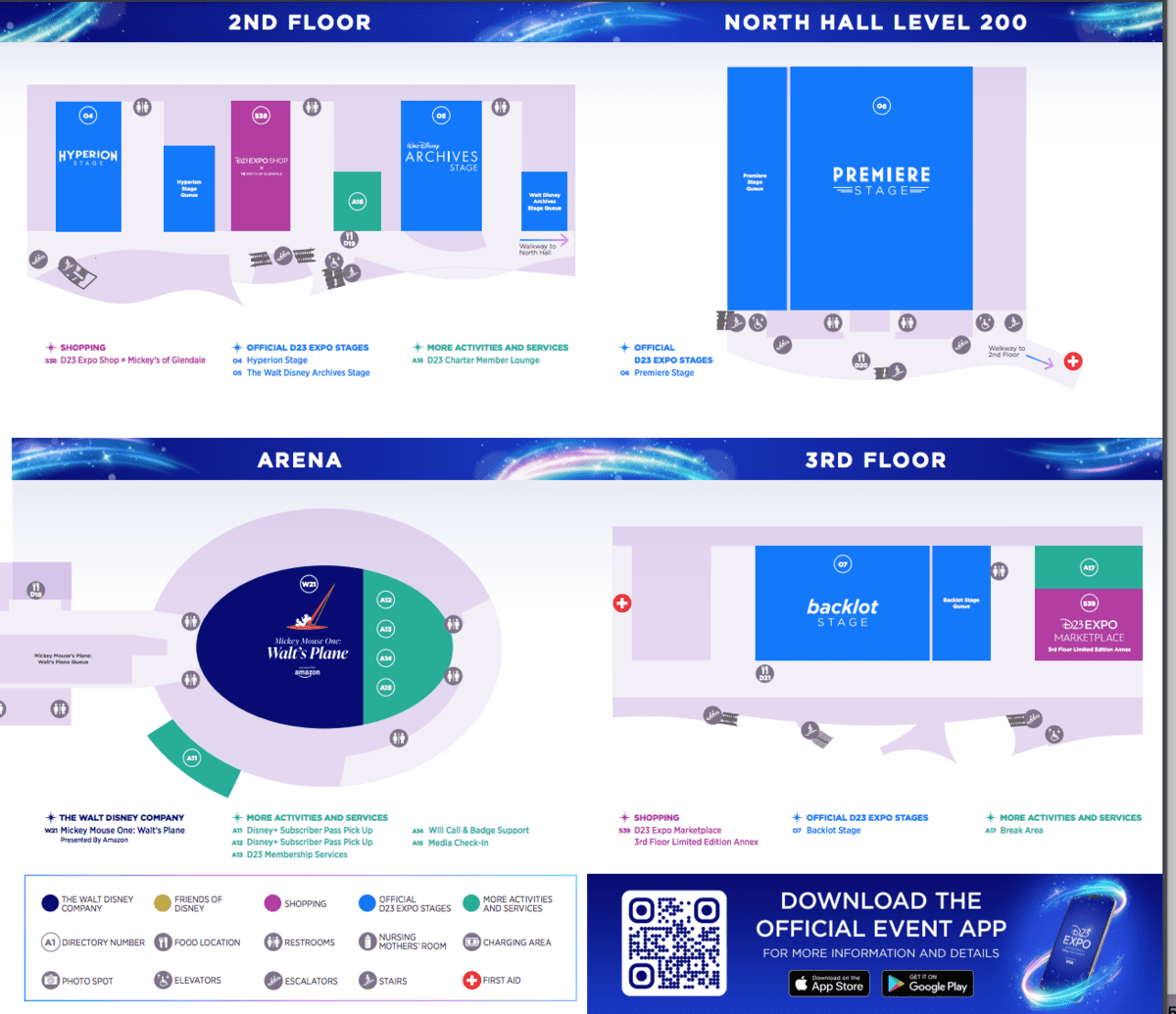 The official panel schedule was released just a short time ago, and it will include the following:

An official live stream of the panels will also be provided by D23. 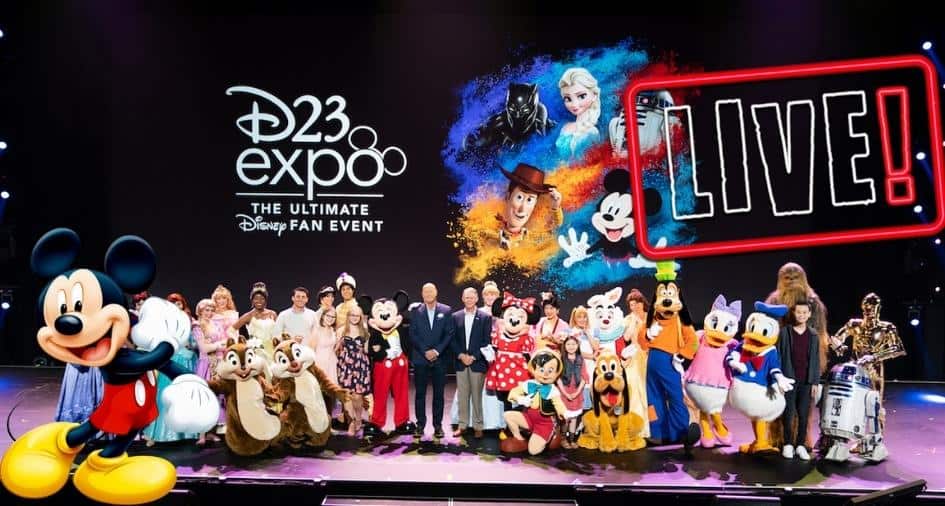 While it is undoubtedly the biggest bi-annual collection of Disney Adults outside of the Disney Parks and ComiCon, the D23 Expo is also where major Disney Park and Disney Movie news is shared, from the confirmation of the Jungle Cruise movie to the complete rework of EPCOT and the creation of Guardians of the Galaxy: Cosmic Rewind.

We at Disney Fanatic will continue to update our readers on all Disney news as more developments come to light.