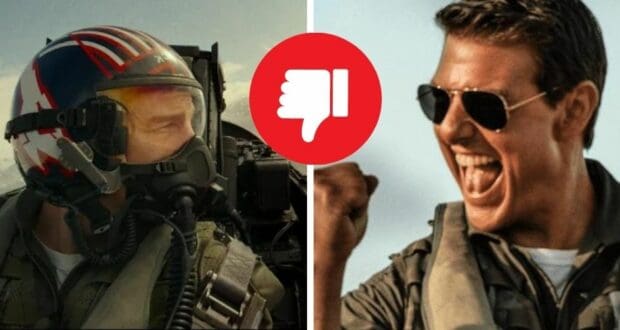 Tom Cruise is an American actor who has played action heroes like Ethan Hunt or Jack Reacher and the famous Top Gun fighter pilot Maverick for years, making him arguably one of the most recognizable actors in America. The Mission: Impossible actor Tom Cruise also recently returned to the forefront of the audience’s minds with his return as Maverick in the record-breaking Top Gun sequel Top Gun: Maverick. 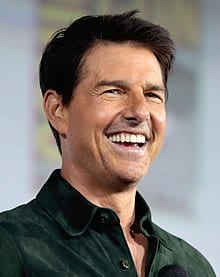 Top Gun: Maverick has broken Marvel and Pirates of the Caribbean box office records, and critics and audiences have loved the film (which also starred Miles Teller and Val Kilmer); however, not everyone thinks that Tom Cruise is the best discovery since sliced bread. One actor from the Marvel Cinematic Universe recently insulted Tom Cruise during an interview — and he did not hold back regarding his negative opinions. 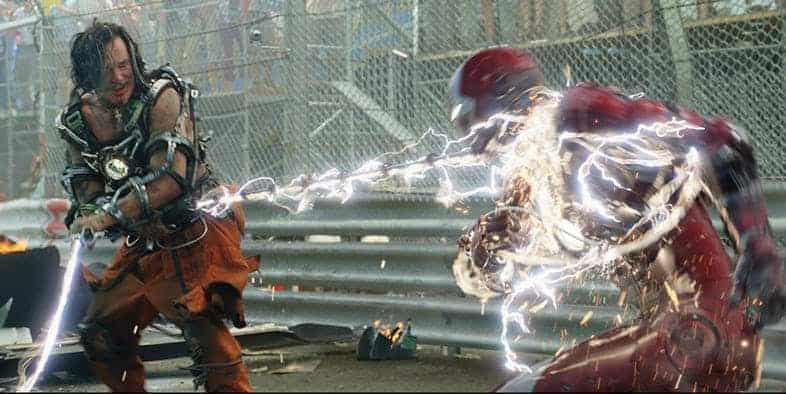 “I got no respect for that,” Mickey Rourke added. “I don’t care about money or power. I care about…when I watch Al Pacino or Christopher Walken working, or De Niro’s early work and Richard Harris’ work and Ray Winstone’s work, that’s the kind of actor I want to be like…A lot of guys that tried to stretch as actors.”

The Wrestler actor finished his criticism by saying that Tom Cruise is “irrelevant” to him. Mickey Rourke makes these statements in the interview from the Tweet shown below.

"The guy's been doing the same effing part for 35 years… I got no respect for that."

Similar criticisms involving Johnny Depp also surfaced recently when award-winning actor Brian Cox called the actor “overrated” and turned down a role to avoid working with him in the box office hit Pirates of the Caribbean. Are you a fan of Tom Cruise (who almost played Iron Man) and his work as an actor? Do you think that it’s fine for an actor to accept that he does one thing very well and focus on that skill, or would you rather see actors expand their repertoires no matter how well their performances are received?