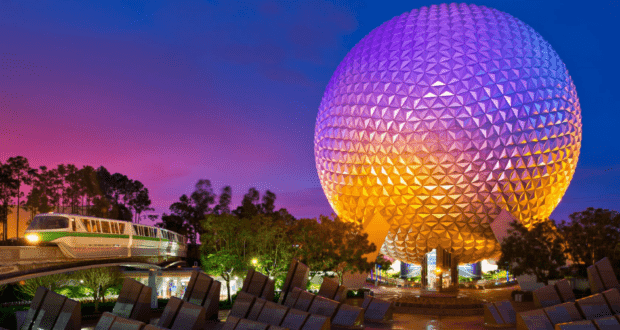 In an age where the Marvel Cinematic Universe and Star Wars universe are all social media can talk about, Disney Parks are beginning to lose the sense of magic that first inspired Walt Disney’s dream. 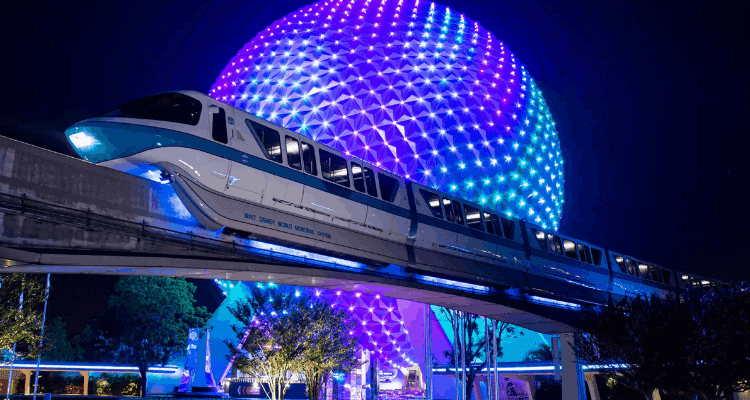 With every step at your favorite Disney Park globally, a beloved intellectual property from Pixar Animation Studios or Lucasfilm fills the thrilling experiences at treasured lands. Each new day offers The Walt Disney Company to expand their themed entertainment in revolutionary ways, especially with the addition of Frozen (2013), Encanto (2021), and more Disney Animation box office hits in Parks globally. 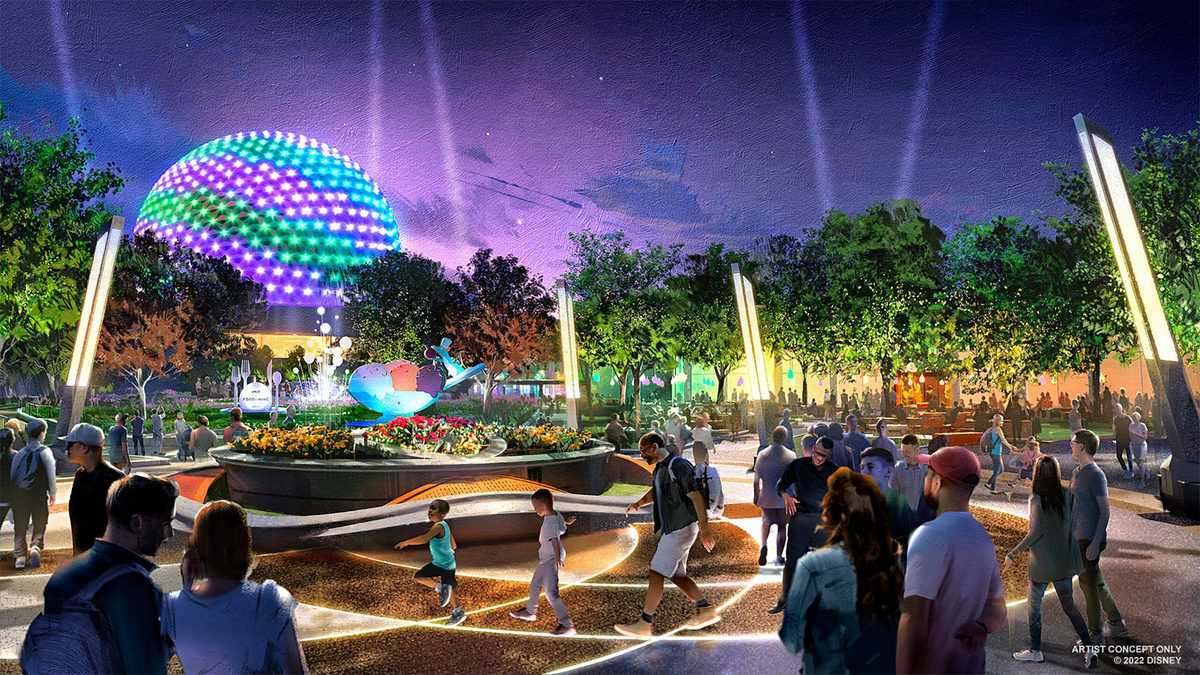 With the 2022 D23 Expo offering a sneak peek into the future of the Walt Disney World Resort and Disneyland Resort, the Mouse House made it clear that Lucasfilm and Marvel Studios have a substantial stake in the future of their theme parks.

However, with the announcement of various land expansions and new entertainment offerings based solely on IPs, is Disney forgetting the classics that saved the company and fostered Walt Disney’s dream?

Mary Poppins (1964), the feature film that single-handily saved The Walt Disney Company from financial disaster and earned Walt Disney his first Academy Award for Best Picture, was set to join the Walt Disney World Resort in the EPCOT family.

With a 2019 announcement by the company, Disney fans were ecstatic to learn that the United Kingdom pavilion of EPCOT would be transformed in large to 17 Cherry Tree Lane, the fictional setting of the Banks’ family home in Mary Poppins and Mary Poppins Returns (2018):

Find out about the Mary Poppins attraction headed to Epcot and more Disney parks reveals from #D23Expo.

Find out about the Mary Poppins attraction headed to Epcot and more Disney parks reveals from #D23Expo: https://t.co/SRaHjmZEzL pic.twitter.com/GpaoCr4aq6

In a moment that none of the 6,800 fans in Hall D23 will ever forget, Disney Legend Dick Van Dyke joined Chapek on the Hall D23 stage to reveal that World Showcase will welcome the first attraction inspired by Mary Poppins in Cherry Tree Lane, which will join the United Kingdom pavilion as an entirely new neighborhood. Following a heartfelt standing ovation from the crowd, Van Dyke shared why he believes the film is still so dear to the hearts of so many. “What made it was ‘Uncle Walt.’ Walt Disney was a creative genius who looked at the world through a child’s eyes,” Van Dyke said.

Though the new Mary Poppins attraction would focus on Emily Blunt’s interpretation of the famous nanny, fans were still eager to have a new ride in the World Showcase east.

2019 proved a seminal year in EPCOT updates as The Walt Disney Company vowed to “plus” the Park like never before. With EPCOT 40th anniversary only three years away, Walt Disney Imagineering made headway on rethemes and more for Spaceship Earth, the previous Wonders of Life Pavilion (reimagined as the Play Pavilion), and Mary Poppins’ fantastic arrival. 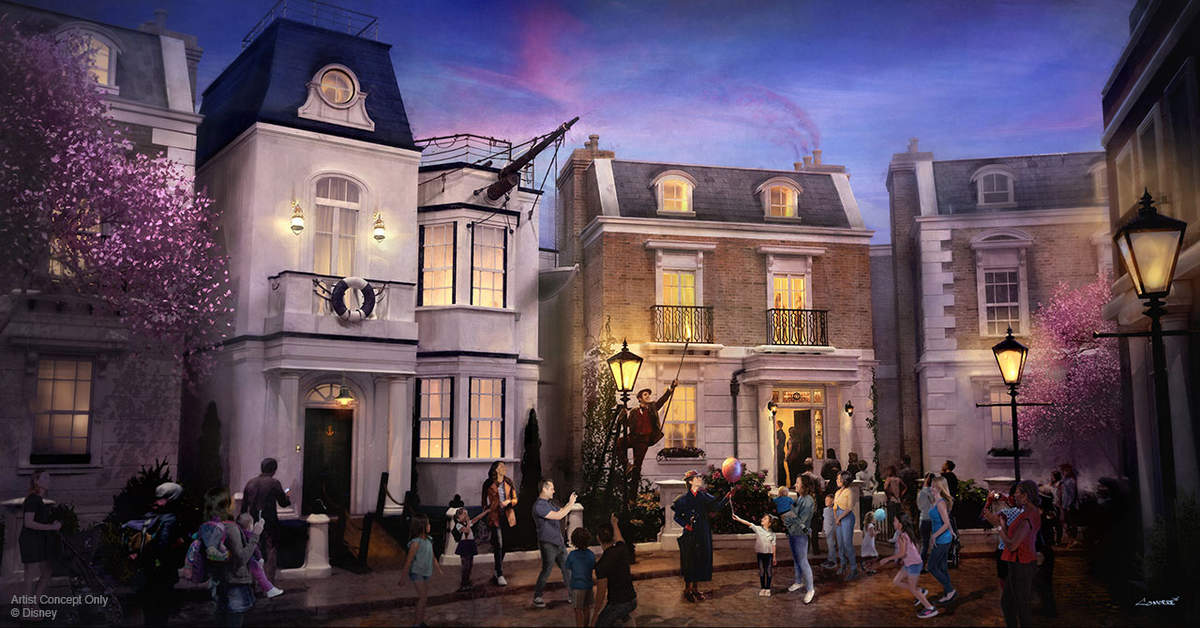 Related: Lingering Questions About Disney World That Were Never Answered at D23

Nonetheless, by 2020, Disney CEO Bob Chapek announced that new additions like the rumored e-ticket attraction coming to Avengers Campus at the Disneyland Resort and

From D23 2019 to D23 2022, the proposed Mary Poppins expansion for EPCOT slipped from the public’s memory and joined the infamous list of “forgotten” and “shelved” Disney Parks projects that might never see the light of day (Western River Expedition, Journey Into Imagination retheme, etc.). 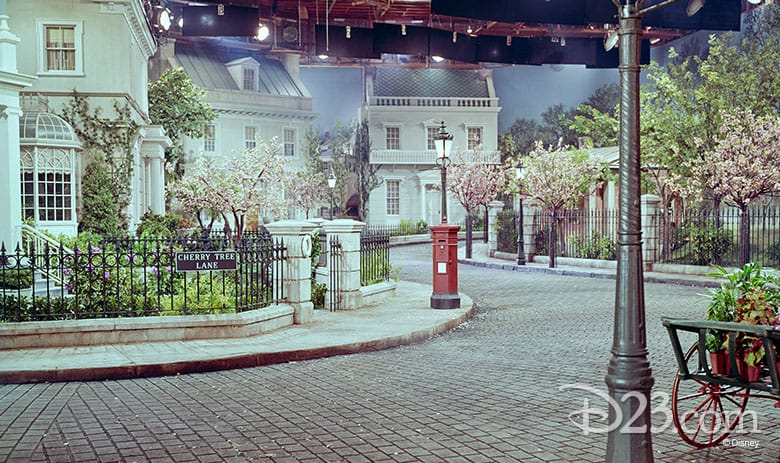 Nevertheless, one could argue that “classic” Disney films like Mary Poppins deserve to make their mark at the Disney Parks, especially when a land like the United Kingdom pavilion could benefit from a new theme and more. 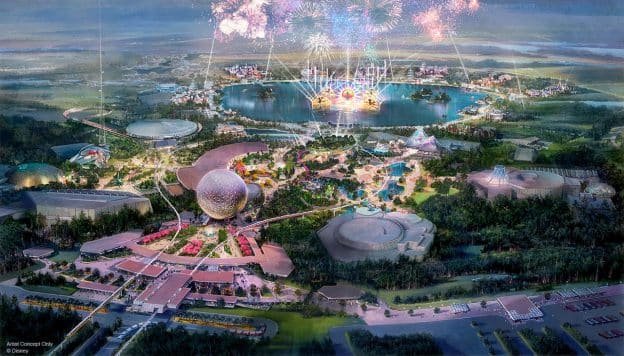 With D23 2022 well over, fans again forget the importance of highlighting Walt Disney’s legacy in the Parks, especially with an intellectual property item like Mary Poppins that could quickly boost Guest attendance in forgotten lands of EPCOT.

A Mary Poppins addition to a Disney Park has been in the works since the 1970s when then-prospective Imagineer Tony Baxter pitched WED Enterprises a carousel themed around the fantastical British nanny. Landing himself a role at Imagineering, Baxter never forgot about his Mary Poppins attraction, and many fans hoped that Disney’s 2019 announcement would have brought his dreams to life. 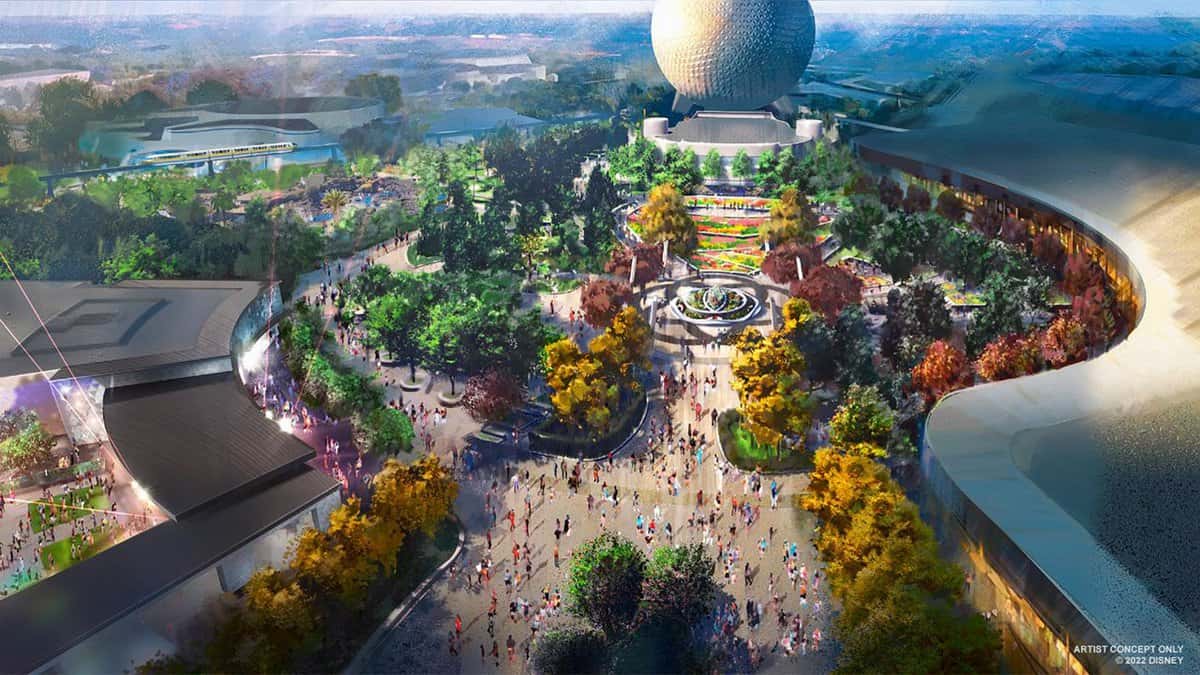 While Mary Poppins could remain off the books for years to come, it’s worth highlighting that EPCOT’s 40th anniversary is only around the corner and previously announced attractions that were set to highlight the Park’s grandeur (the completely reimagined Communicore sector and Play Pavilion) have yet to see the light of day.

All in all, foundational Disney classics like Mary Poppins could very well be that saving grace that so many Guests and fans are looking for in Disney Parks globally. The talents of Julie Andrew and Dick Van Dyke could make fantastic additions to the Walt Disney World Resort. 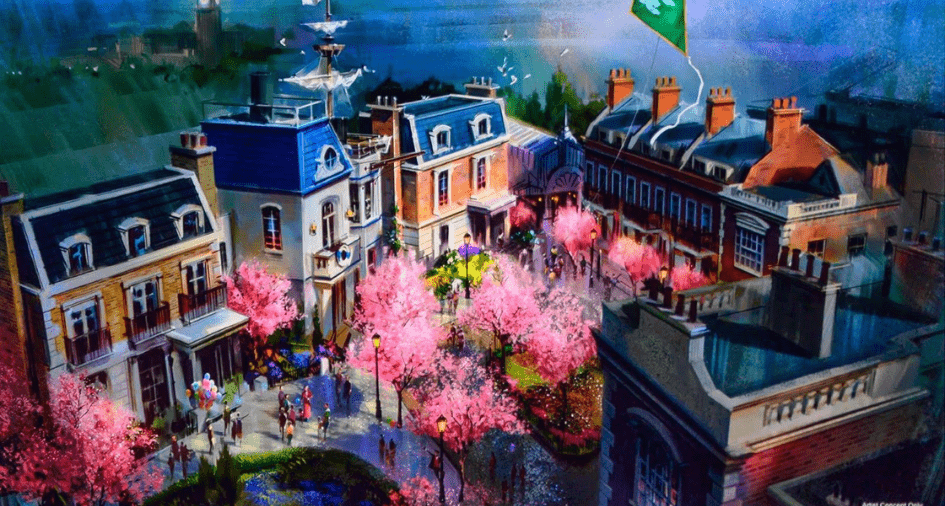 Nonetheless, Walt Disney Imagineering always knows what is best for the themed entertainment options and never gives up on great ideas without a solid fight. EPCOT’s future is bright with Guardians of the Galaxy: Cosmic Rewind, Remy’s Ratatouille Adventure, and more.

From Cinderella Castle at the Magic Kingdom to Spaceship Earth at EPCOT and Expedition Everest in Hollywood Studios or Hollywood Tower of Terror at Hollywood Studios, every Disney fan is transported into a fantastical reality of excitement and magic as they experience Orlando, Florida’s most thrilling travel destination. 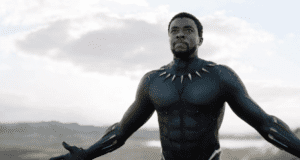 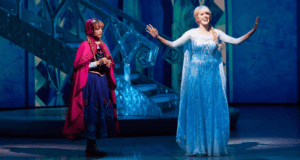