Disney’s crackdown on merchandise continues, and one of the latest targets appears to be two Kississimme companies selling knock-off mouse ears and other Themed memorabilia. 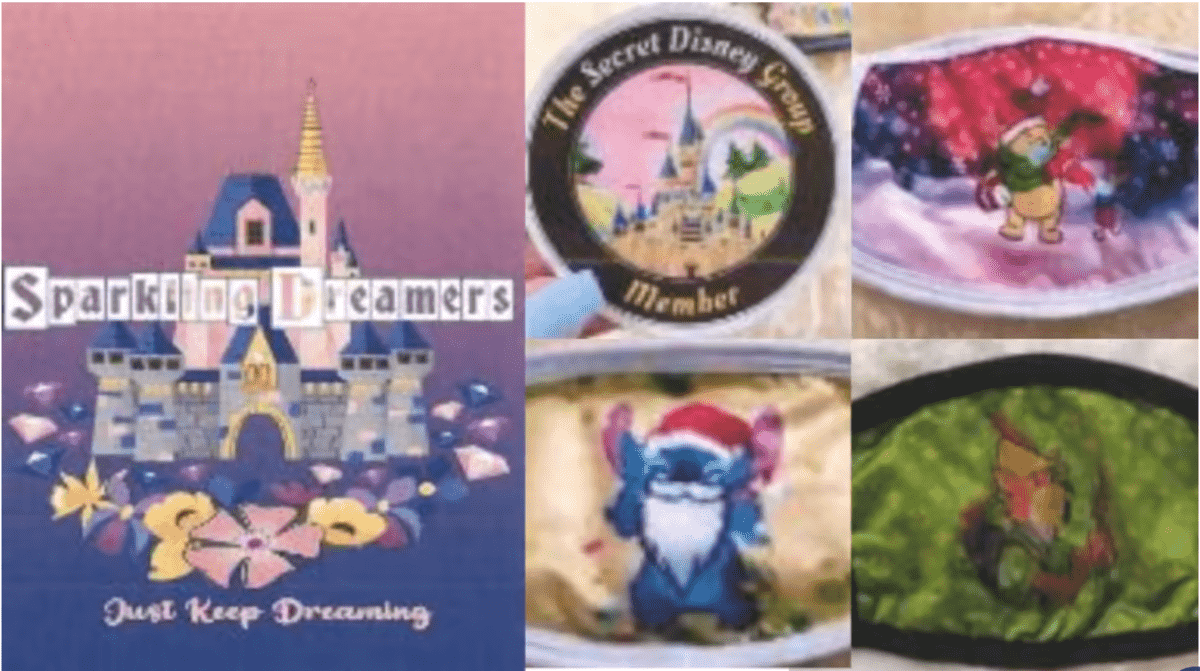 The Martin’s companies are just two of a plethora of Disney-loving creatives who use small businesses to sell their fan work over Etsy and other social media platforms like TikTok and Instagram. But it appears that this is not the first time this particular couple have run into problems with the Mouse.

According to the case summary:

Whether it is through fan art or reselling official merch, The Walt Disney Company has begun cracking down on the secondary market. Disney Fanatic recently shared that at least one Park has prohibited reselling, saying,

“Customers shall not engage in any of the following acts when using the Park. In addition, the violation of this paragraph shall be reasonably determined by the Company based on rational grounds.”

Click the link below to read our full coverage of this story. 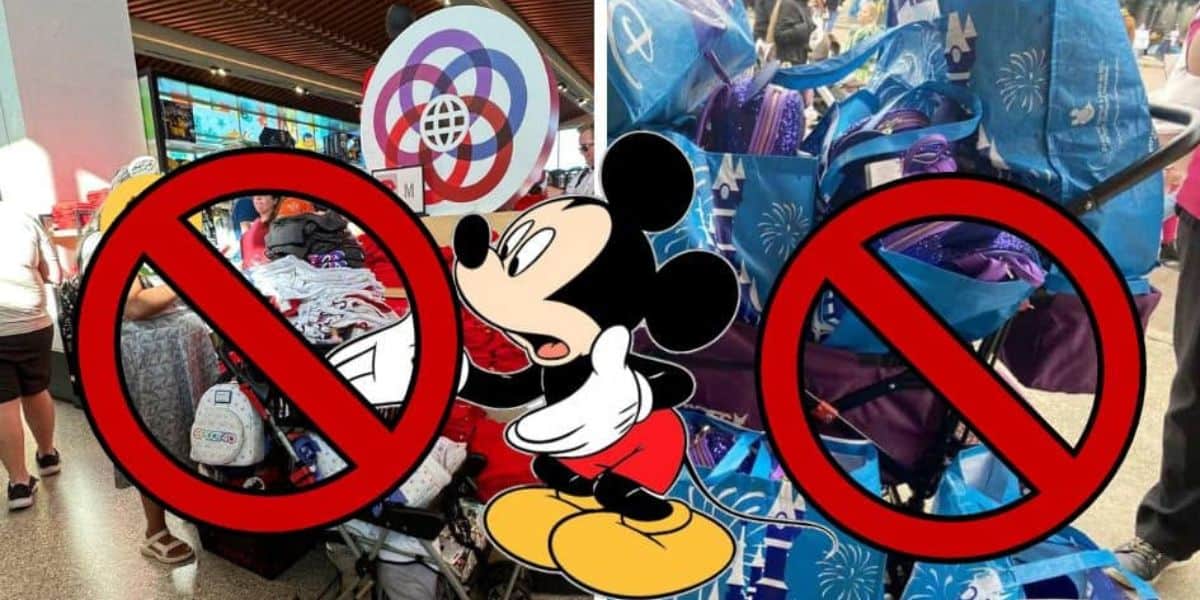 It is unclear at this time what sorts of repercussions the Martins could face for ignoring Disney’s cease and desist request. But a look at the defendants’ website suggests that they do not plan on selling their products any time soon.